This is what you can expect from WWE 2K18 when the game arrives this fall. When it comes to wrestling games, WWE 2K18 is the go to game and really the only one left standing in 2017.

We’ll walk you through what we know about the WWE 2K18 release date, the state of a WWE 2K18 demo, where you should look for more information and when we can expect to learn about the new WWE 2K game.

From humble roots as WWF SmackDown!, the WWE 2K18 game looks to continue the traditions set forth by WWE 2K17 and earlier games while adding upgraded graphics, a new roster, and other changes. 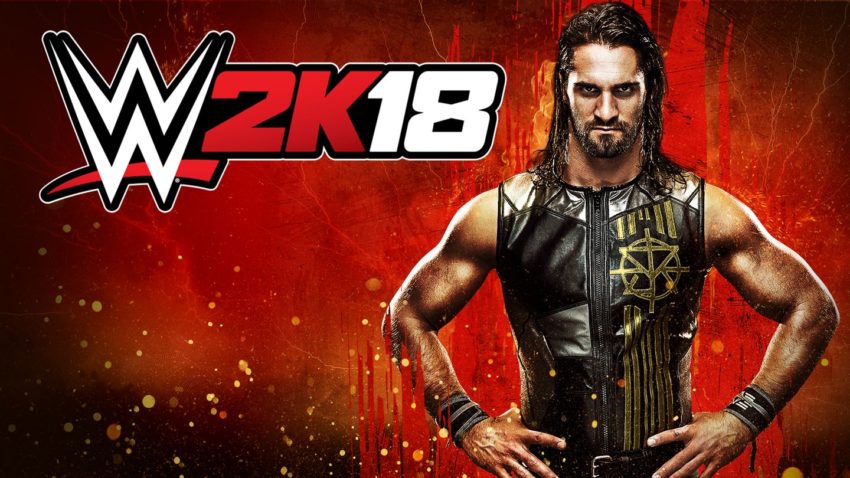 What you need to know about the WWE 2K18 release date, early access release date and editions.

The WWE 2K18 release date is coming in October. Specifically, the release date is October 17th at 12:01 Am Eastern. if you buy the game digitally, you can play as early as 9:01 PM Pacific on October 16th. The game is confirmed for the PS4 & PS4 Pro as well as the Xbox One, Xbox One S and Xbox One X.

There is an Early Access WWE 2K18 release date on October 13th if you buy the special WWE 2K18 Collector’s Edition or the Deluxe Edition.  The Deluxe Edition is $89.99 and includes the season pass and pre-order bonus content.

You will need a newer console to play WWE 2K18. There is no support for WWE 2K18 on the Xbox 360 or PS3. There is no confirmation that we will see a WWE 2k18 Nintendo Switch release either.

There is a very good chance that we will see our first WWE 2K18 video by the end of June. While the first trailer normally arrives earlier in the year, we just learned about the cover star and are waiting for confirmation of new features that will obviously be a part of any videos and gameplay. .

If they stick to this schedule, look for a short WWE 2K18 video that may show some in-game content, or may simply be a character reveal for someone who is part of the roster. In 2016, we saw this trailer feature Goldberg rather than actual game footage, which came at E3. There was no appearance at E3 2017.

We know that WWE 2K18 includes enhanced graphics, an upgraded story mode, it’s coming with one of the deepest rosters the game has seen in a while. Seth Rollins is on the cover, and he outlines some of these changes briefly in the video above.

We’ll learn more about WWE 2K18 features in the coming months, but there is already evidence that 2K is focusing on the online component. It’s not clear if this will come to WWE 2K18 since the company is still looking for the person, but it’s early enough that this individual could have an impact on this year’s game. Here’s the job opening for an Online Game Designer for WWE 2K.

Seth Rollins is on the cover of WWE 2K18. This news arrived on June 19th and Chris Denker shares more on this pick and a behind the scenes interview with Chris Rollins. 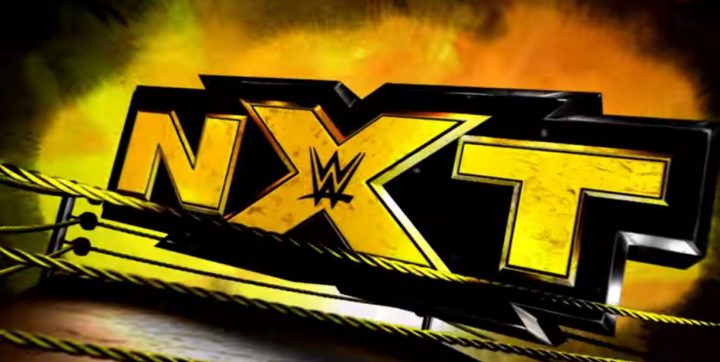 With the addition of NXT Superstars, we could be looking at the biggest WWE 2K roster of all time. We saw NXT wrestlers come to WWE 2K17 last year and it makes sense to see them come back with WWE 2K18.

We should see a WWE 2K18 roster reveal start in June and then pick up in August with weekly reveals. By the end of September, we should know the fullWWE 2K18 roster.  That is until DLC is announced.

If you’ve been away from wrestling games for a while or just aren’t satisfied by the WWE 2K17 game that is on store shelves you may be looking for a WWE 2K18 demo.

Don’t get your hopes up. Unless 2K surprises us with a major switch to a new engine and there is a need to let fans try the game out there will not likely be a WWE 2K18 demo. We haven’t seen a WWE 2K demo in many years.