The Xbox One X release date is closing in, and there is a very good chance that the Xbox One X pre-orders start today and that we will learn about a new trade in special that will help you save when it comes to buying the new Xbox for 2017

Originally announced as Project Scorpio, the new Xbox is officially the Xbox One X and it is going up for sale soon at a number of retailers. If you are thinking about buying the 2017 Xbox One update for your home, you’ll want to prepare yourself by learning more about the ins and outs of buying a new console.

This is especially important if you last bought a new console in 2013, and you don’t know what a pain it can be to find one in stock. Here’s what buyers need to know about the Xbox One X right now.

When Will Xbox One X Pre-Orders Start

The biggest thing you need to know is when you can buy the Xbox One X. We expect Xbox One X pre-orders to start today after 3PM Eastern 12 PM Pacific.

You can sign up for text alerts when the Xbox One X pre-orders start, but you should also make sure you are ready to pre-order today.

Tom Warren of The Verge also Tweets that Xbox One X pre-orders will go live after the Gamescom event that takes place today. 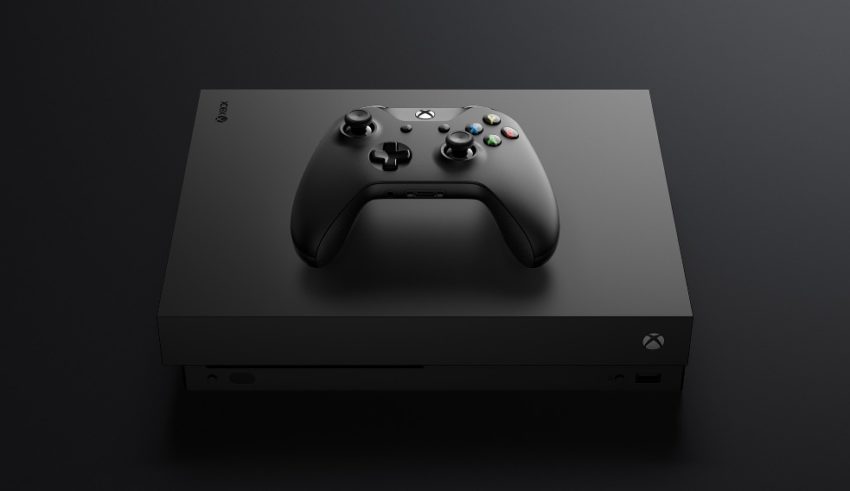 If you want the Xbox One X in 2017, you need to pre-order. Even with a high price, the Xbox One X will likely sell out of the initial stock. There is a very good chance that there will be some in store stock, available on the release date, but that will be tough to get your hands on.

We saw this happen with the Nintendo Switch, which is still tough to find in stock at many retailers months after the release date. It’s going to be even tougher during the holiday season.

The Xbox One X price is $499, but that’s not the insane amount that you might think considering you get is. Microsoft packs in a hyper powerful set of internals that combines to form the most powerful console to date. One thing to keep in mind is that you can build a budget gaming PC for $500, but in most cases, this does not include support for 4K gaming.

Microsoft is positioning this as a premium console, and keeping the Xbox One S on hand for gamers who aren’t ready to spend this much. We don’t expect to see a Xbox One X price cut happen until well into 2018. With the Xbox One X you get the following items in the box;

The PS4 Pro is $100 cheaper, but it doesn’t come with a 4K Blu-Ray player and it isn’t as powerful on paper. If you are upgrading from the Xbox One S or Xbox One, this cost won’t be as tough to swallow because you have a lot of what you already need.

Your Xbox One Accessories & Games All Work 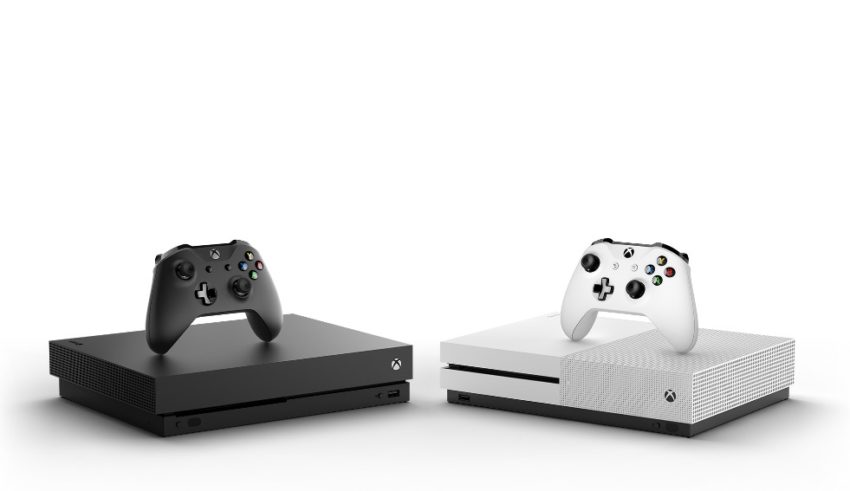 If you are upgrading you can use your current games and accessories.

The Xbox One X works right out of the box with the Xbox One and Xbox One S accessories, controllers and games. The only adapter you need to buy is a USB adapter for the Kinect if you still want to use that.

Even the ports are set up on the back just like the Xbox One S, so you can unplug your old console and plug the new one in so that you can get going right away. This means you won’t be buying another controller and you won’t need to buy any new games on day one.

Many Xbox One Games Are Getting a 4K Update

All of your Xbox One games work on the Xbox One X, but that’s not all. Some of your current games are set to get an update this fall that delivers 4K gaming and or HDR support to the games you own. Over 30 games are part of this So far we know the following games are getting free updates for the Xbox One X.

Some of these games came out a while ago, while others are set to come out this year. You don’t need to wait or buy a special version for the Xbox One X.

Xbox One X Deals Will Be Scarce 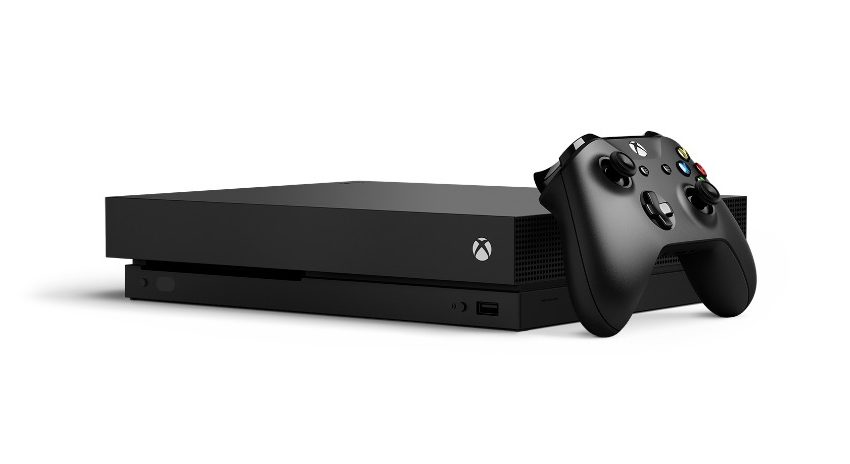 There are no Xbox One X deals yet, and it’s unlikely that we will see any real Xbox One X discounts this year. There is a very good chance that the Xbox One X Black Friday deals will not show up.

In fact, simply getting an Xbox One X on Black Friday will likely be a deal in and of itself. We saw this happen with the original Xbox One when it first launched. At the most, you may see some bundles that pack in a bunch of Xbox One games, but most won’t be new AAA titles.

Xbox One Trade-In Offers Will Appear

You can currently trade the Xbox One in for $75 to $100 at a variety of retailers, but that would leave you without a console for the next several months. One thing that we should see is a trade-in bonus for the Xbox One or PS4 when you buy a Xbox One X. Typically GameStop is the biggest source for this kind of offer.

The last time GameStop offered a trade-in bonus they offered up to $200 for the PS4 and $150 for the Xbox One.

We may see the biggest trade-in deals arrive in 2018 when the Xbox One X is in stock at more retailers and readily available.