This is what you need to know about Xbox Series X pre-order problems that you may run into as the release date arrives.

The Xbox Series X and Series S pre-orders started on September 22nd, and the console has been out of stock for almost a month. New problems are appearing as the release date nears.

@BestBuy you canceled my Xbox Series X pre-order?!?!?! is this happening to others? Son was so excited and now so disappointed. Why?

We are hearing scattered reports of Xbox Series X pre-orders being canceled by Best Buy. This does not appear to be widespread, but it is worth checking your order. You may want to avoid changing your payment or shipping address this close to the release date if you can help it.

@BestBuySupport i just wanted to say im disappointed in your customer service. My pre-order of xbox series x got canceled automatically when I tried to update my payment option. I called you guys and you had nothing you could do about it. You lost a customer. 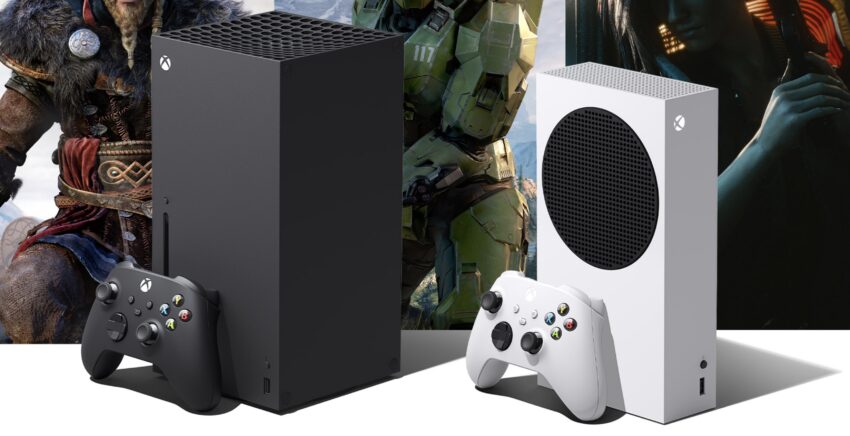 Prepare for several issues with Xbox Series X pre-order problems relating to web pages as the consoles come back into stock.

Now that we are through the initial pre-order period, webpages shouldn’t be as slammed, but that doesn’t mean that nothing will go wrong.

As the Xbox Series X is back in stock, we will see webpage issues similar to day one. If every page is broken at a retailer, the only thing you can do is keep trying.

One issue that you may run into fairly early is that the Xbox Series X or Series S can be removed from your cart before you check out.

This happened with the PS5 and the Xbox Series X on day one. This will continue to happen as the console comes back in stock.

To get ahead of this, you should make sure that you can log in and that you have up to date payment information. 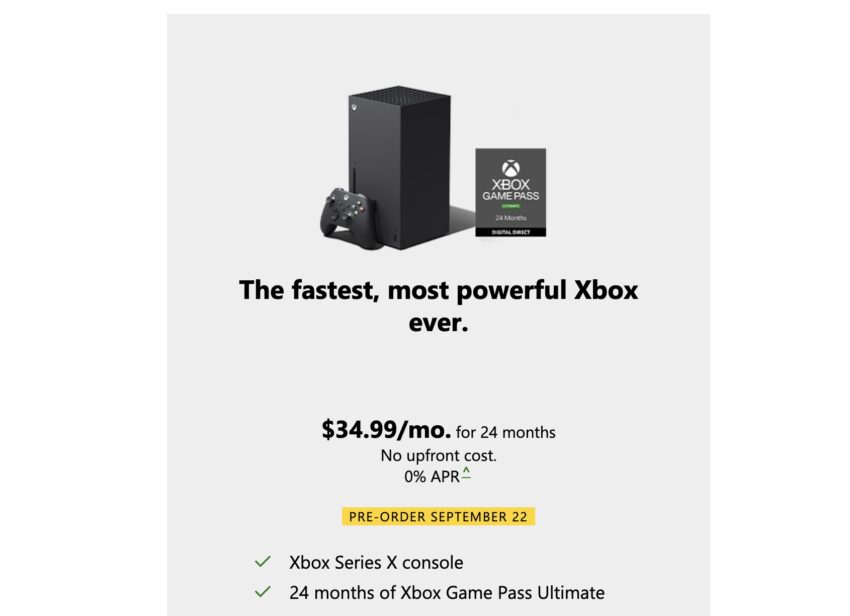 Watch out for issues signing up for Xbox All Access.

You can find these payment options at Best Buy, Walmart, Target, Microsoft, and GameStop.

If you can’t use Xbox All Access payments, you may not be approved based on your credit. The financing is through Citizens One, and you will likely get a letter about the denial.

You can’t do much about this, so be prepared to make a payment with another option.

Xbox Series X out of Stock

The biggest problem that you will run into is that the Xbox Series X and Series S are out of stock.

This will happen multiple times throughout the day, and you can work around the issues.

Check on Twitter for direct links. Some of these will add the console directly to your cart. This can look questionable, but in the case of the PS5, it allowed us to get the PS5 while others weren’t able to check out. Here’s how to find the Xbox Series X in stock.

Don’t worry about finding accessories on the first day. Once you secure your console, then you can go back.

Keep in mind that your Xbox One accessories will work with the Series X and Series S in most cases, so you have time to get new controllers or headphones.