Apple’s macOS Big Sur update (11.0.1) could have a huge impact on your Mac’s performance. While some of you should install the new operating system today, others are better off waiting to move up from macOS Catalina and older versions of macOS.

The first version of macOS Big Sur is chock full of changes including upgrades to Safari, Messages, Maps, Privacy, and a whole lot more.

It’s worth noting that Apple’s released a new version of macOS Big Sur 11.0.1 for select users. We don’t have an official change log for the new build, but we assume it contains performance improvements and bug fixes.

The macOS Big Sur update requires a massive download. It’s a 12 gigabyte download for Mac owners moving their computer up from macOS Catalina.

It might be a lot bigger for those of you moving up from older versions of macOS. That’s because you’ll also need to download the features and fixes from the updates you skipped.

Those of you dealing with issues on macOS Catalina could see a huge turnaround after installing macOS Big Sur. We’re already hearing about positive changes.

That being said, we’re also hearing about bugs and performance problems. 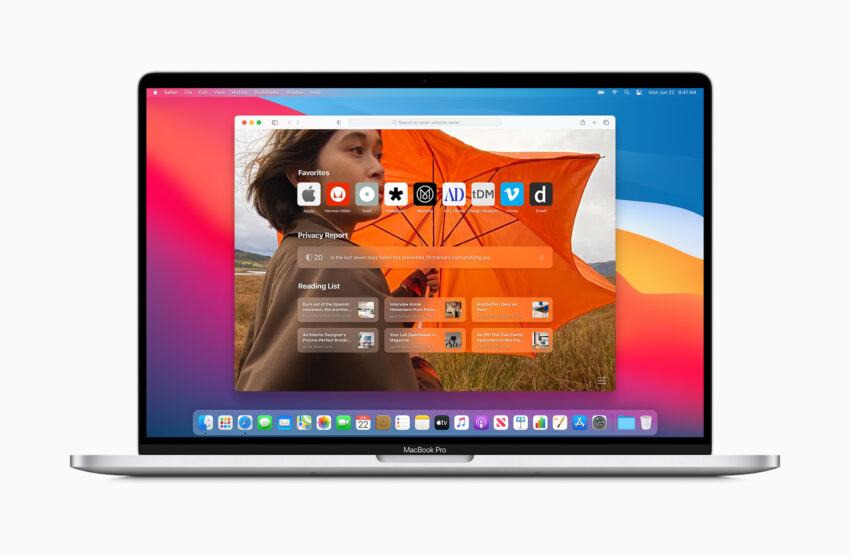 If you install macOS Big Sur on your Mac, and you run into issues, you can downgrade your computer’s software in an attempt to improve its performance. Unlike iOS and iPadOS, the macOS downgrade is always open.

If you’re still running macOS Catalina or an older version of macOS, and you’re feeling leery about these issues, you might want to wait for Apple’s next batch of bug fixes for macOS Big Sur-related issues.