Apple is reportedly working on a new version of the iPad Pro and the release date is getting close.

If you’re in the market for a new iPad you’ve got a lot of options.

Apple’s iPad mini 5, iPad Air 3, and 10.2-inch iPad are worth a look if you want solid performance, but don’t want to break the bank. Same goes for the new iPad Air 4 and eighth-generation iPad.

You’ll also want to investigate the 2018 iPad Pros which can still hold their own. They’re also much cheaper than they once were thanks to the 2020 iPad Pro launch.

Despite these upgrades, the new iPad Pros are more of a refresh than an overhaul and some of you might want to hang around and wait for Apple to make additional changes to the iPad Pro line. Especially now that we’re pushing into Apple’s first product launch window.

Initially it looked like Apple would launch a new flagship iPad Pro model in the fall of 2020. Rumors repeatedly hinted at an arrival in 2020. That didn’t happen and rumors are now telling a much different story.

In April of last year, multiple reports stated that the new iPad Pro’s release had been pushed to 2021 due to the strain the coronavirus outbreak’s put on Apple’s supply chain.

Respected analyst Ming-Chi Kuo has thrown his weight behind the rumored delay. Kuo, who initially said that we might see multiple iPads launch in the fall, now says these products have probably been pushed into 2021. Kuo is a reliable source who has accurately predicted many Apple launches ahead of time.

According to Jeff Pu, an analyst at Chinese research firm GF Securities, Apple will launch a new 12.9-inch iPad Pro with mini-LED tech in the first quarter of this year. This lines up with Kuo’s timing.

Another a batch of rumors that come from Twitter accounts L0vetodream and choco_dream suggest that Apple is working on multiple iPad Pro models for 2021.

Digitimes claims Apple will launch a new iPad Pro with a mini-LED display in the second quarter of this year.

We’ve also seen a purported accessory for a new 11-inch iPad model appear at a Target store. While most iPad Pro rumors have centered around a new 12.9-inch model, Apple will likely update the smaller iPad Pro as well. 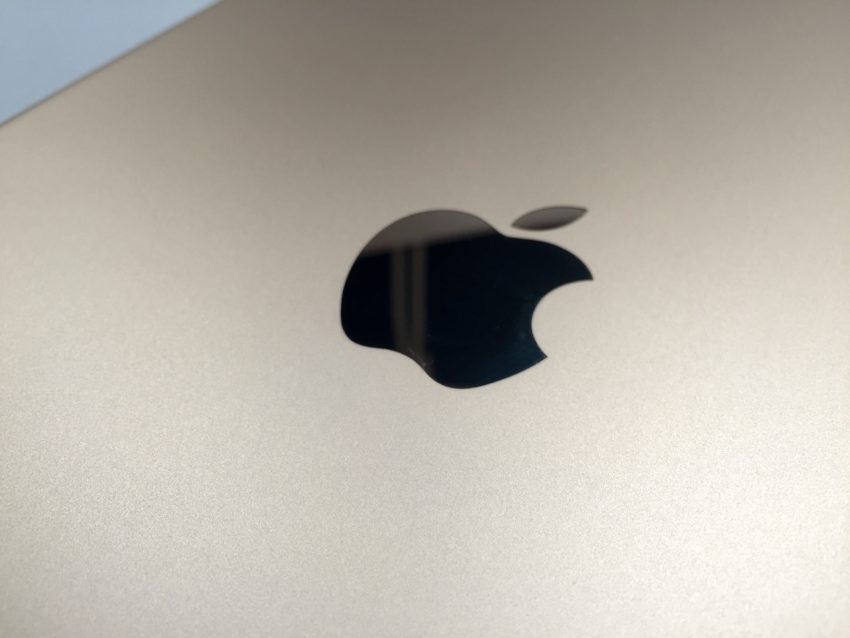 We don’t know everything about Apple’s rumored 2021 iPad Pro, but rumors have outed a number of potential features including faster data speeds, new display technology, and an improved processor.