The Samsung Galaxy Note 5 launch is all but confirmed for later this week on August 13th in New York City, and it will be one of if not the best phone ever released by Samsung. That said, here we want to go over five reasons why we think many buyers should skip the Galaxy Note 5.

At this point we know almost everything about the new Galaxy Note 5. Over the past month the device has leaked time and time again, including a massive leak this weekend days before the launch sharing every last detail, and even showing the box and full specs.

While the Samsung Galaxy Note 5 looks and sounds like a great smartphone, and it will arguably be the best smartphone released in all of 2015, it has lots of changes that some buyers need to be aware of. Below are five reasons I’ll be skipping the Galaxy Note 5. 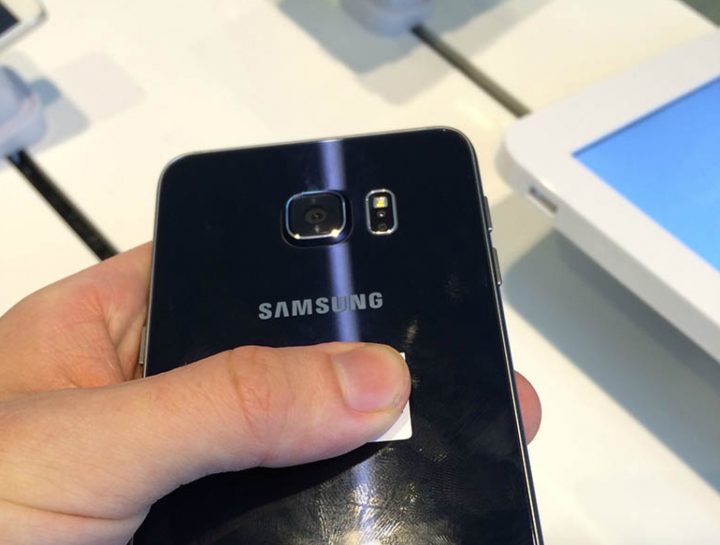 For years Samsung has been criticised for the use of cheap plastics in its smartphones. Rather than using premium materials like aluminum and glass seen on the HTC One series or devices from Apple. However, that tried and trusted plastic design worked for years, and made Samsung the most popular smartphone manufacturer on the planet.

Samsung’s Galaxy S and Galaxy Note devices have always employed the latest and greatest technology with top-tier specs, great cameras, big batteries that could be removed and replaced, and expandable storage with a micro-SD slot. However, this year Samsung abandoned everything they’ve done for five years and switched things up. 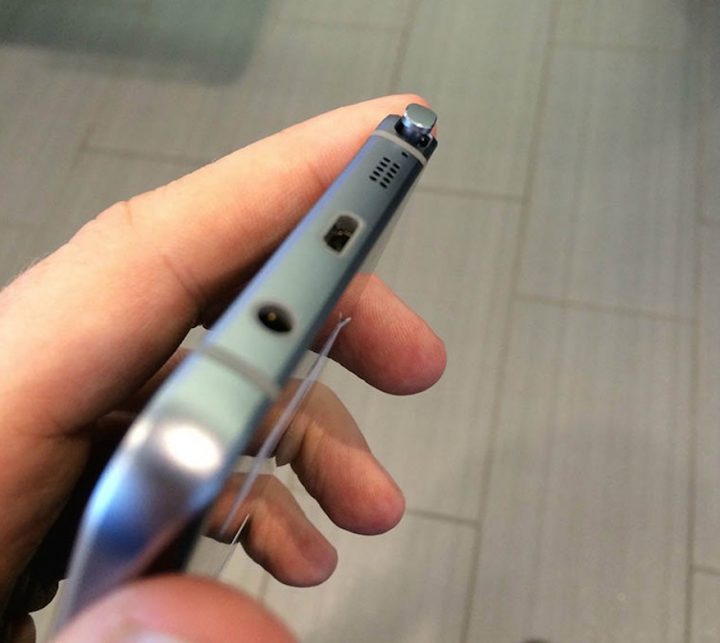 As a result the new Samsung Galaxy S6 is the best Galaxy S smartphone ever. It’s made out of a beautiful brushed aluminum frame with curved and chamfered edges, glass on the front and the back, and just looks and feels like a premium device that one would buy instead of the iPhone 6. But with all those changes came a lot of compromise, something that was acceptable for the Galaxy S6, but not for the Note 5.

The Samsung Galaxy Note 5, from all the leaks we’ve seen so far, looks like the best Note device to date. It has an excellent 5.7-inch Quad-HD (2k) resolution display, a blazing fast and powerful 8-core processor with 4GB of RAM stronger than many 2-3 year old laptops, a great 16 megapixel camera with optical image stabilization, and much much more. It’s a great phone, but a great phone lacking too many features to justify the massive $700 price tag that will likely come with it. Especially in a market with awesome similar 5.7-inch phones for hundreds of dollars less, with more features.

Samsung’s new Galaxy Note 5 will most likely be announced in a few days, and we’re hearing it will be released before the end of August. The company will sell millions of them, and users will love it. For me though, it’s missing a few key features that has me looking at the 2015 Moto X Pure Edition, the new Nexus 5 or Nexus 6, or even waiting for the Galaxy Note 6 in 2016. Here’s a few reasons why I will skip the Galaxy Note 5.