Apple released the watchOS 6.2 update today as a free upgrade for the Apple Watch models already running watchOS. This is a milestone update with many fixes and some new features.

This update adds ECG support to three new countries and adds support for in-app purchases inside Apple Watch apps, plus other changes and fixes.

The watchOS 6.2 update arrives alongside iOS 13.4 and iPadOS 13.4 which pack in a healthy dose of new features.

Our guide covers the watchOS 6.2 performance, any known problems with watchOS 6.2, the compatibility of the update, any known changes or new features and what’s next for the Apple Watch.

Let’s start with what’s new in watchOS 6.2, and the performance after a short period of testing with the update. 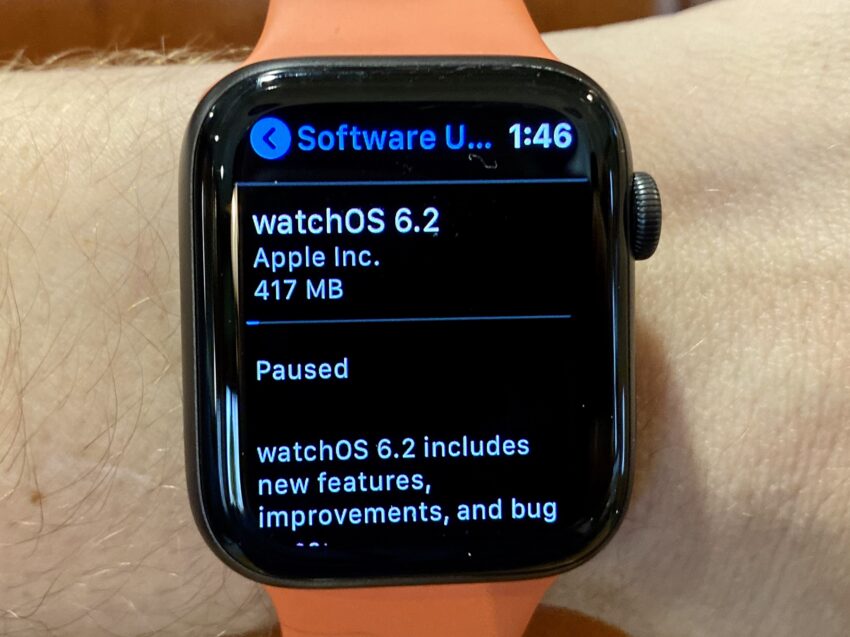 This update includes five major changes, and there are also likely security and bug fixes under the hood.

The biggest change for users in Chile, New Zealand and Turkey is the addition of irregular heart rhythm or afib, and ECG support.

We also see a fix for Bluetooth connectivity and for music pausing while switching from WiFi.

It is still very early and I am testing this update on the Apple Watch 5 with WiFi only. We’ll be looking for reports of watchOS 6.2 performance on LTE models.

The watchOS 6.2 update is compatible with all Apple Watches running watchOS 6. That includes Series 1, Series 2, Series 3, Series 4 and the newest Series 5. You need to install iOS 13.4 to install watchOS 6.2 on your Apple Watch. 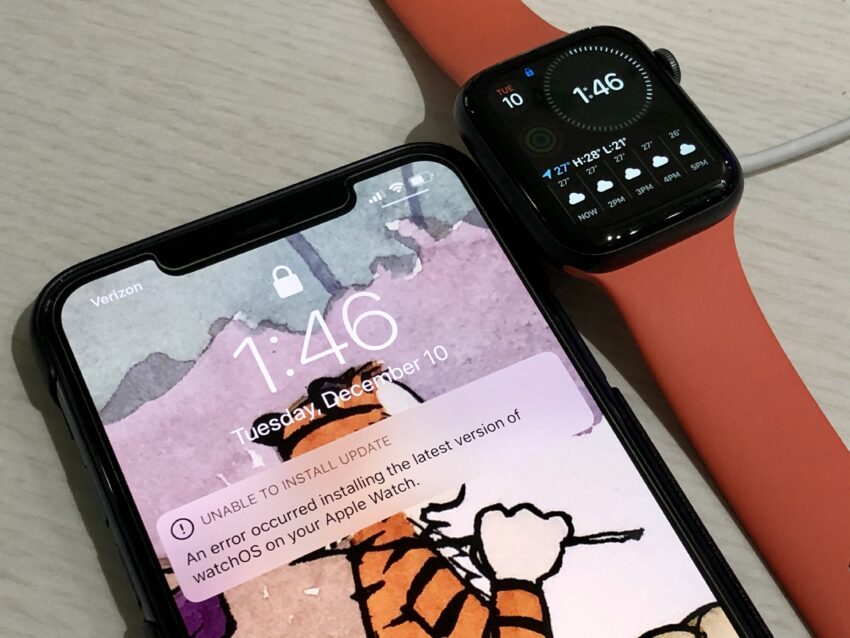 Be on the lookout for watchOS 6.2 problems.

So far there are not many watchOS 6.2 problems surfacing. That is a good thing since Apple Stores are all closed. If you have a problem with this update, you may need to solve it on your own or wait a while for help or any kind of replacement.

We’ll be monitoring the situation over the few hours and days, and will update if we find any specific issues with the watchOS 6.2 update.

What’s Next for WatchOS?

At this point, we still expect several months of watchOS 6 updates that will likely include a few bug fix updates and some updates that bring new features this year.

This summer, we will likely learn about watchOS 7, which is the next step, but you shouldn’t expect that update until later this year.