After several years gamers finally get to play Black Ops 3, which takes place in 2065, four decades after Black Ops 2. Soldiers are now melded with machine as supersoldiers and that is who players control. During the single player mission and the multiplayer mode gamers will control the Black Ops soldiers with special capabilities, gained through technology connected directly to the soldier. 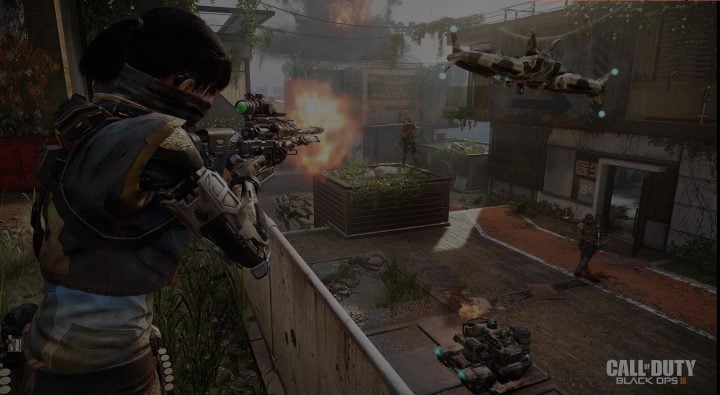 Here’s what you need to know about the Call of Duty: Black Ops 3 release.

The Call of Duty: Black Ops 3 pre-orders are already live and play an essential role in the Black Ops 3 beta that starts later this month.

With the return of Black Ops in the Call of Duty franchise we also get a new version of Zombies to go with the game. There are two stories in Zombie mode this time around including one that features newcomers that ties into the Zombie story from Black Ops 2 and another that focuses on players attempting to re-write the history of the Black Ops 2 Origins map.