A video game console like no other inspires people to do things they haven’t done before. Since the release of the Nintendo Switch in early March, gamers the world over have come up with different ways to make the console that some of them stood late into the night to get a bit more their own. Nintendo Switch hacks are capturing the imagination of community websites and message boards everywhere.

Nintendo Switch hacks owe their popularity to the console’s design. Nintendo, which is usually a big fan of colors and fun designs, launched this new device in just one color. The console and dock itself are black. The Joy-Cons, the two controllers that sit on rails on either side of the console in handheld mode, come in either red, blue or gray. If you want more imaginative colors than these three, you’ll need to paint them yourself. The same thing goes for Joy-Con Grip, Nintendo Switch Dock and other Nintendo Switch accessories. 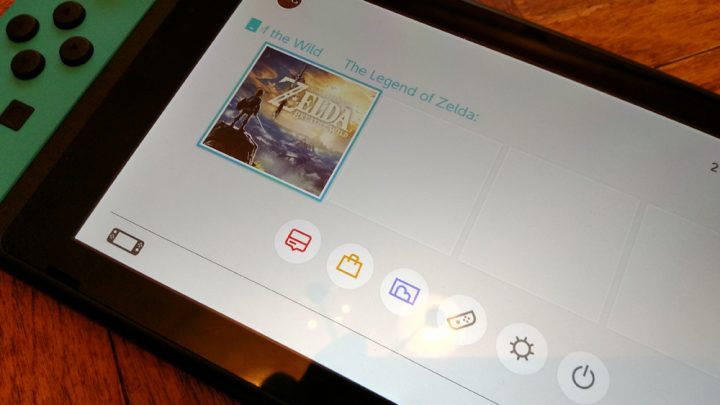 These 5 amazing Nintendo Switch hacks will improve your experience with Nintendo’s new console.

The Nintendo Switch went on sale on March 3rd. Teased throughout 2016, the console is Nintendo’s answer to the Xbox One and PS4. Rather than create a console that could compete with the graphics that those two systems offer, Nintendo went in a different direction. The company is trading on its strength in mobile gaming, while still introducing a device that is more modern and powerful than the Nintendo Wii U and Nintendo Wii. When docked, The Legend of Zelda: Breath of the Wild and other games on the system broadcast their footage to a television. Gamers can lift the console out of its dock at any time to continue their games on the go. The Joy-Con controllers slide into the left and right edges of the console. They also have a grip that makes them comfortable to play with wirelessly.

Why Nintendo Switch Hacks Are Needed

The rising popularity of Nintendo Switch hacks owes a great deal to Nintendo’s decision to leave some must have things out of the console. For now, the system can’t be paired with Bluetooth headsets. The Legend of Zelda Breath of the Wild chew’s through the system’s entire battery with just three hours of gameplay. Nintendo’s decision to position the power port along the bottom of the device means that you can’t charge it and make use of the kickstand at the same time. All are things that clever Nintendo Switch hacks help solve. External battery packs can help with fixing bad Nintendo Switch battery life.

Here are 5 amazing Nintendo Switch hacks that the gaming community has come up with to improve the console and help you get more enjoyment out of it.