Apple’s reportedly working on a new Apple Watch 9. If you’re interested in buying a 2023 Apple Watch, there are some things you’ll want to do before it arrives.

We’re still months away from Apple’s announcements, but if you’re in the market for a new smartwatch you might want to wait for the company’s next Apple Watch.

The 2023 Apple Watches may not be a huge jump from the models it released last year, but we do expect them to come with some enticing improvements including a new processor and health sensor upgrades.

We don’t have an Apple Watch 9 launch date yet, we won’t get one for awhile, but we fully expect the new models to debut alongside the iPhone 15 series in the fall.

While it might seem like it’s way too early to start prepping for the Apple Watch 9 release date, taking some steps right now, and in the months ahead, will ensure you’re fully prepared to buy one when they arrive. And through this preparation you may even find a smartwatch you like long before Apple’s announcements.

In this guide we’ll take prospective Apple Watch 9 buyers through some steps to take in the days, weeks, and months leading up to the release date.

First and perhaps foremost, you’ll want to keep your eyes peeled for new information about the Apple Watch 9.

Apple will try and keep its new Apple Watch models under wraps, but leaks are inevitable and we’ll hear a lot more about the Series 9 as the year goes on.

Leaks will fill in the blanks well ahead of the Apple Watch 9 release date and they’ll help you set proper expectations as we inch closer to launch. 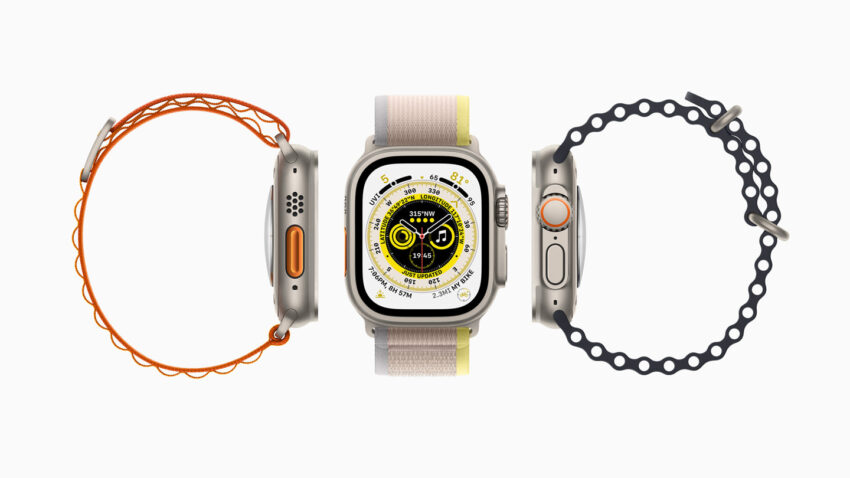 Apple is reportedly planning a new Apple Watch 9 for 2023.

As of right now you can expect Apple to launch the 2023 models sometime in September alongside the new iPhone, but those plans could change.

It’s possible the devices get delayed and we could also see supply shortages post-launch. If rumors hint at potential shortages, and you want a new Apple Watch 9 on your doorstep ASAP, you’ll probably want to put in a pre-order.

For the latest on Apple Watch 9 news, check out our guide.

Get Familiar with watchOS

If you own an Apple Watch 1, Apple Watch 2, or a device outside of Apple’s ecosystem, and you plan on upgrading to a new Apple Watch this year, you’ll want to get familiar with the operating system. Right now, the current software is watchOS 9.

If you’re currently using an older version of watchOS or if you’re using another operating system, use this time to get acquainted with watchOS and make sure you’re comfortable with it.

To get started, have a look at Apple’s guide. You may also want to go into a store and go hands-on if this will be your first time buying one. 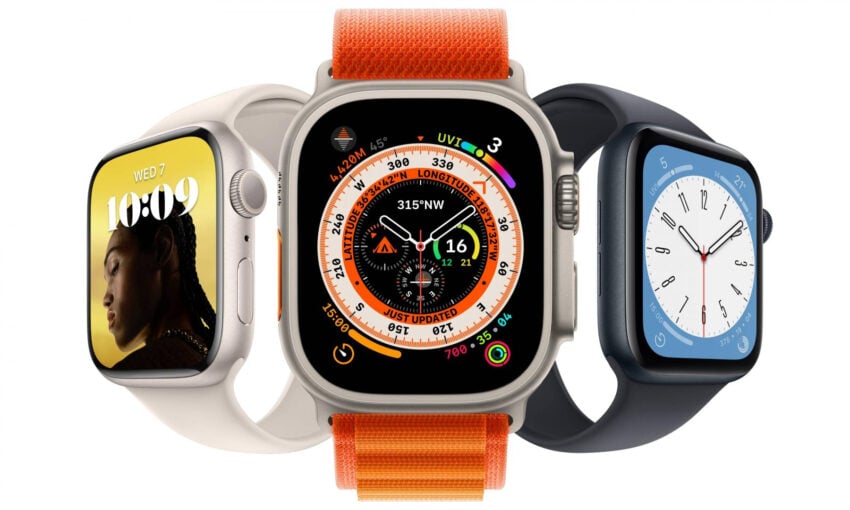 Later this year at WWDC 2023, Apple will confirm watchOS 10. watchOS 10 will be the software that powers the Apple Watch 9. It will be important to get familiar with this version of watchOS as well.

After the WWDC keynote, Apple will push watchOS 10 into beta testing. If you own a compatible device, you’ll be able to join one of Apple’s beta programs and try the software out ahead of its official release.

If you prefer to keep your devices on stable software, you can get familiar with the software from a distance. Either way, you’ll want to dig into the changes on board so that you’re comfortable with the Apple Watch 9’s software.

As we push toward the Apple Watch 9 release date, make sure you spend time getting familiar with Apple Watch accessories. If you do this ahead of time you’ll know exactly what to buy and how much to spend.

We recommend reading reviews and digging into the best Apple Watch accessories in the months ahead. Some accessories could drastically alter how you use your device.

Be sure you get a feel for potential costs, dig into the pros and cons of various accessory manufacturers, and find styles that appeal to you.

Look Into Other Apple Watches

Before you make the decision to wait for the Apple Watch 9, you’ll want to get familiar with Apple’s current crop of smartwatches. You might find something you really like long before the Apple Watch 9 arrives. 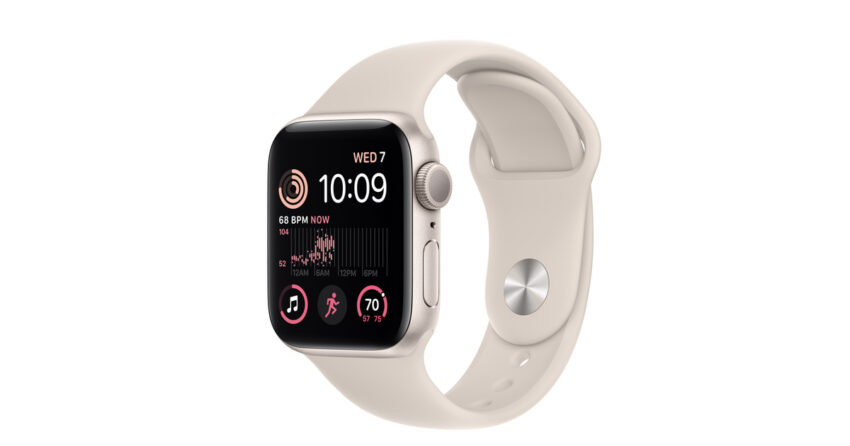 Apple currently sells the Apple Watch 8, the high-end Apple Watch Ultra, and the budget Apple Watch SE 2. Make sure you look into these before you make a decision.

Retailers are still selling older models like Apple Watch 7, Apple Watch 6, and Apple Watch SE and you should dig into these models as well.

We should see retailers offer discounts on all of these Apple Watch models throughout the year so keep an eye out.

We also recommend researching Apple Watch alternatives. You might find a device you love that falls outside of Apple’s ecosystem. 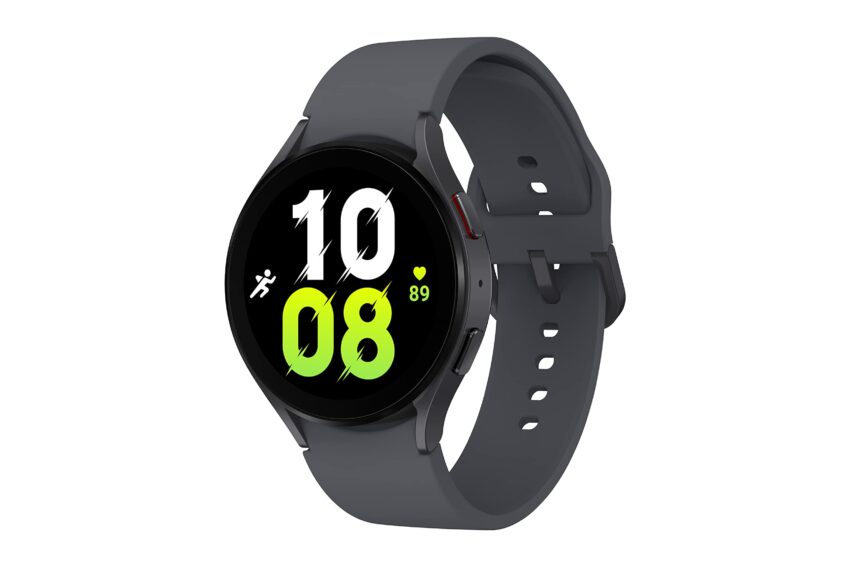 A couple of the more prominent Apple Watch alternatives are the Samsung Galaxy Watch 5 and the Fitbit Versa 4. Read reviews, talk to people who own these, and gather feedback.

Make a Plan for Your Current Watch

If you’re planning to upgrade to a new Apple Watch in 2023, make sure you have a plan for your current watch.

Some of you might know of a friend or relative who could make use of your current device. Ask around and see if anyone might need a hand-me-down. You may also look into donating your device to charity.

If you plan on selling your current device to help offset the cost of your Apple Watch 9, you’ll want to dig into prices at popular resellers.

If you plan to trade your current device in, you’ll want to keep it in pristine condition because that’s how you’ll get the most money back.

New Apple Watches come with a standard warranty, but you might want to better protect your investment with AppleCare.

AppleCare is an extended warranty service that delivers far better support than a standard warranty. If you aren’t familiar with AppleCare’s benefits, you should research them. You may also want to look at AppleCare alternatives.

You’ll be able to add AppleCare to your bag during the checkout process. You can also buy it later on down the road if you decide to wait.

If you’re planning to buy a new Apple Watch with cellular data, make sure you research carriers so you can find the perfect fit for your new device.

If you’re unhappy with your current provider’s coverage or data plan, or if you’ve never owned a watch with cellular data, use this time wisely. Each carrier has its pros and cons and it could take some time to find one that stands out.