The Battlefield 2042 release date is finally here. If you’re looking to pickup a copy of the game, you’ll want to pick the right Battlefield 2042 edition for your interest level and budget and this guide will help you do that.

EA’s new entry in the long-running Battlefield series has arrived. Battlefield 2042 is officially available on consoles and Windows PC.

There are currently three Battlefield 2042 editions: a standard version, a Gold Edition, and an Ultimate Edition. Each comes with a different set of bonuses.

If you decide to buy Battlefield 2042, you’ll want to pick the correct edition for your interest level and budget. Each has its pros and cons and in this guide we’ll walk you through each edition and we’ll also tell you about the key differences between a physical and digital copy of the game.

There aren’t a ton of Battlefield 2042 deals out there right now, but you’ll want to keep your eyes peeled for offers during the holiday shopping season.

You can also snag a copy of the game for Windows PC if you pickup an SSD from Western Digital. The game comes packaged with the company’s WD_BLACK SN750 SSD.

Who should buy the standard Battlefield 2042 edition?

You can buy it right now at various retailers like Amazon and Best Buy. 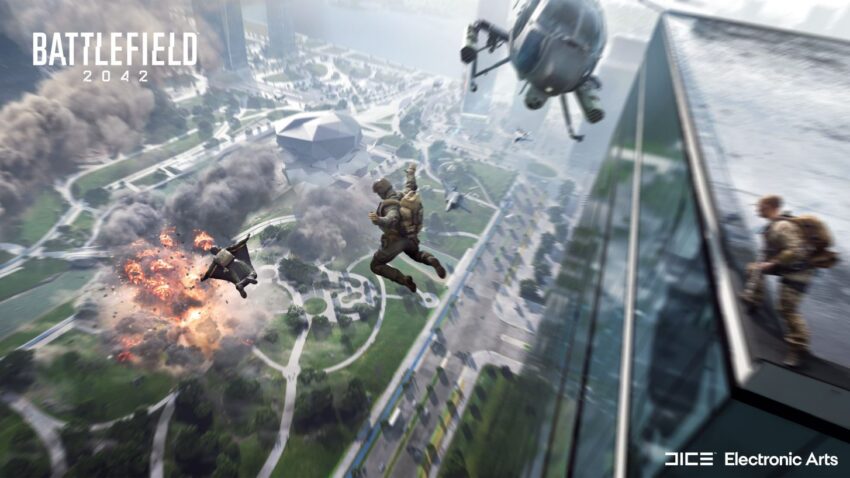 If you want bonus items, you might want to shell out a little more cash for the Battlefield 2042 Gold Edition.

So who should opt for Battlefield 2042 Gold Edition?

You can buy it right now at various retailers like Amazon and Microsoft.

And then there’s the Battlefield 2042 Ultimate Edition which is even more expensive than the Gold Edition.

The Battlefield 2042 Ultimate Edition nets everything included in the Gold Edition and some additional items. These additional bonuses include:

It’s the most expensive bundle, but it delivers the most content. This bundle is aimed at hardcore Battlefield fans and those who want access to the most items from the get-go.

You can buy it right now at various retailers like Amazon and Microsoft.

Battlefield 2042, like most games, comes in physical and digital formats. Here are a few things to consider before you pick one or the other.

There are also a few reasons to go with a physical copy of Battlefield 2042.

If you buy a physical copy you’ll be able to sell it to GameStop or a reseller like Craigslist or eBay if you get tired of it down the road.