Star Wars Battlefront Bespin DLC: 5 Things to Expect & 4 Not To

The second piece of Battlefront DLC is called Bespin and it’ll take Xbox One, PS4 and Windows PC users to the Cloud City. 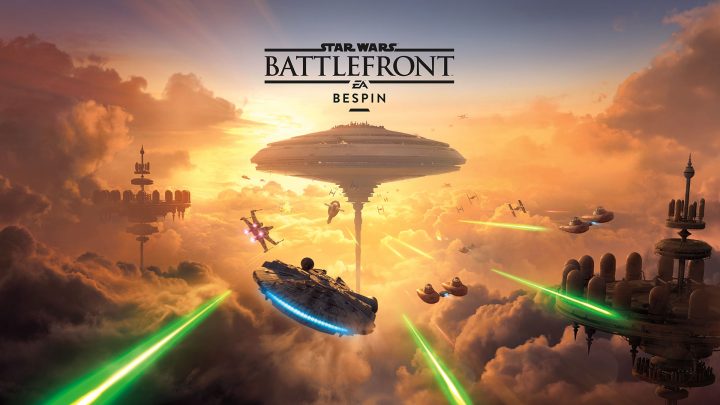 In early April, EA DICE confirmed a few early Bespin DLC details including two of the characters coming with the expansion pack. Lando Calrissian and the bounty hunter Dengar will be included in the DLC alongside a number of other items.

Today, the company released a few more details including a June 21st release date for Battlefront Season Pass holders and some new details about Lando and Dengar. There are still a few other details that remain in the shadows and we want to address those.

With a lot of questions swirling around the upcoming Bespin DLC release date we want to do our best to explain what to expect and what not to expect from the second Star Wars Battlefront DLC release for Xbox One, PS4 and PC.

This roundup will help you set your own expectations as we push toward the official release later this month. It includes information about a Bespin live stream, trailer, and a whole lot more.