If you pre-ordered the Madden 16 Deluxe Edition at Best Buy you should call the store before you head in to pick up your pre-order on the Madden 16 release date.

Many gamers turned to Best Buy for the new Madden game thanks to an incredible Madden 16 deal that offers $30 off Madden 16 with a Madden 15 trade-in — but all is not well at Best Buy.

When we stopped in at Best Buy to pick up a copy of Madden 16 Deluxe on the August 25th around noon the cashier stated that Best Buy had all copies except for this one available. The first reason for this unfortunate missing copy was alphabetical order. After pressing the issue a few minutes later the story changed to it was the last pre-order in the system. 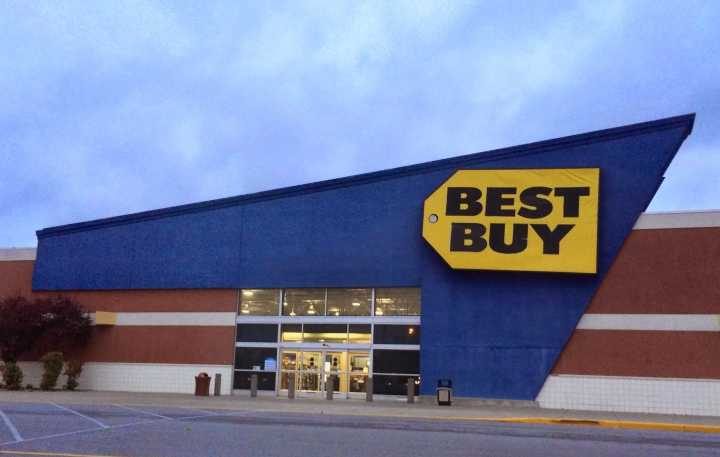 At first this looked like a limited problem, but there are multiple reports of Best Buy fumbling the Madden 16 release date pick ups.

In Findlay, Ohio the Best Buy location was unable to fill a pre-order for the Madden 16 Deluxe edition, even though the online store order lists the game as available for same day pickup.

Thanks @BestBuy for not getting Madden 16 in on release day. Or should I say my pre order.

In California a user reported that Best Buy did not have enough copies of Madden 16 Deluxe in stock so he had to settle for the regular version.

Another user in California reports that Best Buy did not have any of the the Deluxe edition pre-orders on hand for a midnight Madden 16 release date event.

In one case the user was able to get a regular version of Madden 16 free of charge because they had trades and a coupon. Best Buy promised a $10 discount on Madden 16 Deluxe at another store due to the delay and said they would call when the game is in stock, but there was no specific timeframe given.

Other users report similar problems with buying Madden 16 at Best Buy, including one who heard it will take a week to arrive.

Really @BestBuy @EASPORTS I pre-ordered deluxe edition of madden 16 & it's not in stock? Who's @ fault?

@BestBuy so I pre-order a game only to be told it's not there and it will take another week to get it. Smh

Thanks @BestBuy @EAMaddenNFL for messing up the best buy orders of madden 16 deluxe edition. Drove 20 minutes out of my way to no copies!

@EASPORTS We have a VERY disappointed 12 year old waiting for his pre-ordered ultimate game to arrive @BestBuy #WheresMadden16?

At this time Best Buy still lists Madden 16 Deluxe available for in store pickup on release day at one location.

It is not clear if EA or Best Buy is at fault for this mishap, but it is a good idea for users who pre-ordered Madden 16 Deluxe Edition at Best Buy to call the store before coming in to pick up the pre-order. This does not impact the regular version of the game.

For more on what this special edition offers you can check out our look at if Madden 16 Deluxe is worth buying. Our Madden 16 review covers how well we like the new game and the slides below compare Madden 16 vs Madden 15.