While the best iPhone games usually cost a few dollars, a lot of people don’t want to spend money at all or see ads. Even games like Clash of Clans or Fortnite that says they’re free, but it’s not really “free” at all.

A lot of “free iPhone games” end up having so many in-app purchases, or time limits on the game that you have to spend money. Those are what we’ll avoid. So, if you just can’t afford it or are stuck at home and on a budget, give a few of these games a try. 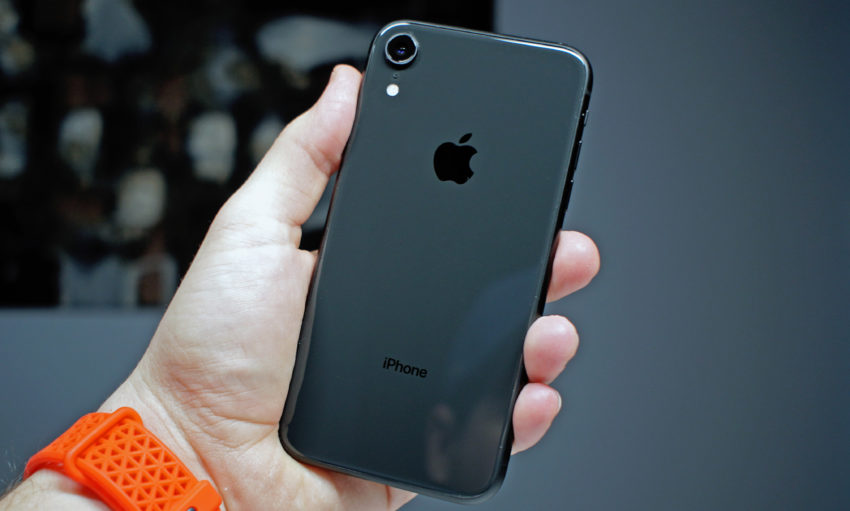 If you’ve played Fortnite Mobile, Clash Royale, or most racing games, you know that it’s almost impossible not to spend money. Some players buy additional skins, weapon packs, and popular racing games make you buy gas when you run out, which happens way too fast. You have to stop playing and wait for more gas (energy) or spend real money. These kinds of games are designed around in-app purchases and making you think you need to buy something. And eventually, you will.

How Are These Free iPhone Games?

There’s nothing wrong with spending a few dollars on a game you’ll enjoy for months or years. Or even spending $1.99 to get rid of ads and support game developers. We’re not against spending money on quality apps and games. The problem is how many freemium games are available that force players to spend money. Or all those “pay to win” style apps.

So while you’ll still find a few apps with ads in our roundup below, only a few have them, and they’re very minimal or non-intrusive. Everything else is completely free to download on the iPhone or iPad, free to play, and free to enjoy without 20 in-app purchases. Download one today and enjoy the free entertainment. 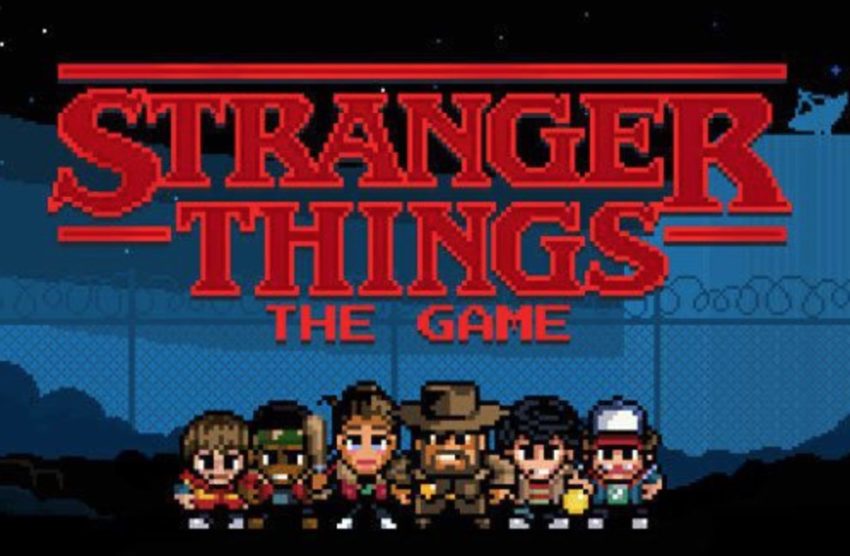 Fans of the hit Netflix show Stranger Things will love playing this free game for iPhone and iPad. And while it came out to celebrate the launch of season 2, it’s still a fun, exciting, and free game that a lot of people really enjoy. Plus, they keep it updated to match the seasons so watch out for spoilers.

Using graphics from the year 1984, where the show takes place, you’ll solve puzzles, visits locations from the show, and do other tasks in this action-adventure game. You’ll even find unique abilities for each character. This game will give older players some nostalgia, while the younger generation enjoys following hints from the hit TV show.

This was the official game of the official “Gamestart 2015” tradeshow, it’s still a fun, free, retro shooter that’s available for iPhone and iPad. It’s like a platformer arcade shooter mixed with graphics older than Minecraft.

You’ll have to fight through increasingly challenging bosses, levels, and problems as you fix broken games and unlock new stages. Collect stars and unlock more content while enjoying the 16-bit graphics and a retro soundtrack. 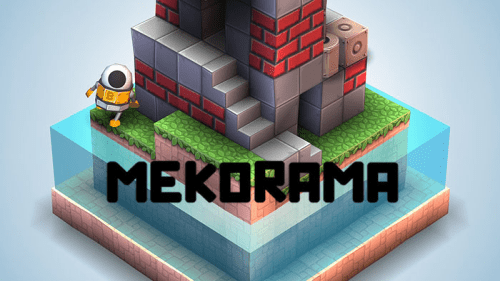 Next up is a fun atmospherical puzzle game that is casual, calming, and fun. Mekorama is similar to Monument Valley, which millions of people love, but it’s completely free.

Basically, you’re working on a word or level one at a time, where you can change the angle and move the level around until you make your way to the end of the puzzle. You’ll enjoy some nice calm music, increasing difficulty, and 50 puzzling mechanical dioramas.

Help your little robot friend reach the end of each puzzle, and more importantly, have fun. It has relaxing gameplay, collectible level cards, and charming robots. This game is completely free, but there is an in-app purchase to donate to the developer. That’s all, it doesn’t limit anything. 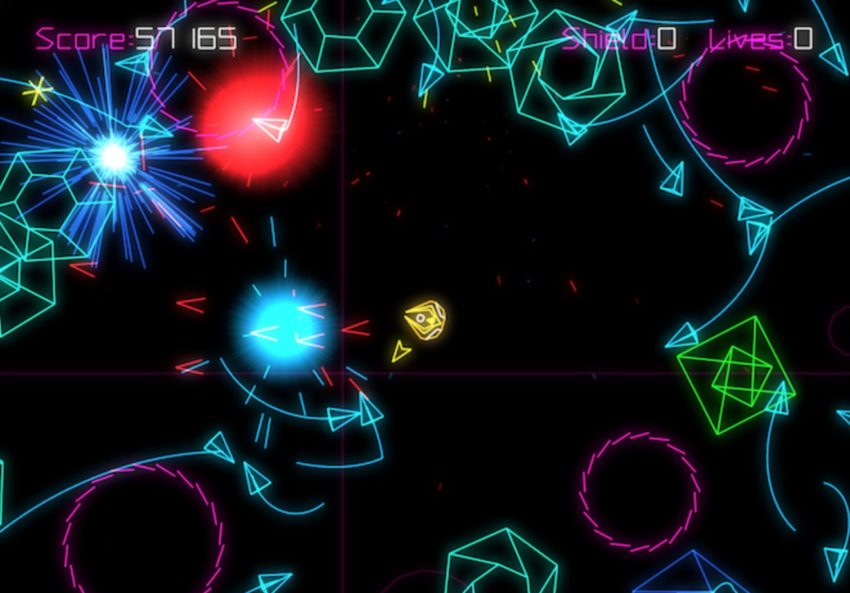 PewPew is basically a different take (and free version) of the popular hit game Geometry Wars. It’s one of those multi-directional shooter games that’s full of mayhem. The graphics are pretty simple, but we actually enjoy the bright Neon colors.

There are several different levels and five unique game modes. Whether you’re fighting waves of enemies like Geometry Wars: Dash, or taking an assault of incoming fire, you’ll surely find a mode that’s enjoyable. You can unlock new ships, check leaderboards, and more. 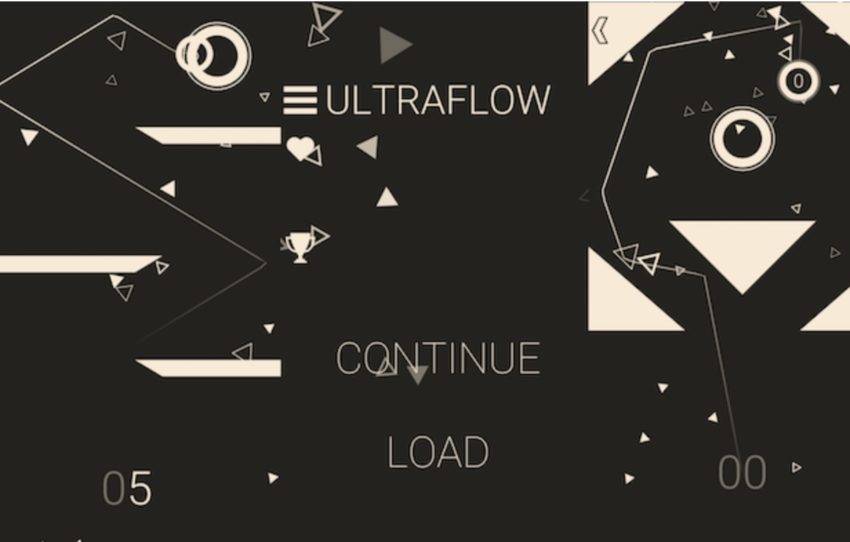 Next up we have a minimalist yet exciting puzzler game you’ll surely enjoy. You have a limited amount of “bounces” to complete each level, and you don’t have to worry about a timer. It’s all about thinking the situation through and solving the puzzle.

The graphics are extremely minimal and simple, but the gameplay isn’t. In fact, it’s quite challenging as you try to bounce the ball to the bigger circle.

For a free game it’s pretty decent, all things considered. It has a nice little style, feel, and 99 levels that will keep you busy for quite a while. 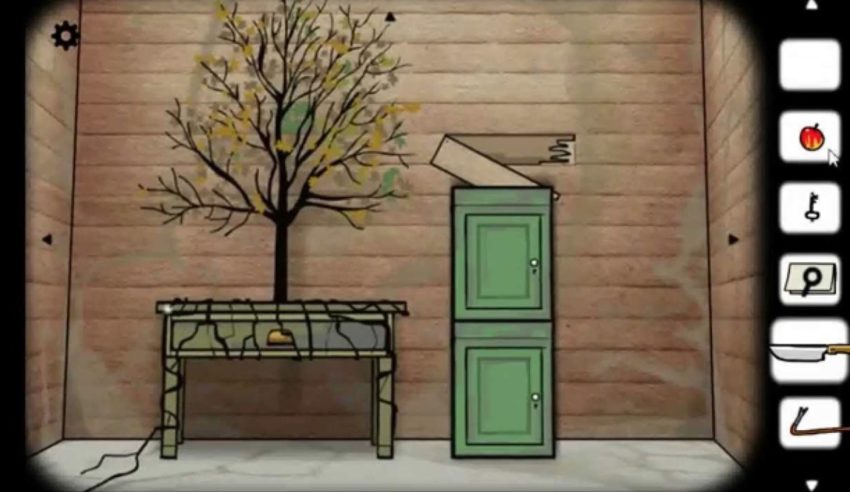 You’re at a lake and stumble upon a rusty old wood cabin, what do you do? Well, you get stuck and have to deal with a traditional “escape” style game.

Rusty Lake Cube Escape is a series of games for iPhone or Android that are completely free. You’ll be looking for clues hiding everywhere, dealing with puzzles, and finding random items until you figure out where you are. Or, figure out what’s going on so you can start doing other puzzles to find your way out.

They have multiple games on the app store that are all a little weird, unique, but also pretty fun. 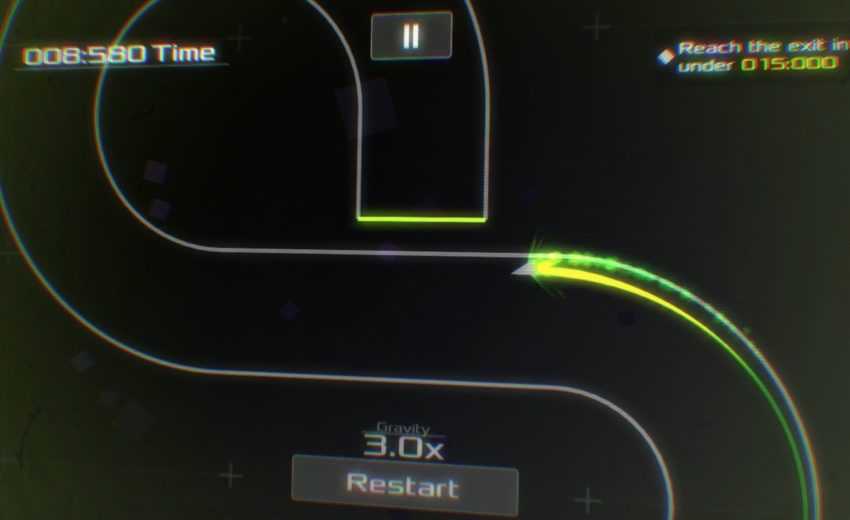 Another good free game for iPhone is Data Wing. This one will give you an adrenaline rush, and some nostalgia at the same time. With some classic 80’s EDM music, you’ll race to the finish line in multiple objective-based missions. It’s a little classic racer game.

The developer calls it a neon racing adventure, and that’s pretty accurate. What makes it different from most casual racing games, however, is the controls. Your racer (or ship) controls and flies itself. You tap left, right, or on both sides of the screen to control or put on the brakes.

Fly past other racing in hours of story-mode and 40 different levels. 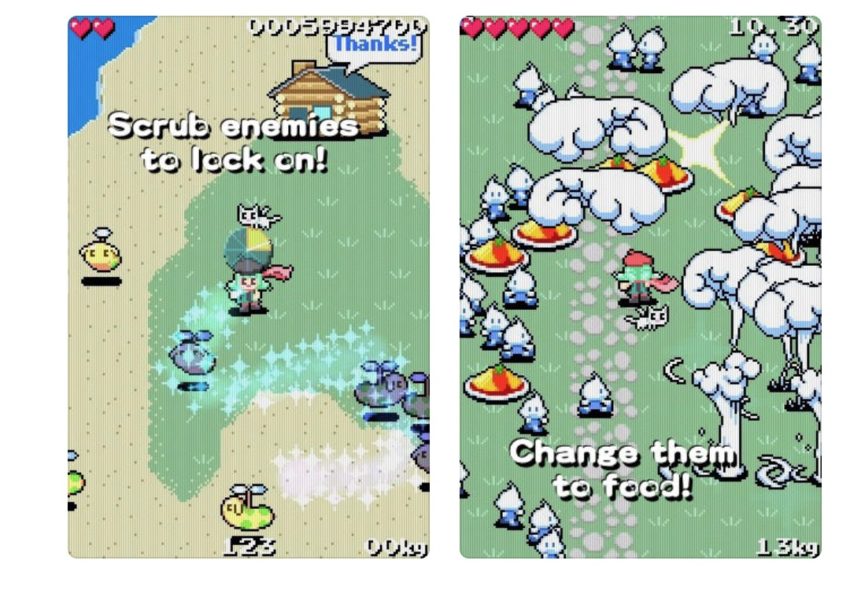 In this game you’ll play a girl named Delica and her cat who must fight off angry monsters long enough to survive. In fact, you can turn those monsters into fruit and earn enough to stay alive, feed the cat, and the entire village. It’s similar to Plants v Zombies, but with a casual old-school style. 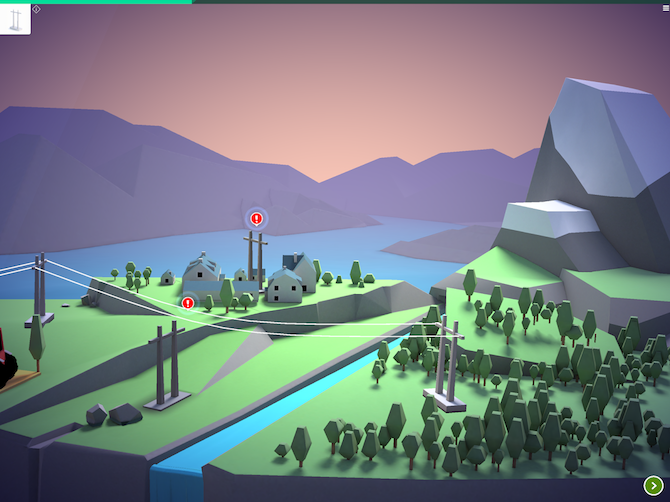 The virtual science centre is a game that will teach you a thing or two. If you’re looking for something educational for kids, or yourself, download this totally free iPhone game. In OHM you’ll learn all about Energy and how it works in your daily life.

From something as small as the energy in electricity, to how energy moves bigger things like bikes, cars, and trains. You’ll find a bunch of different game mechanics here and there, but most of it is simple puzzle games. You can’t expect too much from a completely free educational game, now can you. 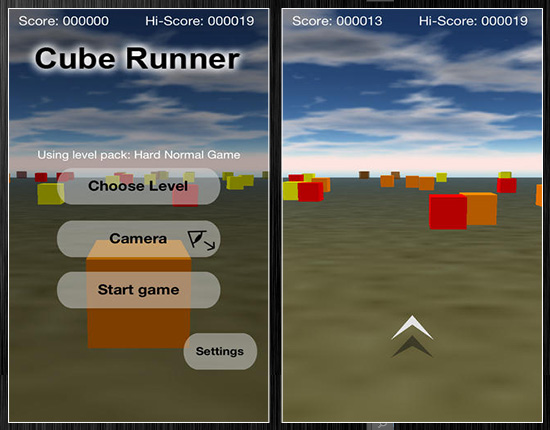 Last but not least is Cube Runner. In this fun little free iPhone game, you’ll fly your spaceship across a flat landscape covered by obstacles. You’ll have to quickly react and avoid treacherous cubes that lie in your path as you fly across the world.

Gaps will get narrow as the speed progresses and gets more difficult. And while there are some easy touchscreen controls and basic acceleration options, there isn’t much to this game. It’s just a fun little free time-waster.

We do like that you can create your own levels, share them with your friends, or download entire level packs. Meaning you’ll find a lot more than just what comes pre-installed in the game. It’s an old game from the iPhone 4 days, but still loads of fun. Sometimes it’s the simple things in life we enjoy the most.

Runner-Up Games That Are Mostly Free

Next, we wanted to share a list of a few more games that are either completely free, or only have small ads and didn’t quite make our list, but could have. Those include The Battle of Polytopia, Critter Panic, Gridland, and even Infinity Blade is free. Try out a game called Cogs, and Guiding Light is good too. And finally, Trainyard Express is another game that’s 100% free.

Just know that free iPhone games with no ads or in-app purchases are extremely rare these days. Developers need a way to make money for their hard work. That’s why we’re ok with spending the occasional $0.99 or allowing a few non-intrusive ads in games. Before you go, check out these 10 best games to play with a girlfriend or these PUBG and Fortnite alternatives.

In closing, we wanted to quickly recommend a few chargers, as you’ll need one to keep your phone battery full while you’re playing all these fun ad-free games. Here are a few of our favorite portable chargers, aka compact batteries you can keep in a bag, and top off your device while gaming. Whether that’s on the go or in your car.