In this guide we’ll show you the best places to buy a used phone or buy a refurbished phone in 2020. Where you can get big discounts on an iPhone, Galaxy S10, iPad and many other lightly used gadgets. It’s a great way to get a new-to-you device and save some money. Here’s how to avoid paying retail prices. These are great places to sell a used phone too.

Phones are expensive, almost too expensive. The Galaxy S10+ is nearly $1,000 and Apple’s iPhone 11 Pro is even more. Some people will pay retail prices, but millions of people look for AND find a good deal on a used or refurbished phone instead.

In fact, you can get a lightly used Galaxy S9 for just over $200 or a used iPhone 8 at heavy discounts if you know where to look. Plus, refurbished iPhones are often over 50% off, if not more. And while you can’t walk into Verizon and buy a used phone, and Craigslist is not very safe, you still have several options. 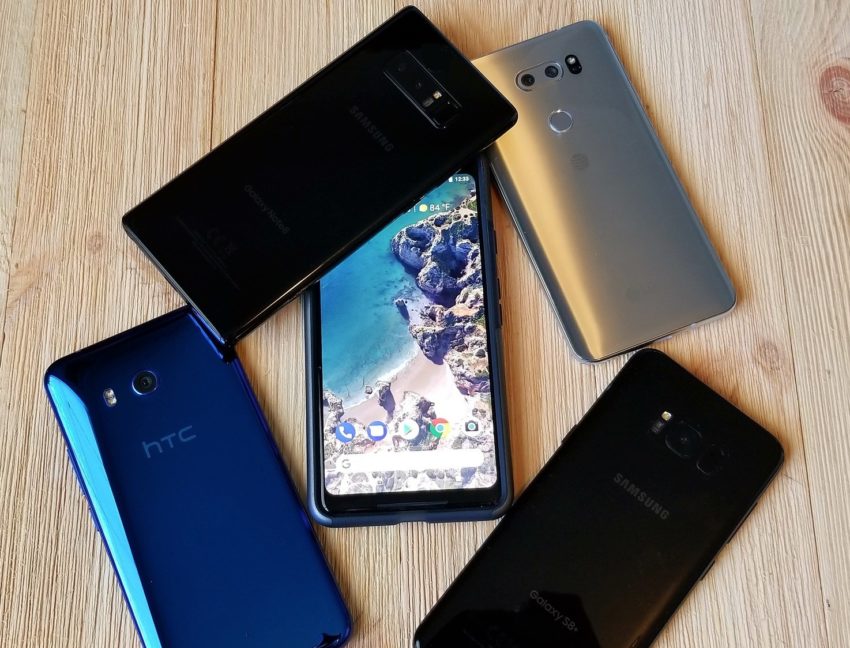 Recent reports by the IDC suggests the used phone market will reach 220 million devices sold each year by 2022. Making the used or refurbished phones and iPad market worth an estimated $52 billion a year. As phone prices rise, and more phones in 2020 cost upwards of $1,000 more and more people will choose to buy used.

There are two main categories when you’re buying a phone that is not brand new. Those being used, and refurbished.

Buying a used phone can save you tons of money, but it’s also risky if you’re not careful or know what to look for. With a refurbished phone you get a device repaired by an official site, store, or technician and they go through rigorous testing/inspections before being sold. We recommend refurbished phones first.

The term “refurbished” gets thrown around a lot though, and it doesn’t always mean what you think. Some places sell used phones, refurbished phones, or you’ll see terms like recertified, reconditioned, or even pre-owned. As long as you buy it from a reputable site you’ll end up with a good phone at a big discount. Most likely these phones were repaired by Samsung or Apple, or a store like Best Buy. Sometimes though, you’re getting a brand new phone that was simply returned and can no longer be sold as “new”. Those are “open box” deals, which you can usually find at Amazon Renewed.

Best Place to Buy a Used Phone or Refurbished Phone (2020)

If you know what phone you want to buy and want the best deal, here are great places that sell used, refurbished, pre-owned or open-box Android phones, iPhones, iPads and more. 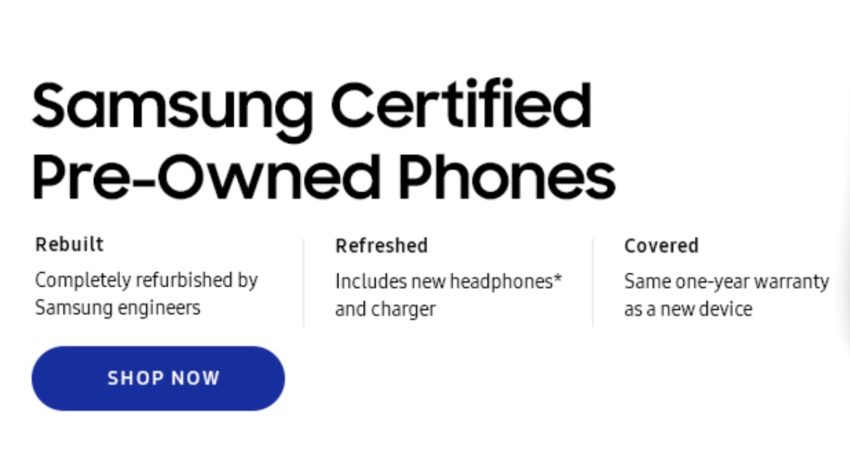 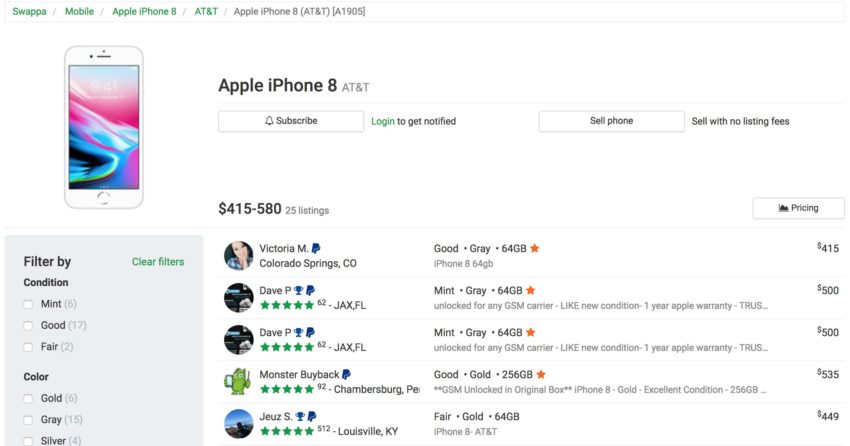 Swappa has a great selection of used iPhones

What to Look For (And What to Know)

There are a few things you’ll want to look for when you buy a used phone or refurbished devices. Whenever possible, always buy from the original manufacturer or a reputable store. It’s just a smart way to shop. If it’s a refurb see what kind of warranty is available, if any, or find a store that offers one. Apple is the best place to buy a refurbished iPhone.

Then, keep in mind that most used phones are probably already a year old, so things like battery life and software updates are different from a new phone. Or, they won’t get support as long. Don’t forget that most used phones are sold “as is” even if you don’t see it on the site. Basically, read the fine print and be prepared for no warranty or support if you have problems. Then again, that’s what we’re here for.

Last but not least, use caution and some common sense when shopping for a used smartphone. Craigslist and Facebook group deals that look good are often misleading. Always pay in cash, and if the price is too good to be true, it’s probably stolen. Always meet indoors or somewhere safe, because robberies and theft do happen, even in parking lots. Go inside! That’s why we recommend reputable sites like Samsung, Apple, Swappa, or Gazelle first.

As long as you do your research and be smart, you can find a good cheap used phone or a good deal on a refurbished phone.