And while Google’s wireless Pixel Stand looks great, it’s too expensive at $79. As a result, we’ve gathered a list of great options that deliver a similar experience for a lot less money. And yes, that includes “fast wireless chargers”.

Some wireless chargers are under $10 but don’t deliver “fast wireless charging” which means your Pixel won’t charge as fast. Which is why we recommend spending a little extra for an officially certified accessory or buy something made by Google. 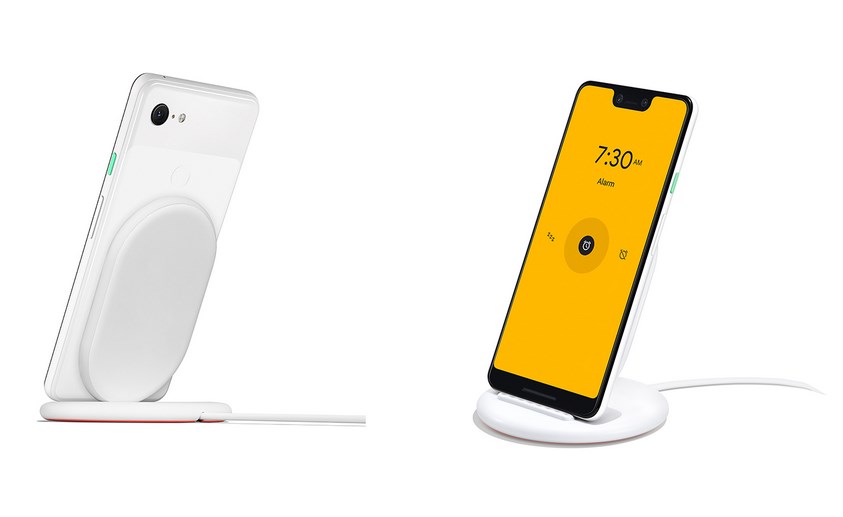 However, buying the RIGHT wireless charging pad for your Pixel 3 will make a huge difference in how fast it’ll charge. That’s because certain wireless chargers will only deliver 5 or even 7w of power (like the iPhone X) which takes longer to refill your battery. Google’s Pixel Stand delivers 10-watts of power, which enables wireless charging to work twice as fast.

There are several “fast wireless” charging pads on the market, as most Samsung phones support the faster speeds and 10w. Unfortunately, it looks like those don’t work with the Pixel 3. For whatever reason, Google is limiting fast charging and 10w output to official accessories, and all other 3rd party chargers are only supplying 5w of power. This could change in the future with a software update, but for now, only two chargers deliver the faster speeds.

So now that you know what the difference is a little bit, and what you’re looking for, these are the best wireless charging pads and stands for the Pixel 3 and 3 XL.