The best Xbox One X accessories improve Microsoft’s new console in some important ways, even if you don’t need them to play your favorite games.

In its own way, each accessory you buy fixes something that’s wrong with the Xbox One X or the add-ons that it comes with. Battery packs for your controllers save you from running to a drugstore in the middle of the night to pick up AA batteries. The Xbox One Media Remote gives the casual console users in your family a way to watch Netflix, Amazon Video and Hulu Plus without picking up a heavy, complicated controller just to push play. Microsoft includes a terrible Xbox Chat Headset with the Xbox One X. That’s why you need a wired or wireless headset that frees you from cables and provides solid sound. 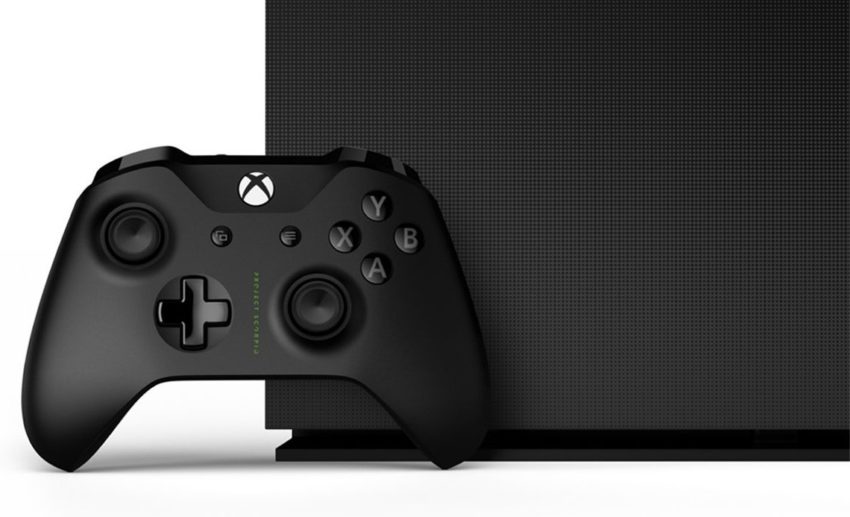 Here are the best Xbox One X accessories that you can buy.

Best Xbox One X Accessories to Get the Best Experience