Most of the Xbox One X games you can play this fall are those existing titles. A new processor, video card and more RAM boost the console’s performance so that the games you own today look better. Super sampling improves these games look too, and developers can also choose to update their existing titles to take full advantage of the Xbox One X’s power. Halo 5: Guardians and Ghost Recon Wildlands will get this treatment.

Then there are the new Xbox One X games for you to consider. These games are designed with the console’s hardware in mind. They fully support 4K TVs and have very fast refresh rates. Microsoft calls these Xbox One X games “Xbox One X Enhanced” titles. Forza 7 is the only exclusive Xbox game coming this year, but developers that make titles for all consoles have new Xbox One X games coming that support the new hardware.

In total, there are more than 100 games with enhancements for Xbox One X coming soon. Here is everything that you need to know about them 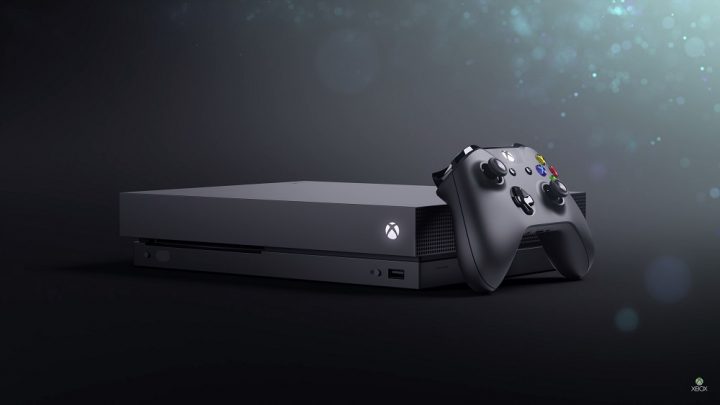 Xbox One Games Getting Updates for Xbox One X

Again, the games that you can play today will make up the biggest portion of Xbox One X games you can play this November. This is because developers are planning software updates that add support for the new console. Xbox One X support can include smooth 60 frames per second performance and improved textures for 4K TVs. Environments can have more detail and characters can look sharper. Xbox One X supports HDR colors on some televisions, and developers can add that to their existing games too.

Not all game updates will add full 4K resolution and HDR support, even though they are Xbox One X Enhanced titles. Symbols on the front of each game and in the Xbox Store reveal watch features were added.

Developers, not Microsoft will create and release these updates, and Microsoft says that they are free to anyone that has a particular game already. Because it’s up to the developer to release the update, we have no idea when most games will receive their Xbox One X update.

Look for 30 existing games to get updates for Xbox One X. We know that Final Fantasy 15, Ghost Recon Wildlands and Resident Evil 7 have better visuals coming from developers. Microsoft will update Gears of War 4, Killer Instinct, Minecraft, Forza Horizon 3 and Halo Wars 2 to support Xbox One X because it makes those games. We’re still waiting for a complete list of titles getting upgrades, unfortunately.

New Enhanced Xbox One X games will offer a solid 4K experience the day the console launches. Forza Motorsport 7 arrives on October 3rd. By November 7th, Xbox One X owners will get an update that allows the title to use a 4K TV to its full potential. Sea of Thieves, Super Lucky’s Tale and State of Decay 2 will have Xbox One X Enhanced status at launch. Crackdown 3 launches in 2018 with enhanced visuals for Xbox One X. Microsoft delayed it on August 16th.

Read: Watch 4K Forza 7 Gameplay at 60 FPS to See What the Xbox One X Can Do

As with the updates for existing games, not all new Xbox One X Enhanced games will support full 4K resolution and HDR. Developers will announce which titles have which upgrades. 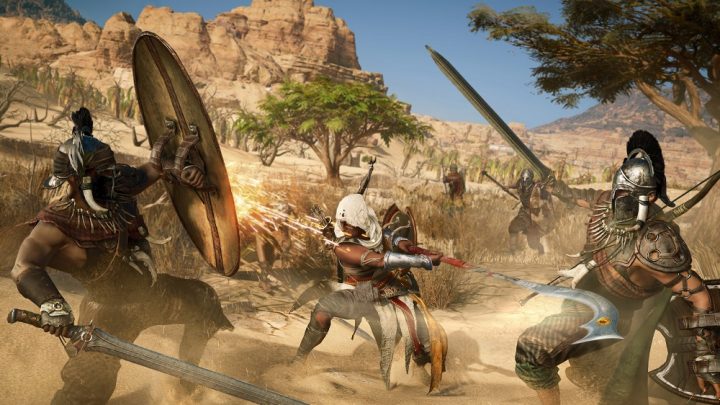 Assassin’s Creed Origins will have 4K support on Xbox One X.

Some titles will have 4K and HDR support, but not be an official Xbox One X Enhanced game, it seems. Other titles are enhanced for Xbox One X, but don’t support HDR and 4K. The whole thing is rather confusing.

We’re still waiting on Microsoft and developers to reveal more Xbox One X games and upcoming titles with 4K support. Xbox One X will cost $499.99 at release.

4 Reasons Not to Pre-Order Xbox One X & 3 Reasons You Should
Related Topics:Technologyvideo gamesXbox OneXbox One gamesXbox One X