After a quiet few months Supercell just released a big December 2018 Clash of Clans update with tons of changes to wrap up the year and prepare for big things in 2019. This isn’t just a seasonal update with snow and gifts in our villages either, we’re getting a brand new Ice Golem troop, obstacle mover and much more.

The last big update was earlier this year, although we did get new single player maps in October. For December, Supercell added a new troop, a new spell, a 3rd Siege Machine, and some new items. Keeping up with the latest Clash of Clans news and updates is important for battles, in both the regular village and builder base. Here’s what players need to know.

While most updates lately have been all about the main village, in December Supercell finally paid attention to the Builder Base. Sadly, we’re not getting new content or another Builder Hall level yet, but they did make important changes, quality of life improvements, and balance adjustments all players will appreciate. That’s on top of some awesome changes for the original village.

By far the most exciting thing for me, as a die-hard Clash of Clans player, is the Shovel of Obstacles. I’ve been saving Christmas trees since the game first came out over 5-years ago, and I have every tree ever released. Now, with this new shovel, I can align them perfectly in a dedicated area in my village. Instead of being in random spots.

As for bug fixes, expect several things to no longer be a problem. Village editor mode won’t reset anymore, Supercell fixed wall breakers getting stuck on obstacles, and donating siege machine gives the full 30 housing space for Clan War tasks. You can read all about it right here.

Supercell didn’t forget about the Builder Base, either, even if we didn’t get a new hall upgrade yet. We are seeing some extremely important balance changes that will improve the overall state of the Builder Base. Here’s what to expect after this update. 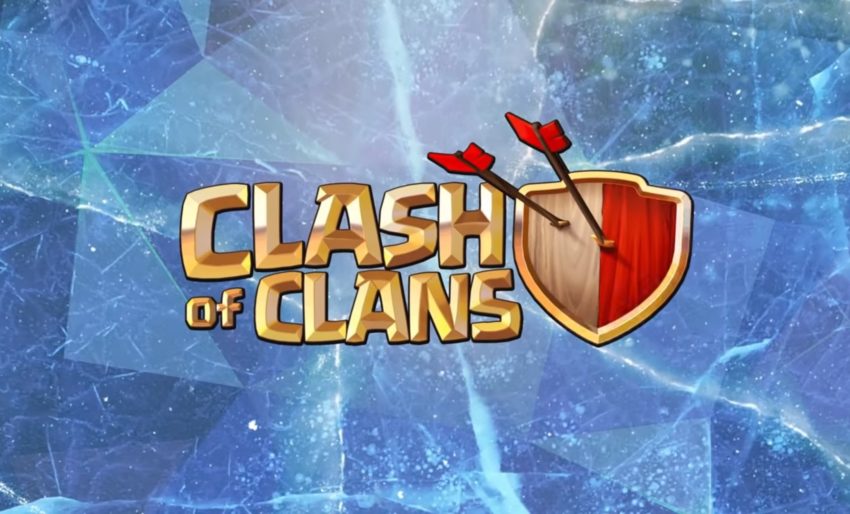 You can read more about all of these changes at the Builder Base forum page. Basically, the Cannon Cart is deadly at higher level gameplay, but not lower. Now, it’ll be easier to use and get a 3rd cart, but they’re not as powerful. This should balance the attack strategies that currently dominate the game.

Then, the Super Pekka lost 5% of its HP, so it should take a little more skill to win while using it. Expect those no-skill drop a bunch and watch type players to come up with a new strategy.

Supercell also made tons of small QoL “quality-of-life” changes with this update. Whether that’s support for the iPad Pro 2018, or screens like the iPhone X and Xs Max, Huawei P20, and they cleaned up a bunch of menus, setting options, and other things.

Overall, this is a decent little update but nothing spectacular. Supercell is saving some major changes and new features for early 2019. Every year they drop some big updates within the first few months, so expect something similar within the next 2-3 months. Here’s what we want to see next.

For now, enjoy these changes and wait for the next big update. If you’re dealing with any Clash of Clans problems, here are the most common issues and how to fix them.