Its been just over a week since the release of Fallout 4 on PS4, Xbox One and PC. Like many of you, we’ve spent a ton of time exploring the wasteland and today we want to share some regrets, some joys, and some lessons learned.

For many people, November 10th (November 9th for some) was like Christmas morning. Fans of the Fallout series waited more than six years for a follow-up to Bethesda’s Fallout 3 and last week they finally got it.

Fallout 4 is now available on Xbox One, PS4 and PC and it puts gamers into the shoes of the Sole Survivor, a man or woman who survives the nuclear apocalypse. Instead of Washington D.C., the survivor is put into the wastelands of Boston, known as the Commonwealth in the game.

I honestly can’t remember the last time I was this excited about a game. GTA 5 was close but this one was big. Christmas morning. 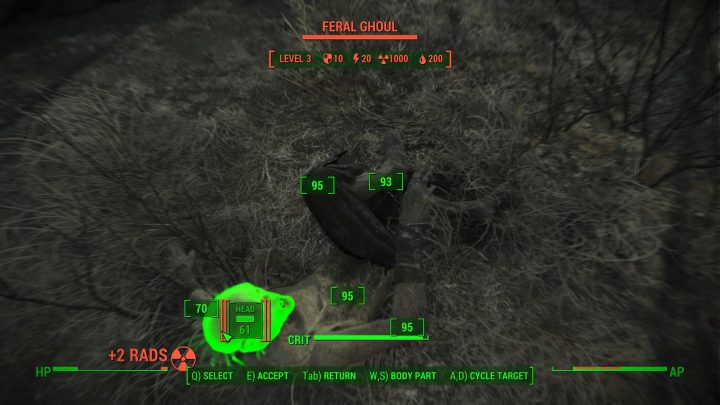 Today I want to share a few thoughts about my experience with the game in the hopes that I can help someone with a problem or perhaps convince you to buy (or not) Bethesda’s latest installment in the Fallout 4 series.

Here’s what I’ve learned during my 10 days with Fallout 4, an experience that includes Bethesda’s real life Pip Boy.