Bethesda’s prepping a Fallout 4 Xbox One X update and today we want to outline everything we know about the upcoming patch.

As we push away from Microsoft’s Xbox One X release date we’re starting to see developers roll out support updates for the new console. These updates, like Bethesda’s patch for Wolfenstein II: The New Colossus, deliver 4K support, HDR support, and additional enhancements.

While many popular games have been updated to support Microsoft’s new Xbox One X, many support updates are still in development.

Earlier this month, Bethesda confirmed plans to deliver Xbox One X updates for several popular titles including Fallout 4. The company provided a brief list of features and also offered a vague release window for the highly anticipated Fallout 4 Xbox One X update.

Bethesda’s confirmed an Xbox One X support update, but it hasn’t provided owners with a firm release date.

That said, the game’s “Xbox One X Enhanced” update, which Microsoft and Bethesda both say is still in development, could arrive sometime before the end of the year. 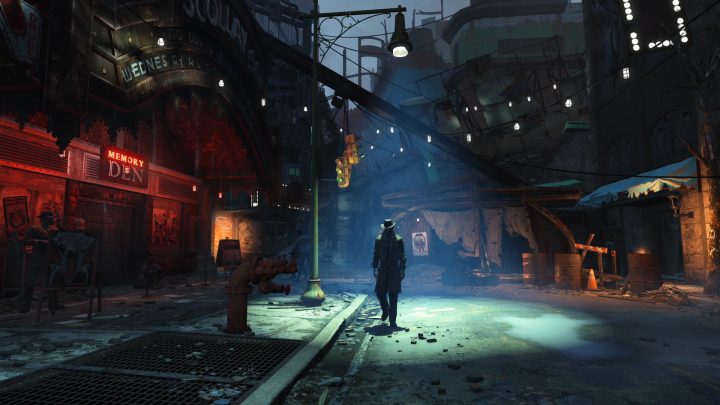 The developer says it plans to “provide new information about our Xbox One X (and the PS4 Pro) support as new title updates are deployed this quarter and next year.”

Bethesda usually doesn’t put much space between a change log announcement and the official deployment so don’t expect much warning.

The developer typically puts its Fallout 4 patches through a beta on PC, but we don’t expect the company to put the Fallout 4 Xbox One X update into public testing ahead of its release.

Bethesda says the patch will include support for 4K resolution.

That said, if you want the best looking version of Fallout 4 with the best overall performance, you’ll need to buy the Xbox One X, Sony’s PlayStation 4 Pro, or play on a Windows PC. 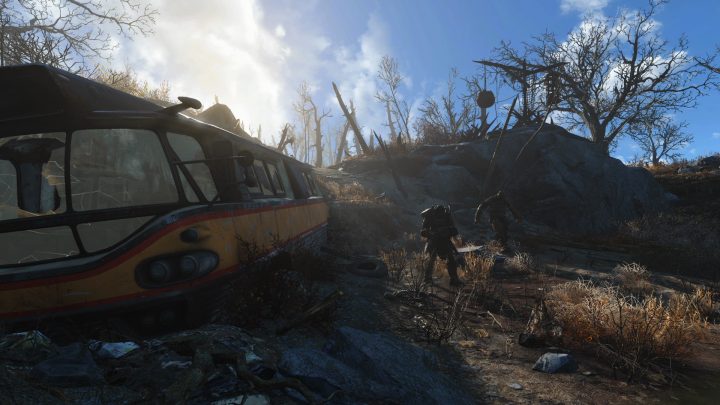 It’s unclear if these Xbox One X specific changes will roll out alongside additional features.

The company pushed its Fallout 4 PS4 Pro enhancements on a Fallout 1.9 patch for all platforms. The Fallout 4 1.9 patch delivered several changes to mods as well as general performance and stability improvements.

Bethesda hasn’t released new Creation Club content in several weeks and the base game and its DLC content are still plagued with various bugs.