Bethesda’s rolled out a brand new Fallout 4 update to the Xbox One, PlayStation 4, and Windows PC and this walkthrough is going to take you through the most important things to know about the new 1.10.40 patch.

Bethesda failed to deliver a new Fallout 4 patch in October, but the developer is back on track in November.

The latest Fallout 4 patch doesn’t come with a long list of new features, but it does deliver fixes for lingering Fallout 4 problems. Unlike the last two Fallout 4 updates, it doesn’t appear to bring any new Creation Club content to the game.

If you’re planning to play Fallout 4 right now, or in the near future, you’ll receive a prompt to download the game’s 1.10.40 patch. If you have automatic updates turned on, you should be able to jump right in.

The Fallout 4 1.10.40 update is much smaller than the two previous patches and it doesn’t require a ton of available space on your hard drive. 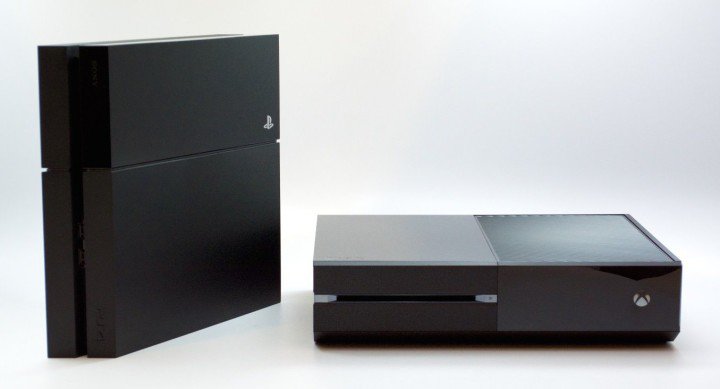 The size of the update will vary based on region and platform. And again, if you skipped previous Fallout 4 updates, you’ll be forced to download those files to your console or Windows PC before you can start playing.

The 1.10.40 patch took just a few minutes to download and install on the Xbox One.

The last two Fallout 4 updates delivered new Creation Club content, but it looks like the 1.10.40 is light on new features. We’ve checked the Creation Club store on the new update and there doesn’t appear to be any new content for those willing to pay money for mods. 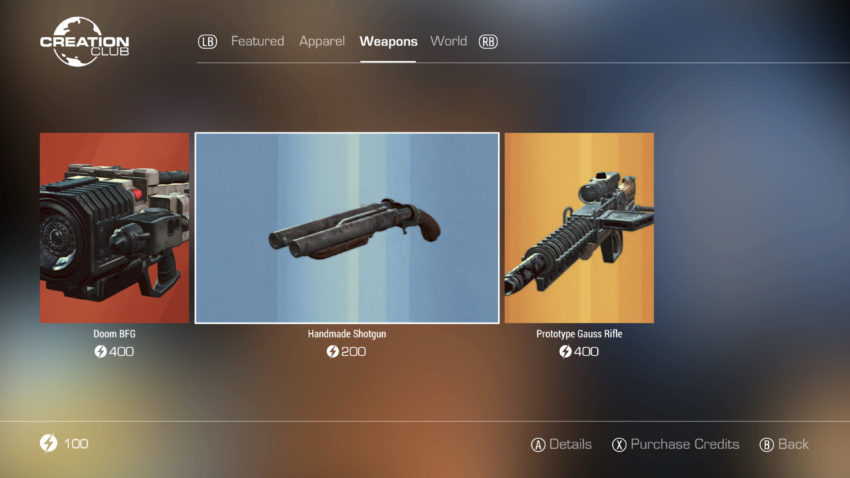 Instead, the Fallout 4 1.10.40 update is focused on fixing bugs including issues with Creation Club.

This patch fixes a crash related to changing profiles (Xbox One only), issues with screenshots displaying incorrectly in Creation Club/Mods, and bug fixes to Bethesda.net.

The Message of the Day heading has been revised and the developer’s changed the logic for how Creation Club content is initialized.

Fallout 4 players are also saying that Creation Club content will no longer break the Fallout 4 Script Extender, also known as the F4SE.

This update fixes some issues, but there are a lot of bugs plaguing the base game and its DLC content. Unfortunately, we don’t know when the next Fallout 4 update will emerge.

If the developer’s latest patch starts giving you trouble, take a look at our list of fixes for common Fallout 4 problems. You might find a fix there.

We expect Fallout 4 updates to continue, but we expect them to be sporadic at best.