The FIFA 17 release date arrives tonight with midnight access to the game and millions of players will be logging in on Tuesday to play the popular new FIFA game.

Unfortunately there are some FIFA 17 problems that can slow down your ability to play and to connect with other gamers.

We expect to see a surge in reports of FIFA 17 problems as more gamers go hands on with the game. Xbox One and PC players were able to play the game for the last five days, but the game is coming to everyone on September 27th. 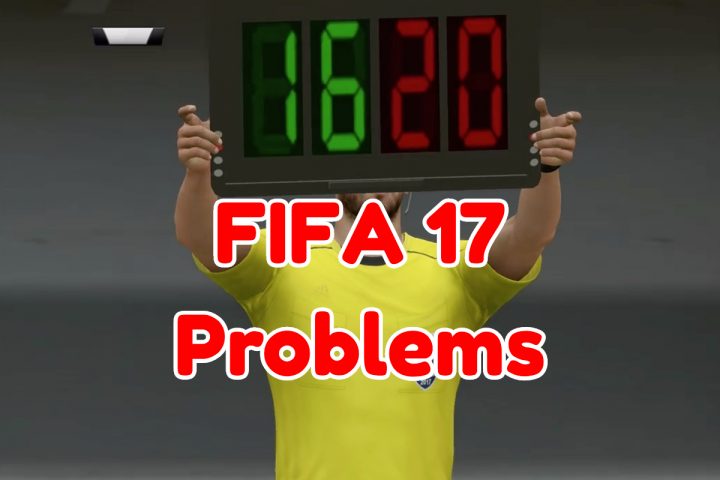 What you need to know about FIFA 17 problems.

This is a look at the current FIFA 17 problems, where you can go for help with any FIFA 17 bugs you find, how to report the issues that you encounter and what to do.

Many users are able to play FIFA 17 without any issues, but there are still some users running into FIFA 17 problems that are preventing them from playing.

Gamers who are using the FIFA 17 Web App to open packs and trade players may need to open and play the game on their console before they can trade in the app. Users see the message, “Continue playing FIFA 17 on PS4 to unlock access to the transfer market.” EA is looking into the issue and will address it later.

Some users are unable to redeem FIFA 17 Deluxe Edition codes on PS4. EA is looking into this issue. 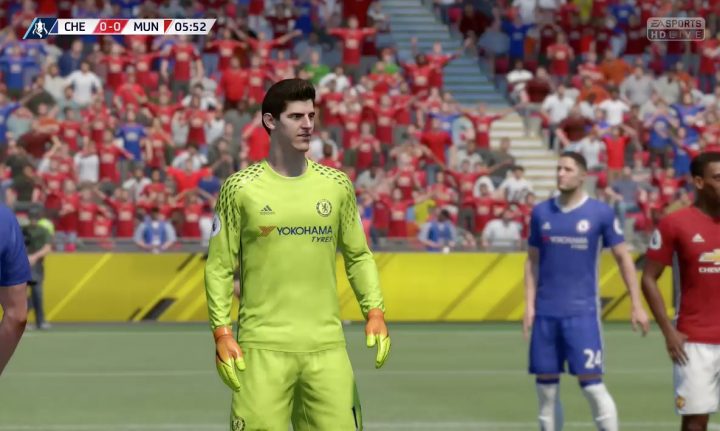 There are definitely some FIFA 17 problems.

Some users report an Item Not Found error when buying a second version of the same player.

On the Xbox One some users are stuck on the FIFA 17 Welcome screen. On PC some users are losing connection when Alt+Tabbing out of the game and others are running into a FIFA 17 problem where people in the Journey don’t have faces.

Where to Find FIFA 17 Feedback 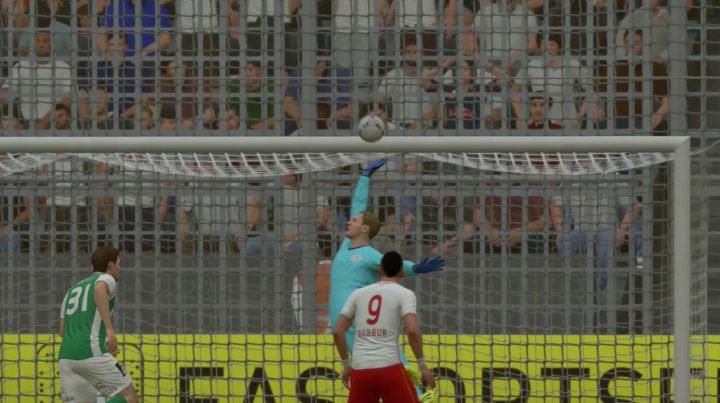 Get help for FIFA 17 problems.

If you are having FIFA 17 problems there are a few places you can look for help and feedback on the performance. If you are on PC, make sure you have the minimum FIFA 17 PC specs, and if you are on the edge you can look at the resources below for help.

The FIFA 17 Answers HQ is a good place to go to look for technical issues, to file bug reports and to discuss FIFA 17 problems with other gamers who may have a solution.

Here is a list of known FIFA 17 problems that will be updated through the release.

How To Report FIFA 17 Problems 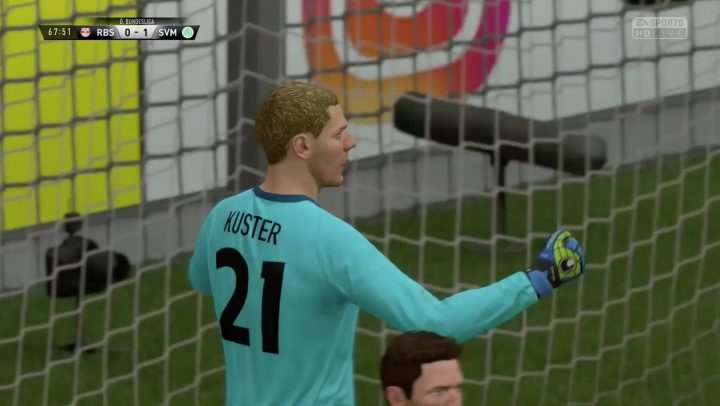 Know where to report FIFA 17 problems.

If you have FIFA 17 problems you can report them to EA and ask for help. One of the best ways to get personalized help is to send a message to EA Support on Twitter. They can help you with some common issues and bugs. Make sure you tell them you need help with FIFA 17, what console you are using and any other specifics that relate to your issue.

Another option is to go to the FIFA 17 forum and submit a bug report. This allows you to connect with official EA forum personnel and with other players.

How to Fix FIFA 17 Problems

You can fix FIFA 17 problems on your own in many cases. Here is a list of fixes for FIFA 17 problems that you need to know about. Some are easy to fix, while others will require you wait for a patch.

There are some issues with next gen grass on PC, and missing game audio on PS4 and XBox One with digitally downloaded games. We are also hearing from users who are missing players form FUT teams and missing FIFA coins.

Here is a guide on how to fix the most common FIFA 17 problems. 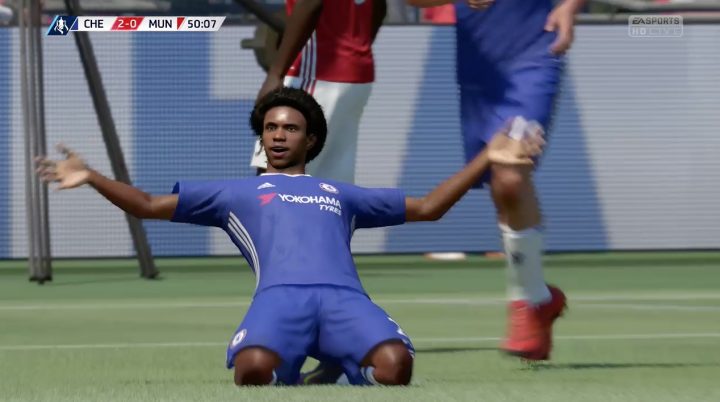 The EA Sports FIFA team is quick to deliver updates to the game. The odds are good that you will see a quick FIFA 17 update.

Last year we saw the second FIFA update by October 6th, The first one came as part of the release. It is very likely that we will see a FIFA 17 update by the second week of October 2016.