The new Ford Sync 3 infotainment system is an incredible upgrade over MyFord Touch, fixing every complaint I have with the old and slow system and delivering a simpler, smarter in dash navigation and entertainment system that works with your smartphone in ways MyFord Touch can only dream of.

Ford told us that this may be the most researched product in the company’s 100 year history, involving consumer feedback, virtual reality testing and much more to deliver a fast, smart and easy to use hub for controlling your phone and your car with touch and voice. 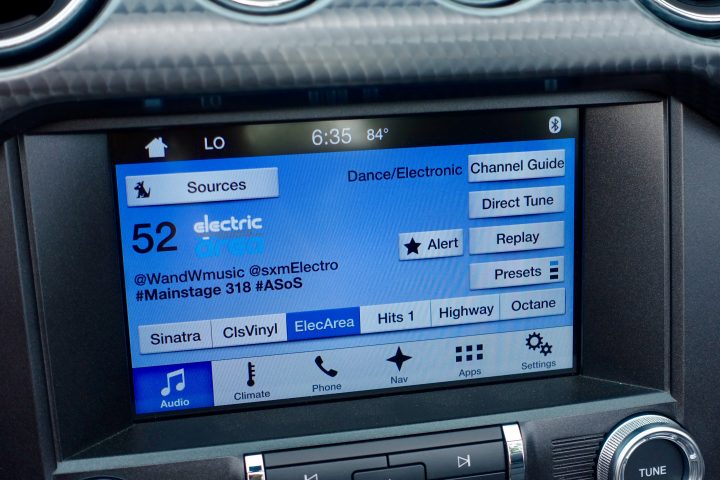 Sync 3 is a vast improvement over the Sync systems in older Ford vehicles.

You’ll need a 2016 or newer Ford to get all the benefits of this system. The new Sync 3 system is available in some 2016 models, and is coming to most 2017 Ford vehicles.

There is no way to get a MyFord Touch upgrade to Sync 3 in your existing car. There is new hardware and a new experience driving this system that the older setup simply can’t handle.

Here are 5 reasons I’m ready to trade in my 2013 Ford Fusion to upgrade to something new.