Android M is now Android 6.0 Marshmallow and it’s rolling out several devices. Not on the list? Samsung’s Galaxy branded smartphones and tablets. Galaxy Note 5 owners, and other users, continue to wait for Samsung to roll out its first Marshmallow update. 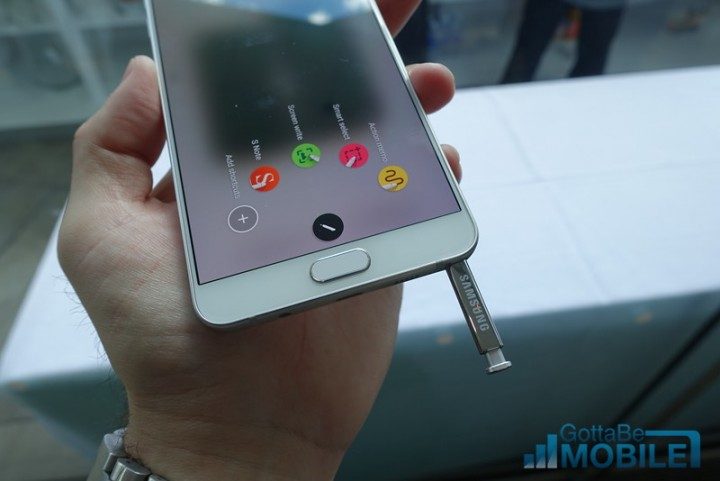 This roundup includes details about its features, its release date and a way to get it on board your Galaxy Note 5 right now.