Samsung’s Galaxy S8 release date will be delayed. The company confirmed as much this week while offering an explanation into the Galaxy Note 7 explosions and recall. The phone was expected to make its debut in February at MWC, however the launch event is now rumored for late March.

According to our sources Samsung will hold a huge event on March 29th to announce the Galaxy S8. It will be hosted in NYC and other major cities. This event is two weeks later than the Galaxy S7 release date in 2016. Furthermore, it will be released within two weeks or be available from April 14th in all major markets. 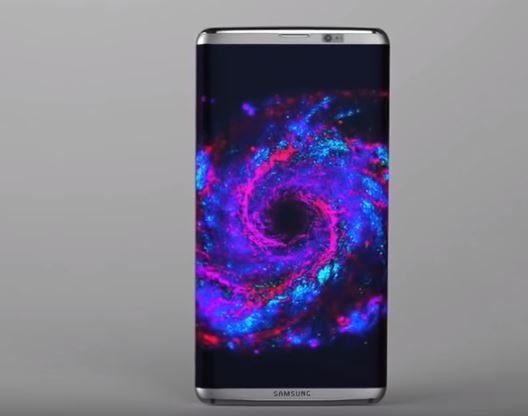 Samsung confirmed the Galaxy S8 will not be announced or unveiled at Mobile World Congress. However, a popular Italian leakster @Ricciolo claims it will be at the show, but behind closed doors. The company will be showing it to partners and preparing for the inevitable release that will soon follow.

Additionally, he also confirms our report of the March 29th event. Stating it will be announced during a multi-city event at the end of March, and followed by a record-breaking marketing campaign.

It’s worth mentioning that he’s been extremely accurate in the past with the Galaxy S7 launch, and the Galaxy Note 7 as well. Back in 2016 he had information about the Galaxy S8 release date, which has since been changed due to the Note 7 recall and fires. This is his updated information from sources. Matching multiple reports that have surfaced over the past few weeks.

A few days ago before Samsung’s announcement, he shared similar comments. Stating March 29th with a starting price of $849. However, he did not state an exact release date at this time.

Earlier this week Forbes did, though. Trusted outlets like Forbes and Bloomerg news both seem to believe Samsung’s Galaxy S8 and Galaxy S8 Plus will be available in the US and around the globe on April 14th. Just over a month later than last year. Forbes continues to say the Galaxy S8 will be the first phone with Qualcomm’s new and improved Snapdragon 835 processor. They go as far as to say important phones from other companies, like the LG G6, will have to use older processors from 2016. As Samsung received dibs on the entire first few batches. No phone will have the Snapdragon 835 until after the Galaxy S8 is released. 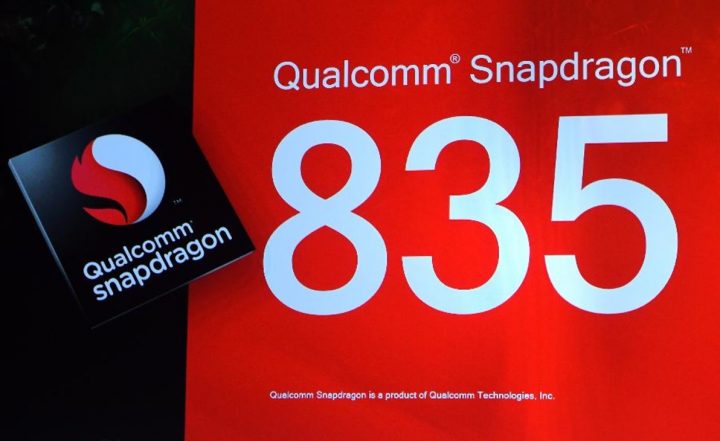 Forbes’ suggested April 14th release date fits perfectly with our information of a March 29th launch event. Giving Samsung and partnered carriers two weeks to take pre-orders and prepare for a release around the globe.

That all said, Samsung has yet to confirm any release details. However, we can expect more information in the near future. Possibly right around the time Mobile World Congress begins in late February.