Rumors have been floating around for months on end regarding the Galaxy S8. Everything from a release date, specs, features and more. However, this week Samsung themselves confirmed key information for potential buyers. Here’s what we know about the delayed Galaxy S8 release date.

Following the disastrous Galaxy Note 7 and its exploding battery, Samsung is taking additional time and added measures to prevent it from happening again. The company released details on their investigation, and are now looking ahead for 2017.

Read: Galaxy S8 Release Date: Everything You Need to Know

In two separate interviews this weekend, Samsung’s mobile chief DJ Koh revealed key information about their future. Furthermore, he detailed that we won’t see Samsung’s Galaxy S8 in February. Yes, the release date has been delayed. Read on for more details. 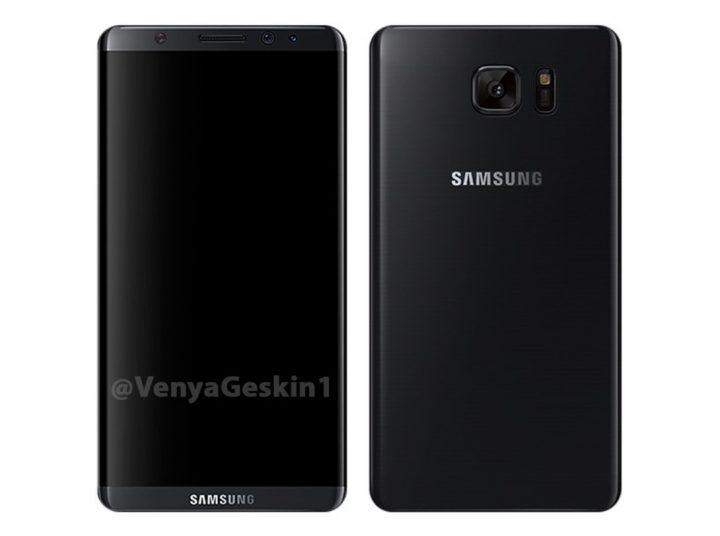 Galaxy S8 Render based on leaks

For years on end Samsung has released their Galaxy S smartphones in February at Mobile World Congress. A yearly trade-show in Barcelona, Spain. However, following the Galaxy Note 7 incident, that won’t be happening this year.

While speaking with Reuters Koh said the Galaxy S8 will not be announced in February at Mobile World Congress. Which is essentially the first on-the-record confirmation of the phone. It also confirms the Galaxy S8 release date has been delayed. He didn’t state when to expect its arrival, just that it won’t be in February. Analysts and countless leaks suggest April.

In 2016 the Galaxy S7 was announced in February during Mobile World Congress and released on March 11th. The model before it arrived around a similar time-frame. It’s safe to say the company won’t be able to deliver the new and improved Galaxy S8 as quick in 2017.

Similar comments about a delayed release date were also shared with CNET, during another round of interviews. Samsung announced multiple new measures to keep users safe, and an 8-point battery inspection moving forward for any and all products.

So, when will we see the Samsung Galaxy S8? Now that the phone won’t be unveiled at the end of February, it’s doubtful that the company will be able to accept pre-orders and release it in March. Like they’ve done for the past two years.

Instead, from what we’re hearing, leaks suggest it will be announced and released in April. Back in December Bloomberg news said it would be delayed until April, and according to Forbes they’ve heard something similar. Claiming the company looks to launch the Galaxy S8 on April 18th. 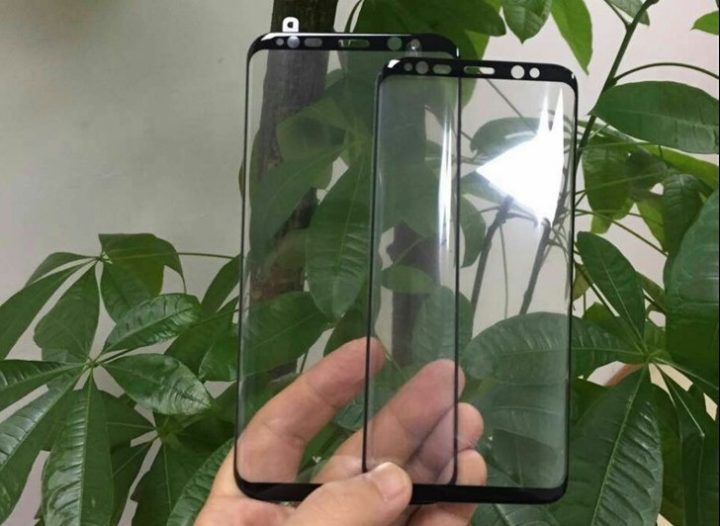 As of right now nothing has been confirmed, except for the fact that the Galaxy S8 will not be shown off in February at Mobile World Congress. Other reports around the web promise a special launch event in New York City in early April, followed by a mid-month release date.

Most likely, Samsung will announce both phones within the first few days of April, with a release two weeks later around April 17-18th. A similar two week pre-order and release pattern was used for the Galaxy Note 5 and Galaxy Note 7.

That’s all the information available right now. Expect more details to surface in the next month or so as a potential release date nears. It’s worth stating that AndroidCentral also interviewed Samsung, which promised new flagship smartphones “within 3 months”. Which adds credence to an April release date.

At the end of the day Samsung has a lot riding on this release. If all the leaks and rumors are accurate, the Galaxy S8 will be their best smartphone yet. With a huge 5.7 and 6.2-inch Quad-HD display, but small bezels so the phones won’t be physically bigger. Pair that with a new and improved design, water-resistance, a new AI presence similar to Amazon Alexa or Google Assistant, and a world-class camera. Additionally, Samsung may ditch the home button and integrate the fingerprint scanner into the glass display.

Combine all of that with better battery life, and a safe battery, the Galaxy S8 may be the best smartphone of 2017. Stay tuned for more details.