This past March, video game developer and publisher Ubisoft revealed an all-new game in its long running Tom Clancy series of titles. Ghost Recon Wildlands took players to Bolivia. These Ghosts, as they’re called in the game, were assigned to take down a huge drug cartel in the region by any means. Millions of gamers purchased Ghost Recon Wildlands. Some of them have made it through the title’s main story. More are still in the game every night with their team trying to exterminate the cartel and put things right. Every player, whether they’ve finished the game or not, should care about upcoming Ghost Recon Wildlands DLC.

Ubisoft is big on updating and expanding a game’s world after its release. That dedication to downloadable content makes sense. It’s much easier for players to purchase add-on content for a game that they like than to go out and try something new. If you really love a game, you hope that there’s extra content coming to tide you over until the studio that made that game can release some add-on content. Ghost Recon Wildlands DLC will add tons to the game. 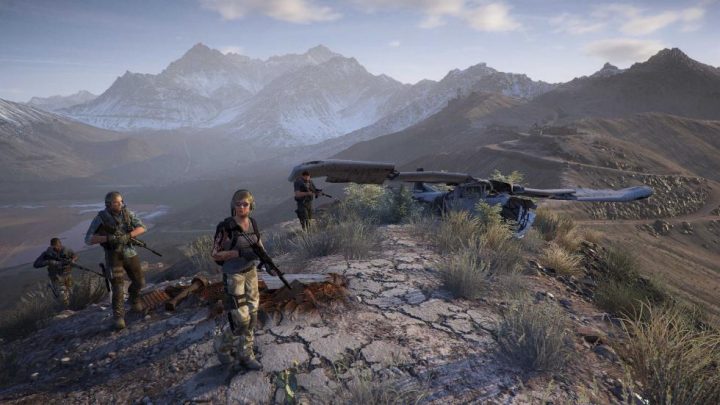 Here’s what we know about Ghost Recon Wildlands DLC now that the game is officially in the hands of players everywhere.

The wilds of Bolivia, its cities and towns, are overrun by a single drug cartel with unlimited power. Using the resources of the United States government, players create an agent to covertly enter Bolivia and deal with the problem. You get this story experience without any downloadable content in the base game. 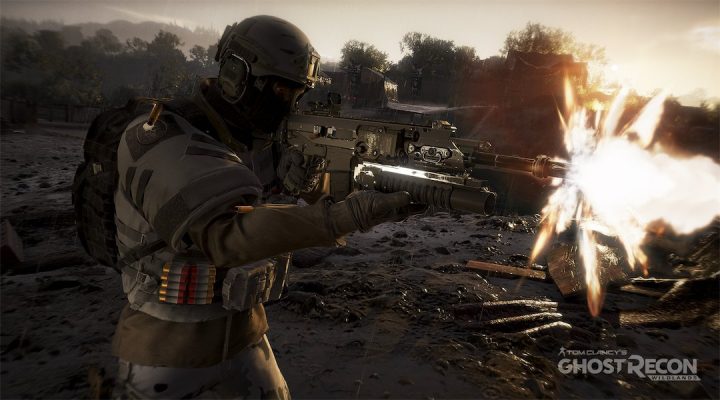 At least, for now, these updates will continue going forward. Again, these aren’t about adding content as much as they are about adding new mechanics and addressing issues that users are reporting. They improve the base game but don’t add new content.

To get Ghost Recon Wildlands DLC that includes new content you’ll need to purchase one of the game’s expansions. Ubisoft has confirmed that there are two expansion packs coming to the game in a post on its Ubiblog shortly before the game launched.

One of these is called Narco Road. In this piece of Ghost Recon Wildlands DLC, players will go undercover as a gang member to bring down a group of smugglers. To earn the group’s trust, players compete in road races and challenges, hence the name Narco Road. Because of its focus on driving, Narco Road will add new vehicles and those criminal gangs. Motorcycles, muscle cars and planes are all included in the update too. To bring down the entire smuggling operation, gamers will need to gain the trust of three bosses. 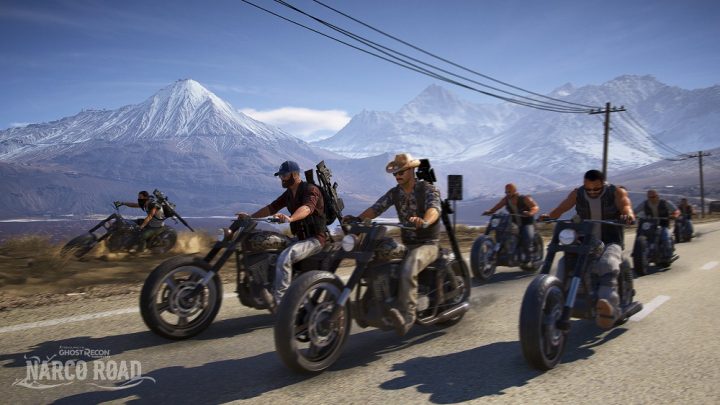 The download will add 15 new campaign missions when it arrives on April 18th for those that have the Ghost Recon Wildlands Season Pass. Everyone else can purchase it on April 25th. It’ll sell separately for $14.99.

We know a lot less about the second major piece of coming Ghost Recon Wildlands DLC. We do know that it’s called Fallen Ghosts. Fallen Ghosts will turn the hunters into the hunted, essentially. Players will need to avoid getting killed by a new enemy. This add-on will also cost $14.99.

We don’t know when Ghost Recon Wildlands Fallen Ghosts will arrive on Xbox One, PC and PS4. That’s because, theoretically, we’re far away from its release. We’re as certain as we can be that it’ll arrive sometime this calendar year. Some speculate that it’ll launch sometime between June and August to give the game a nice boost in population during the slower summer months.

These major pieces of Ghost Recon Wildlands DLC have different release dates depending on whether you have the game’s season pass. Season Pass users get week-long priority access for major expansions. The season pass also unlocks a 4% XP Booster, a 50% XP boost, credit pack, exclusive weapons and the Unaided Conspiracy Mission. 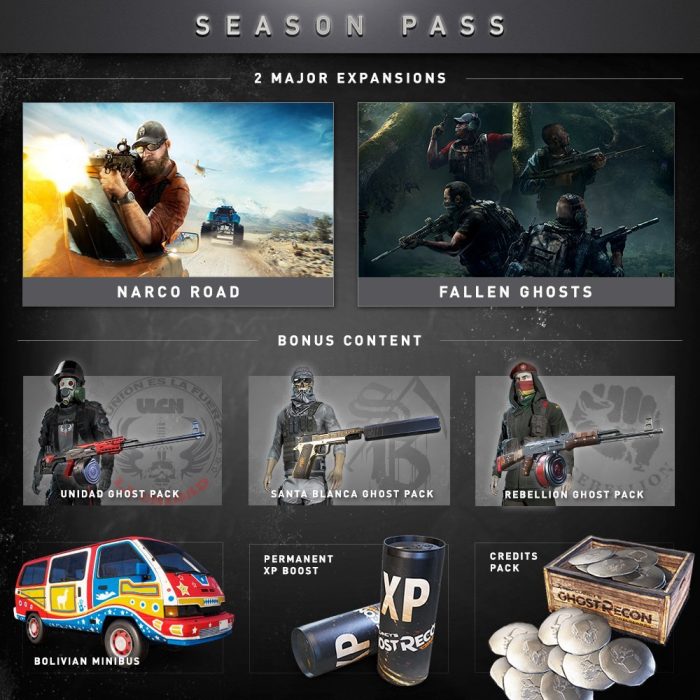 Read: Ghost Recon Wildlands Pre-Orders: Which Edition Should You Buy?

Ghost Recon Wildlands Gold Edition comes with the season pass. You can purchase it separately for $39.99.

All told, it appears that Ubisoft has a pretty good plan for extending the life of Ghost Recon Wildlands through the middle of 2017 with Ghost Recon Wildlands DLC. We’re not yet sure if there are plans for another year of content. The company just revealed that another of its Tom Clancy games, The Division, will get a second year of updates.