Halo Infinite is the new Halo game that Microsoft announced at E3 2018. We saw the first Halo Infinite trailer, learned a few details about the game and are learning more as details leak and Microsoft shares more.

This is what you need to know about Halo Infinite in 2018. We’ll do our best to walk you through what this game, which may be Halo 6, is about and when you can expect to play it.

What is Halo Infinite?

Halo 6, is Halo Infinite. While the name isn’t as straightforward as many would expect, it’s clearly the next installment of the Halo series. You can call it Halo 6, or just Halo Infinite.

Halo Infinite is a Master Chief game, so you will be putting the helmet back on and going to war. In the trailer we see a squad of players, but then zoom past them to Master Chief.

Specifically 343 Industries says, “In Halo Infinite, the game will focus on the Master Chief and continue his saga after the events of Halo 5.”

According to Brad Sams at Thurrott, Halo 6 may arrive as a single player game initially, and then multiplayer will arrive later. It’s not clear if this is tied to a new Xbox or to the SlipSpace engine.

When is the Halo Infinite Release Date? 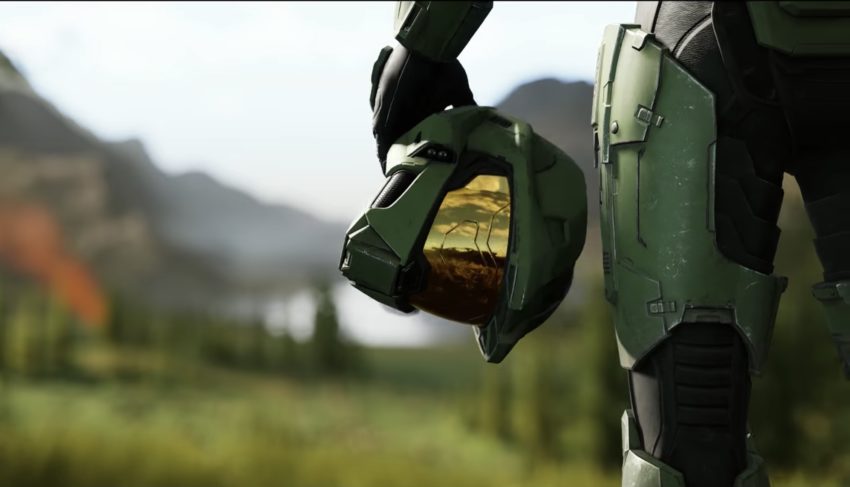 There is no specific Halo Infinite release date yet.

There is no specific Halo Infinite release date. Microsoft even skipped over a window for the Halo 6 release date.

According to Sams, the Halo Infinite release date may arrive in 2019, with multiplayer coming in 2020.

That’s frustrating for gamers who can’t wait to play and it may also be a signal as to when the game is coming out.

What Systems is Halo Infinite Coming To? 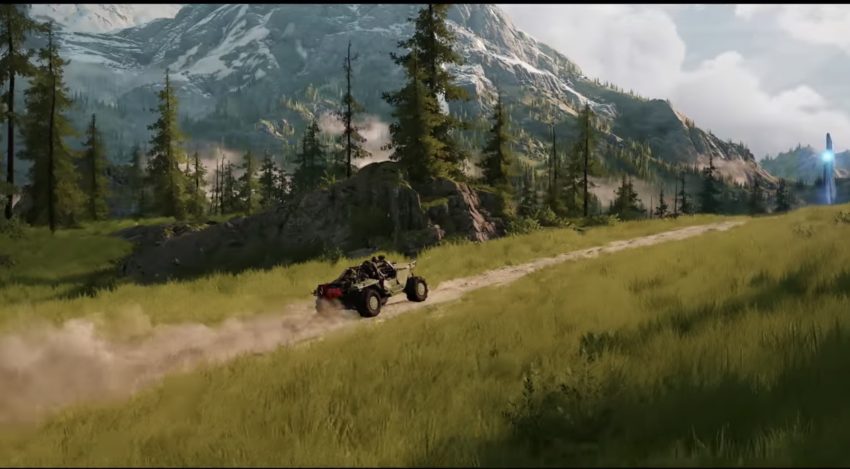 We know that you will be able to play Halo 6, aka Halo Infinite, on Xbox, but it might not be aimed at the Xbox One or Xbox One X.

According to Sams, Microsoft is working on a new Xbox console codenamed Scarlet.

This would allow Halo Infinite to help push console sales. It’s not clear if it will be exclusive to the new system. IGN has more on why Halo Infinite may be a next gen game.

Signs point to Halo Infinite for PC as well, considering Microsoft is pushing exclusives to Windows 10 as well.

In addition to Master Chief, we see a squad of soldiers.

We did not get to see any Halo Infinite gameplay during the E3 reveal, but you can count on a FPS style game.

We’re seeing a return to the familiar art style, and the new engine will play a big role in the gameplay. Speaking last year Bonnie Ross, the head of 343 Studios, stated that future Halo games would come with local split screen multiplayer.

There is a huge trend towards Battle Royale games, which one source suggested could be a part of Halo 6. 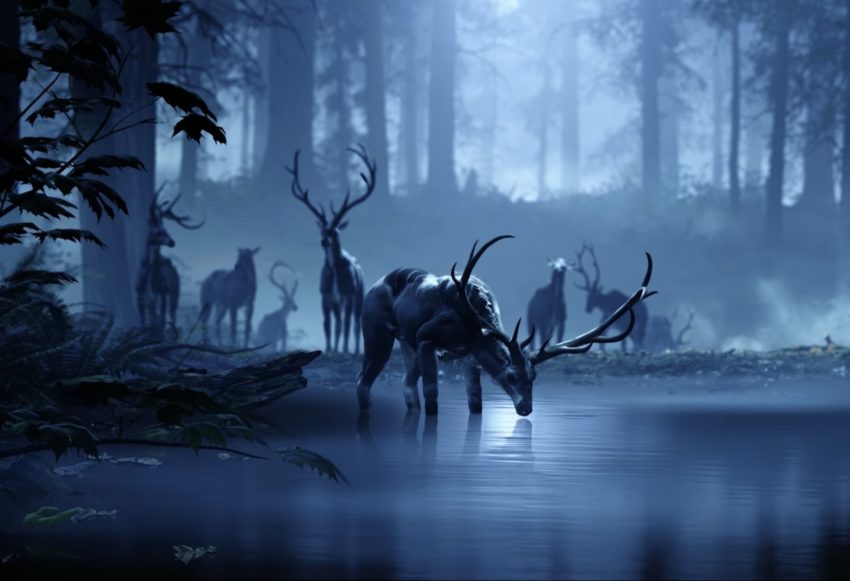 The odd deer are a clue to the Halo 6 story.

As far as the story goes, we know this is a continuation of the Halo main story. there is morse code in the trailer that says, SOS ZETA HARO GRD, according to a reddit user.

This refers to Zeta Halo, installation 7, which is known to have a species of deer like those seen in the trailer.

Forza Horizon 4 is coming to Game Pass and there is a very good chance you will be able to play Halo Infinite on Game Pass when it arrives.

The Halo Master Chief Collection is coming to Game Pass later this year, so expect to brush up your skills.