Xbox Game Pass: 7 Things to Know Before You Subscribe

“Is Xbox Game Pass good enough to spend $10 a month on?” that’s one of the most common questions we hear from friends as they try to decide if they want to pay for access to 100 games on the Xbox One.

If you own an Xbox One and you are looking for a lot of games to play as you spend more time indoors in 2020 for a lockdown or a quarantine, you can get Game Pass to quickly access a lot of games.

Xbox Game Pass is a monthly subscription service that includes access to games for your Xbox One. This includes Xbox One games, Xbox 360 games, and Xbox games that all run on your Xbox One without the need to buy specific games. It’s similar to EA Access, but it is more expensive and includes more than just EA games.

All of the games download digitally to your Xbox, so you don’t need to wait on disks in the mail like GameFly, but you also don’t get access to the newest games. Unlike EA Access, you don’t get trials for new games either.

Before you subscribe to Xbox Game Pass there are a few things you need to know about the service. These are the most common questions we get from potential Game Pass subscribers and new users.

How Much Does Xbox Game Pass Cost? 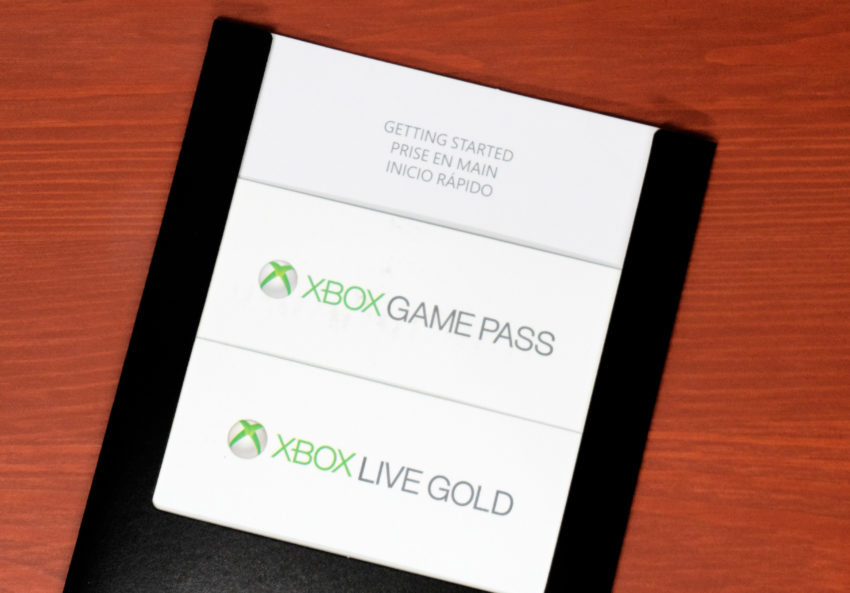 What you need to know before you subscribe to Xbox Game Pass.

The Xbox Game Pass service is $9.99 a month. There are no other add-ons, plans or tiers to the service so you don’t have to worry about picking a specific level of service. You don’t get a cheaper pass with Xbox Live Gold, and you don’t need Gold to use the service, but you do need it to play these games online.

You get a 10% discount on DLC for the games in Game Pass and you can buy the games for 20% off when they leave Game Pass if you like one and want to keep it after it leaves the subscription service.

There are over 100 games in the Xbox Game Pass service that span three consoles. You get Xbox, Xbox 360 and Xbox One games. You can only play these on the Xbox One, One S or One X. 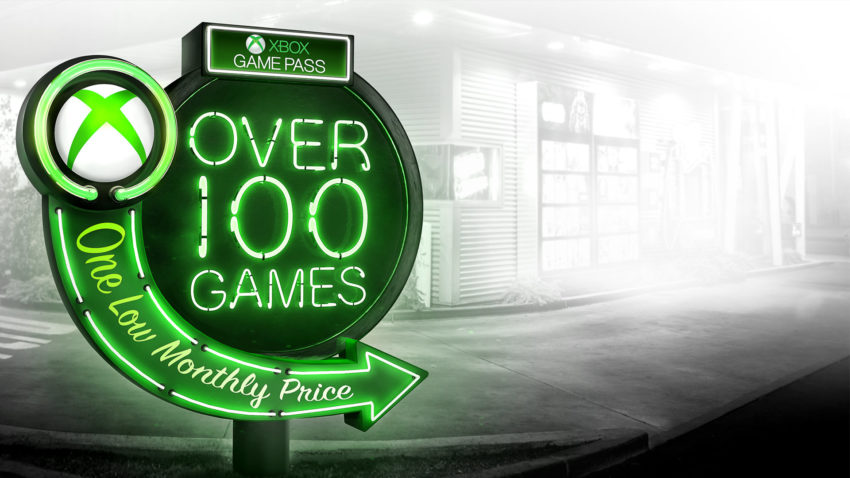 The games change as time goes on. Here is an up to date list of the Xbox Game Pass games. Some highlights include;

New games are added to the Xbox Game Pass on the first day of each month. Parents can set parental controls on the Xbox that apply through to Game Pass.

You can sign up for a free Xbox Game Pass trial if you have not done this before. That will allow you to play the Game Pass games for 14 days and see if it is worth paying for. You can easily cancel Game Pass from your Xbox, so you don’t need to worry about calling them and dealing with a hard pitch to keep the service. You only get a Game Pass trial once.

In addition to the trial, there are some deals that come along. Currently, there is an Xbox Game Pass deal that gets you your first month for $1. This is a limited time deal, but it is one that you may want to do instead of the free trial. This only works for your first month, after that the price goes up to $9.99 a month. Use this link to get the Xbox Game Pass deal.

Just like Xbox Live and digital Xbox games, you can share this using the Home Xbox feature so that others in your household can enjoy the games and the subscription without paying for several $9.99 a month fees.

Here’s more on the home Xbox feature and more on how to share Xbox One games.

One of the biggest Xbox Game Pass limitations is that the games come and go over time. So, your favorite game may be there one month and then it could rotate out the next, kind of like Netflix. You can buy those games leaving at a 20% discount, but it’s only a small consolation.

Unless included in some kind of special game of the year edition, you do not get the DLC for the games as part of the Game Pass subscription. You can buy it at a 10% discount, and you keep it even if the game leaves Game Pass, but then you are stuck with DLC unless you buy the game.

Before you subscribe you should figure out if the Xbox Game Pass is worth it. The collection consists mainly of older games, which could limit the appeal for some gamers. It’s also important to consider EA Access that includes major titles like FIFA 19 and Madden 20 as well as Star Wars: Battlefront as playable for the $5 a month subscription.

We walk through if Xbox Game Pass is worth buying to help you consider what you get for your money each month.

9 Things You Didn’t Know the Xbox One X Can Do
Related Topics:MicrosoftsubscriptionTechnologyvideo gamesxboxXbox Game PassXbox One