Google’s next update for Pixel and Nexus devices probably won’t be Android 8.1, but the company’s November Android Oreo update will be an important release.

Google continues to push out monthly security updates to Pixel and Nexus phones though the company’s next patch, the November build, will deliver more than just security patches.

Earlier this week, the company delivered some good news to Pixel and Pixel XL users dealing with SMS problems. The November update will come with a fix for those issues. It’s unclear if it’ll have fixes for ongoing Pixel 2 issues.

At the time of the announcement, Google failed to confirm a specific release date for its next security patch for Nexus and Pixel devices.

Google still hasn’t confirmed a precise date, but Canadian carrier Rogers expects the November Android Oreo update to push to Pixel devices on November 6th. Android security updates typically roll out on the first Monday of the month (the 6th is the first Monday in November), but they can take a few days to reach every Pixel and Nexus device. 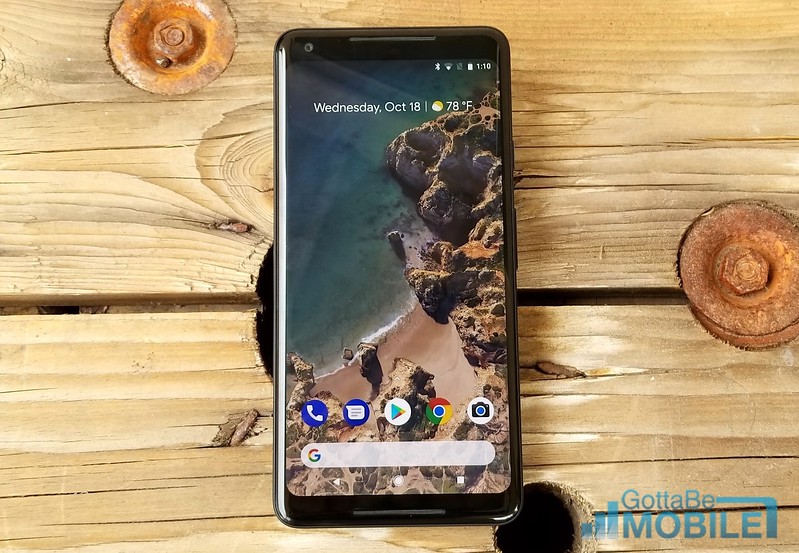 It’s important to note that these updates won’t be based on Android 8.1 (MR1), the maintenance release Google confirmed in mid-October.

The company remains silent about its plans for Android 8.1 Oreo though Google’s first major update to Android Oreo is expected to come with a sizable list of bug fixes. It could also deliver new features to Pixel and Nexus users.

Android 8.1 Oreo will roll out to the Pixel 2, Pixel 2 XL, Pixel XL, and Pixel and we also expect it to roll out for the company’s Android Oreo-powered Nexus devices.

The Nexus 5X and Nexus 6P might not get Android P, but Google says it plans to push security patches to the Nexus 6P and Nexus 5X through November 2018. This means they should get a full year of Android Oreo builds.

Google says it plans to push an Android 8.1 Oreo Developer Preview in the coming weeks so Pixel and Nexus users will want to keep an eye out once Google completes its November Android 8.0 Oreo roll out.