The NBA 2K19 release date is here and retailers are hosting launch events to help rabid fans of the series get into the action early.

You can pre-load NBA 2K19 right now if you pre-order a digital copy of the game, but if you decide to buy a physical copy you’ll have to head into a store tonight if you want to play the game right when it comes out.

September 7th is the first of two NBA 2K19 release dates. Those who want to play the game early need to buy the 20th Anniversary Edition, a $100 bundle that comes with a copy of the game, 100,000 VC, 20 MyTEAM League Packs, and additional bonuses.

Those who pre-order a digital copy of the 20th Anniversary Edition can start playing at 9PM local tonight. Those who want to buy the game on disc can also start playing tonight though it will require a visit to a local retailer.

GameStop is hosting NBA 2K19 launch events tonight (September 6th) starting at 9PM local time at select locations. Most GameStop locations should be open for tonight’s release, but those interested might want to call ahead and confirm just to make sure. 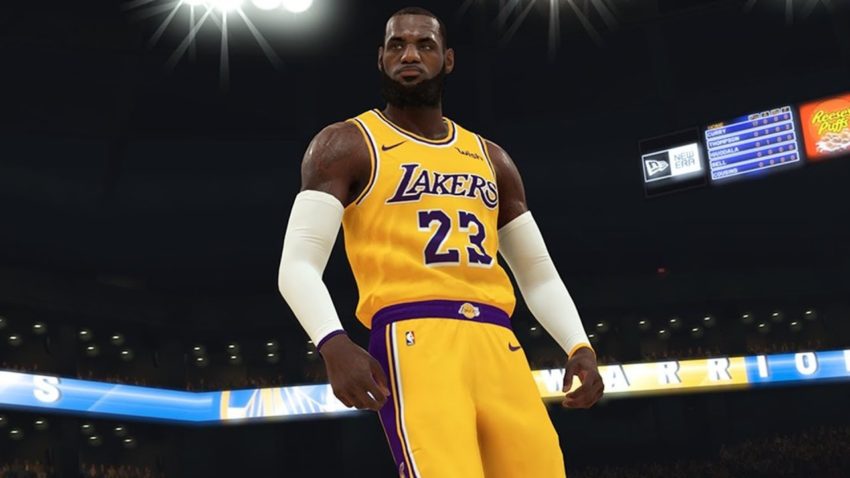 GameStop and Best Buy will also be hosting launch events for the second NBA 2K19 release date on September 11th. The second release date is for those who order the standard version of the game.

Some stores might not stay open late on September 10th so again we recommend calling ahead to make sure your local store plans to keep their doors open.

The events for the standard version of the game kick off at 9PM local time on Monday, September 10th.