iOS 9.2 was released earlier this month and arrives with a bunch of bug fixes, security fixes, and some performance improvements overall. However, we have yet to see a jailbreak release for this latest version.

An iOS 9 jailbreak was first released back in October about a month after iOS 9 initially released, which was a crazy-fast release timeline for that kind of jailbreak. However, that was the end of that jailbreak when iOS 9.1 was released just a couple of short weeks later.

Since then, we’ve yet to see a new jailbreak release, but an iOS 9.2 jailbreak has been rumored over the last couple of weeks, hinting to the possibility that we could see it soon enough.

However, we’ve yet to see it and we’re getting closer and closer to 2016, pointing to the possibility that we may not see a new jailbreak release in 2015. That’s not too big of a deal, and jailbreakers have been known for their patience as developers work on new jailbreaks for newer versions of iOS. 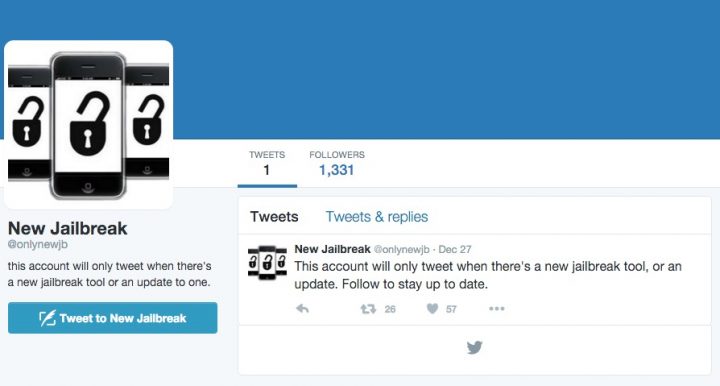 Read: 3 Signs That an iOS 9.2 Jailbreak Is Fake

On the Twitter app for iPhone and Android, you can tap on the gear icon on that user’s profile page and then select Turn On Notifications. This will send you an alert whenever that user sends out a tweet, and in this case, whenever @onlynewjb tweets out, you’ll know that a new jailbreak has been released.

Get a Push Notification

If you don’t use Twitter or just want to receive a simple push notification on your iPhone, you can use an app called IF, which is made by IFTTT — an automation service that can connect a ton of different services to do a whole lot of stuff.

To do this, download the IF app from the App Store. Once it’s downloaded, open it up and create an account. 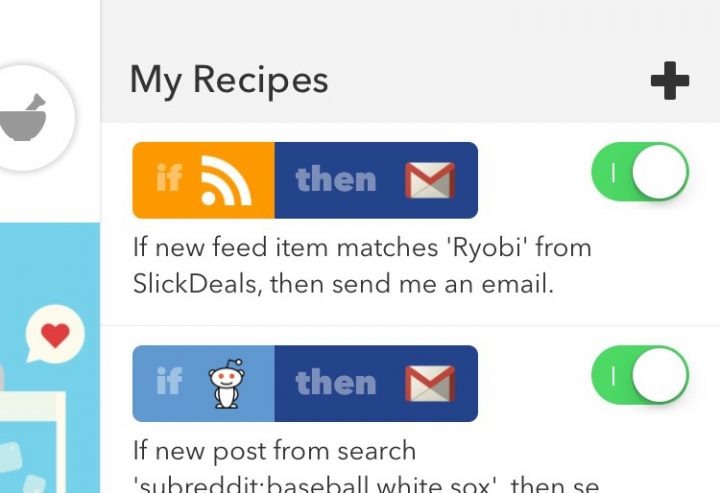 After you have created an account, tap on the mortar and pestle icon in the top-right corner of the screen and then tap on the plus icon. From here, you can browse all sorts of recipes, but we’ll want to create our own here, so tap on Create a Recipe at the bottom.

The app does a good job of guiding you through the process, but to make it easier, we’ll give you a little walkthrough. 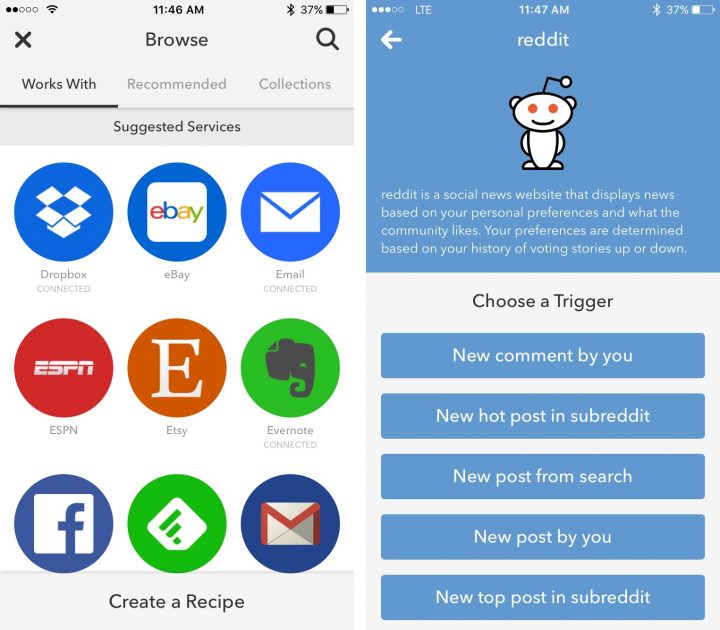 You’ll want to click on the blue plus icon and select the Reddit app. You’ll then have a few options to choose from. Select New post from search. In the text box, you’ll type in a search term, so whenever there’s a new post that meets the search criteria, we’ll get a notification for it. Since we want to get notified of an iOS 9.2 jailbreak release, we’ll take advantage of some of Reddit’s advanced Fielded search options. 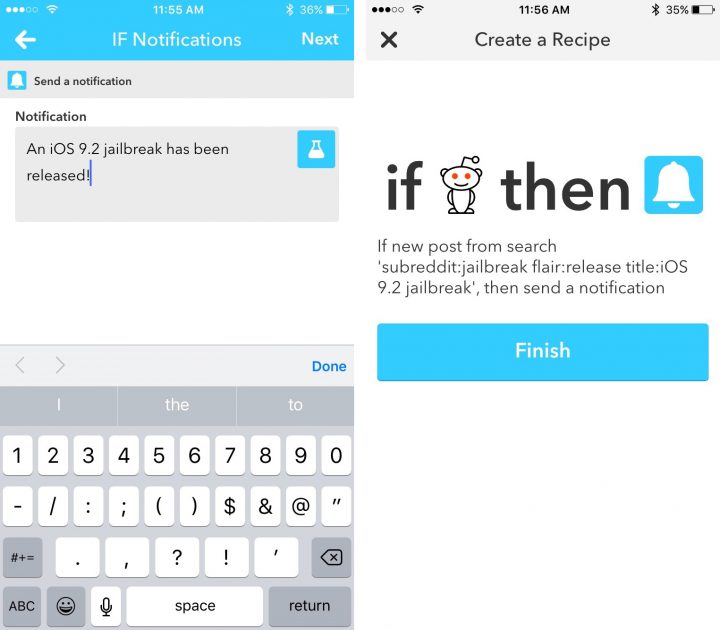 After you enter this in and go on, you’ll click on the second plus icon, which is red. From here, you’ll select the IF Notifications app, and then select Send a notification on the next page. After that, you can type in any message that you want to appear when you receive the notification on your iPhone. When you’re done, tap Next in the top-right corner and then hit Finish on the next page to finalize it all.

The recipe will now show up in your list of IFTTT recipes and you’ll get a notification whenever an iOS 9.2 jailbreak releases.