The official Samsung Galaxy S9 Android Pie release is still weeks away, but there’s a way to get the new operating system up and running on the flagship provided you’ve got some time, patience, and skill.

Samsung is reportedly testing Android 9.0 Pie on the Galaxy S9, but that doesn’t mean the official release is right around the corner.

The Galaxy S8 Android Oreo update popped up in testing around the same time last year, but we didn’t see a beta until November. The official Galaxy S8 Oreo release date didn’t land until early 2018.

Samsung Galaxy S9 and Galaxy S9+ owners have a wait on their hands, but those who don’t want to wait for have options. 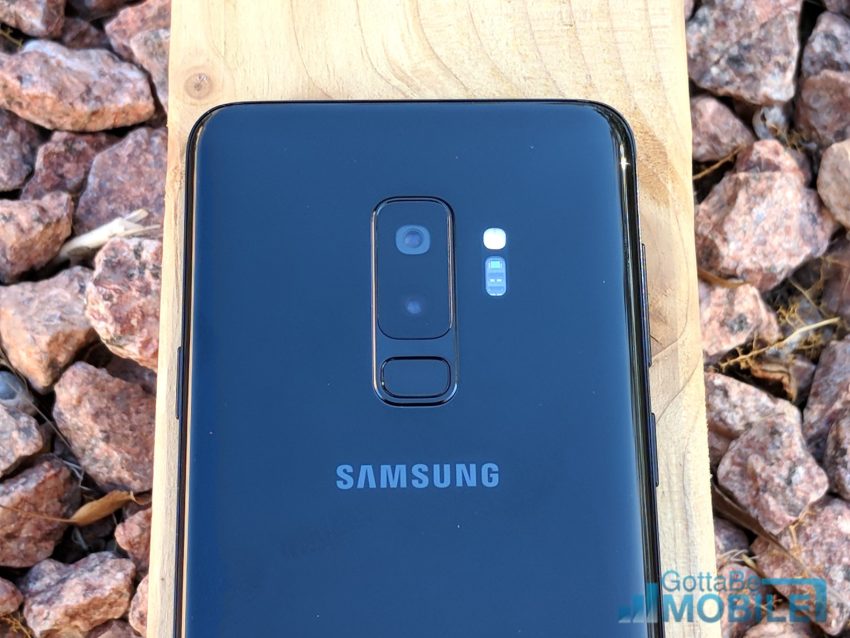 There is a way to get Android Pie up and running on a Galaxy S9 or Galaxy S9+ right now. Unfortunately, the process is pretty involved and not without problems.

Unlike a previous leak, this is the official Galaxy S9 Android Pie update from Samsung. Before you get too excited, note that the update is still in its early stages so it could cause major problems on your phone.

That said, the unfinished software works with the Galaxy S9/Galaxy S9+ and it gives you an opportunity to give Android Pie a spin before Samsung releases the real deal.

How to Install the Galaxy S9 Android Pie Update

The update is currently limited to the Snapdragon-powered Galaxy S9 and Galaxy S9+ models. If you don’t know what Galaxy S9 model you own, you can use an app like CPU-Z to quickly figure out what model and processor you’ve got on board.

Before you go through with the process you’ll want to make sure all of your data is backed up because there’s always a chance something gets lost in the shuffle. You can do this via Samsung Smart Switch or Samsung Cloud.

If the instructions don’t make sense or you’re feeling leery, you’ll want to avoid installing this software. It could be more trouble than it’s worth.

There are several known problems with the Galaxy S9+’s version of the software. The front-facing camera isn’t working and AR-emoji will crash. You can also expect a variety of performance issues.

According to XDA-Developers, these problems aren’t present on the Galaxy S9’s version of Android 9.0 Pie. 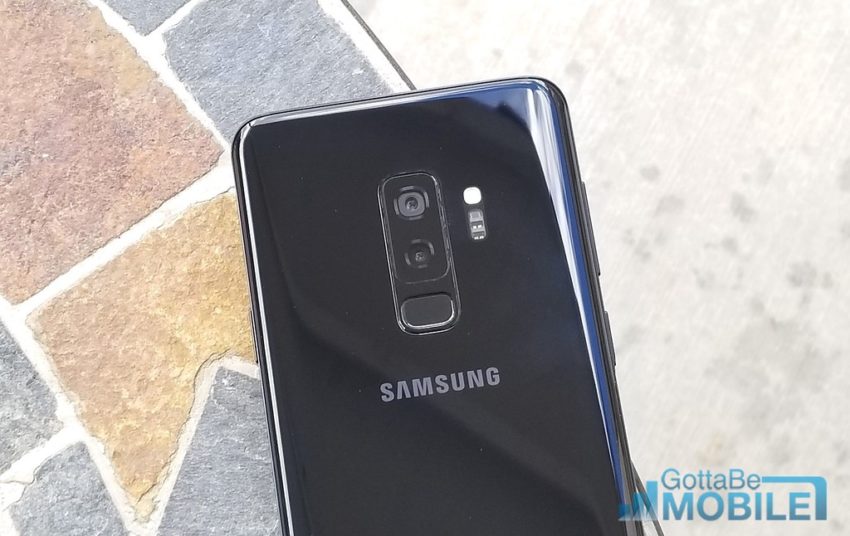 If you’re on the fence about making an early move to Android Pie , here are a few reasons why you should, or perhaps shouldn’t, install this version on your Galaxy S9 or Galaxy S9+:

As Samsung makes progress behind the scenes, we should see more stable versions of Android Pie leak for the Galaxy S9 and Galaxy S9+.