Android 9 Pie is rolling out to Google’s Pixel line and phones from select OEMs, but we’re still waiting on news about Samsung’s fleet of Galaxy tablets and phones.

While many of its rivals have announced their plans for Android Pie, Samsung hasn’t released a roadmap for devices like the Galaxy S9, Galaxy Note 9, and Galaxy S8. That said, it looks like the company is starting to develop Android 9 Pie for at least one popular Galaxy smartphone. 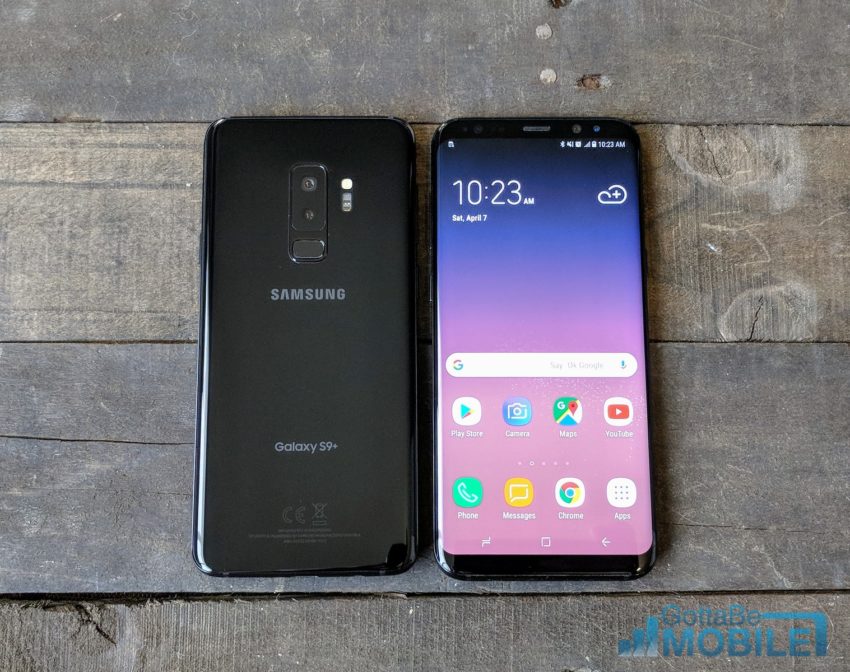 A Galaxy S9+ (SM-G965F) running Android 9 Pie recently surfaced in a GFXBenchmark. The benchmark has since been pulled, but if offers a glimpse into Samsung’s plans for the future.

Last September, Samsung’s Android 8.0 Oreo update was spotted lurking in a Galaxy S8 benchmark. The Galaxy S8 and Galaxy S8+ were both eventually selected for Samsung’s Oreo beta and they were among the first Galaxy devices to get the final version of Android 8.0 Oreo.

The official version of Android Oreo hit Galaxy S8 and Galaxy S8+ models in the United States in early 2018 after a lengthy stint in beta.

So while the Galaxy S9 and Galaxy S9+ will likely be among the first Galaxy devices to Android 9 Pie, there’s no telling how long the process will take.

If Samsung sticks to its roots, we could see a Galaxy S9 Android Pie beta launch later this year. And if that happens, an official release could be several months away, at least. 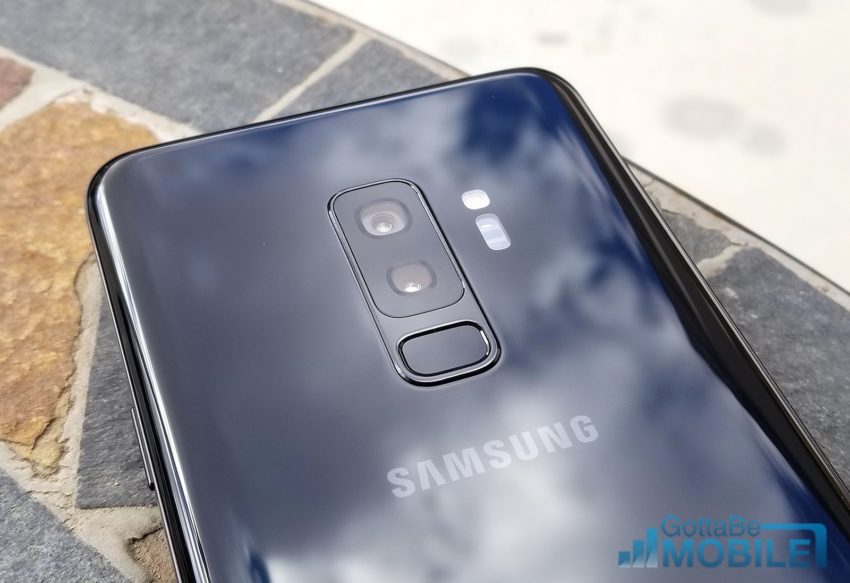 Of course, there’s also a chance the Galaxy S9 Android Pie beta and the official release roll out a little faster than Android Oreo.

The Samsung Galaxy S9 and Galaxy S9+ both feature Project Treble, a feature from Android Oreo that could help Samsung cut the amount of time it takes to release its next major update.

Older devices like the Galaxy S8 and Galaxy Note 8 run Android Oreo, but Samsung chose not to deliver Project Treble inside their Oreo updates. 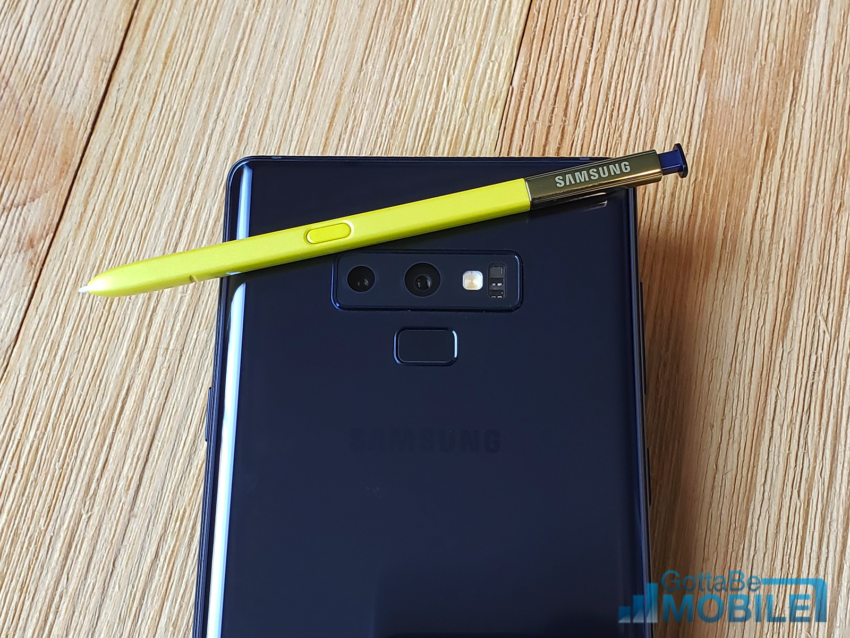 For now, Samsung continues to roll out Android Oreo updates with some devices making the jump from Android Nougat to Android 8.1 Oreo. Android 8.1 is a newer version of Oreo that made its debut on board the Galaxy Note 9 and Galaxy Tab S4 in August.