In this guide we’ll show you when, where, and how to watch the Samsung Galaxy S10 event live stream.  After months of leaks and rumors, Samsung will officially debut multiple devices today followed by a March 8th release date.

The event kicks off on Wednesday, February 20th at 2:00 PM ET, or 11:00 AM PST. You can tune in and watch the event and announcement on Samsung’s website or on YouTube using the links or embedded videos below. We’re expecting three versions of the Galaxy S10, the Galaxy Buds, maybe a tablet, and a special look at the Galaxy Fold, Samsung’s foldable phone.

Where to Watch the Galaxy S10 Event?

As we said above, you can watch the Galaxy S10 ‘Unpacked’ event live stream in two different places. Those being the official Samsung.com website, or Samsung’s YouTube channel. Or, just stay right here and watch the event unfold above, as we’ve added the official stream to this post. Then, we’ll have a hands-on video following the event.

Go to Samsung’s website or the YouTube channel around 10:45AM or 1:45PM ET for the early festives, teasers and music, then the event will start 4-5 minutes late, like always.

Unlike last year, Samsung is actually releasing three different Galaxy S10 smartphones in 2019. Those being a budget and FLAT 5.8-inch Galaxy S10E (or Lite) then two more regular models similar to previous years. 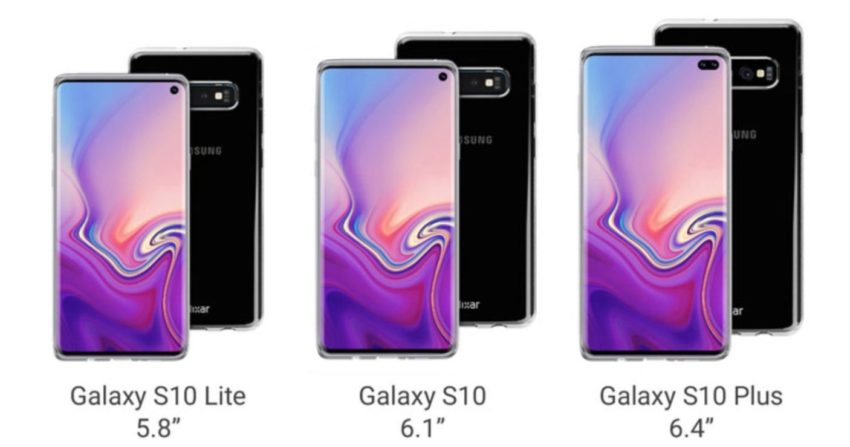 Samsung’s Galaxy S10 will go up for pre-order any day now, and will officially be released and available around the globe on March 8th. You can reserve one today and get up to $550 off with qualifying trade-ins, too.

If you’re considering one of these phones here’s 10 thing you should do before the Galaxy S10 release date. That will put you in a good place to instantly upgrade, transfer all your data, and easily transition into one of the best smartphones coming in 2019.