Back at the end of September of last year Google announced both phones, which were then released in early November to a lot of excited users. One extremely basic feature that everyone should know about, is how to take a screenshot.

Sometimes the easiest way to share a funny picture, save a text message, or show someone something on your phone is to take a screenshot, or capture what is being shown on the display, and send it in a text or email. It’s extremely useful, and very easy to do once you know how. It’s been the same on most Android devices for years, but new Nexus owners or first-time Android buyers will need to know how. 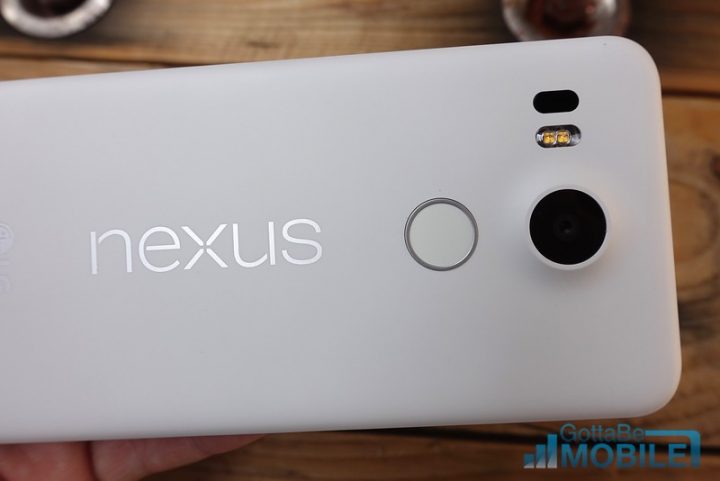 With every new Android smartphone this question comes up, but it’s the same process for almost every device that isn’t made by Samsung. If you’ve owned other Android devices, you already know how. However, the stunning Nexus 6P has many iPhone and Samsung users trying Google’s Nexus, so they’ll need to know how. Below are the few simple steps you’ll need to take in order to capture and save a screenshot.

For those confused. A screenshot (or screengrab) is our smartphones capturing and saving what’s on the screen. Which can then be edited, saved, shared and more. This is a very handy feature everyone should know.

It’s actually quite simple, and just like most Android phones it’s the same easy step on the Nexus 5X and the Nexus 6P. Just tap a few buttons.

All owners need to do is push and hold both the power button and the volume down key at the same time. Push both at exactly the same time, hold for a moment, and let go. This can be tough because they’re both on the same side, but it’s easy after you master the timing. Owners will hear a camera shutter-type sound and see a visual screen capture animation. Then you’ll see the phone save the screenshot, which can be accessed from the notification tray. 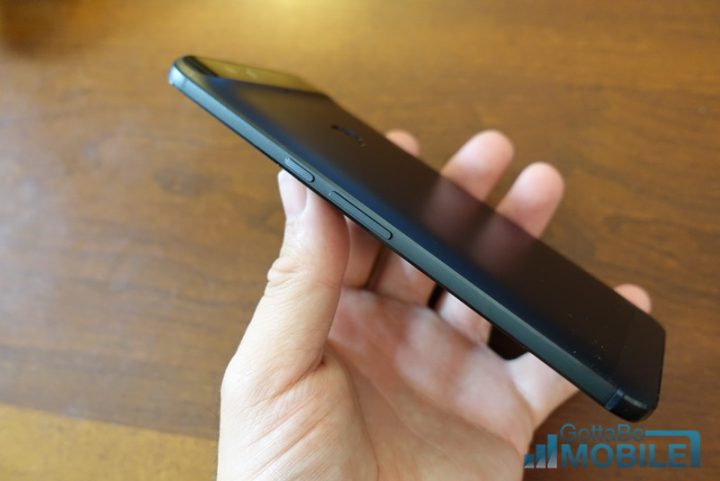 With both the power and volume buttons being on the same side you’ll likely need two hands to perform this task. That, or simply use one hand and turn the phone sideways to get a good angle to quickly long-press both buttons. Sometimes it takes a few tries to perfect the timing for beginners, but it’s really easy. Once users figure it out, it comes natural. Those with a case on the Nexus 6P may have trouble and see the volume change rather than a screenshot, because the buttons are too close. Try pushing as far to the bottom of the volume down as possible, so your case doesn’t accidentally hit another button.

From here you’ll see the screen capture has been saved. It is now accessible in the notification pulldown bar to view, share, or even edit, and you can also head into Google Photos to find it for more sharing options, or to make changes, edit, or share to social sites or in a message.

If you try and it doesn’t work, try again. It’s all about hitting the power and volume down buttons at the same time with a brief pause, then letting go. Timing is everything.

That’s it, you’re all done. It’s that easy. This same method works on almost all Android smartphones and tablets that aren’t made by Samsung. Devices with a home button usually use Power+Home instead of volume down. Give it a try and start sharing those funny memes or Facebook posts with friends or family.

The Nexus 5X and Nexus 6P are stock Android devices with hardly any apps out of the box, so users may need to download some photo editing apps (detailed in the link above) to edit and get the most of their new screenshots. Enjoy.

While you’re here, check out some official Nexus accessories and cases below. Sold directly from and by Google.