In this guide we’ll show you how to watch almost all of the 2018 NCAA College Football Bowl Games on Sling TV or without cable. The college football bowl season is about to begin, and you won’t want to miss any of the action.

While there are several ways to watch sports online, and we’ve detailed a bunch of methods for watching Football without cable, Sling TV remains one of the best options. Plus, with Sling’s new Game Finder, catching the Rose Bowl and College Football Championship is easier than ever. 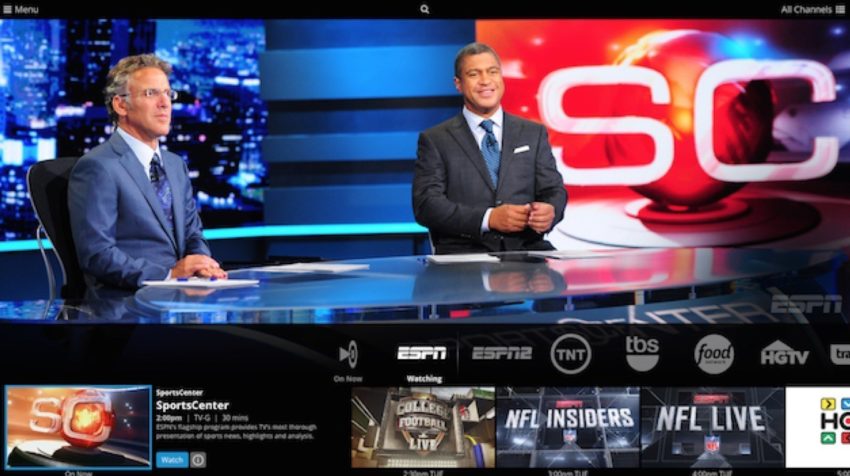 Now that you know when the College Football Bowl season begins, which days are important, and when to watch the championship game, here’s what you need to know.

Sling TV is just $25 a month and gives you live TV that streams over the internet. You get over 30+ channels including ESPN for one low fee. Then, you can watch other games on FOX, CBS and NBC for free with an antenna. In fact, you can even watch most of the bowl games for free if you sign up for a 7-day trial, although you’ll probably want to keep Sling after the trial ends.

The core package comes with ESPN, and you can add additional channels like ESPN2, FS1, and other college football channels for just $5 more a month. If you get Sling with the sports pack, you’ll be able to watch almost every game. Here’s a list of the most important college football bowl games you can watch on Sling. Or, use the Sling TV Game Finder Tool to catch the game you want.

Where to Watch College Football Bowl Games on Sling

While the list below isn’t every game, they’re some of the most important games from December 29th and beyond as we approach the championship. 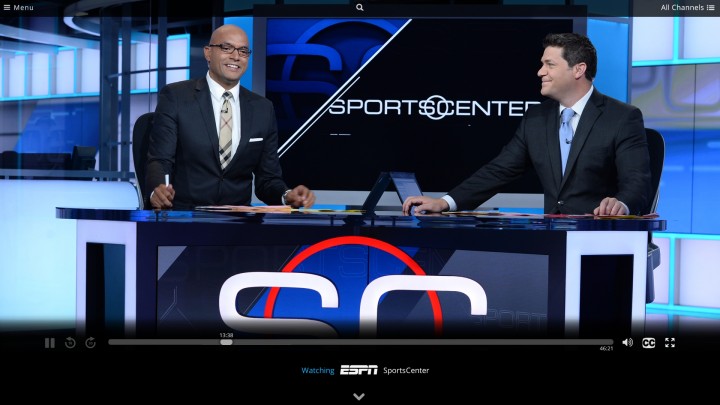 You can watch almost every game on this list simply by signing up for Sling TV (the orange package) for $25 a month. Select few games are only available on Sling Blue, which is a slightly different plan. Either way, this is one of the easiest ways to enjoy as much college football as possible without cable TV.

And if you’re new to streaming television, here’s our detailed guide on how to cut the cord and ditch cable.