While Google has released several Android 9.0 P betas, most manufacturers like Huawei are still trying to finish the original Android Oreo update. Huawei has multiple devices that need the latest software before they can move on to what’s next. And sadly, some won’t get Android 8.0 at all.

Huawei’s latest devices like the Mate 10 Pro already have Oreo, but other older devices don’t, at least not yet. And while the company hasn’t confirmed a list of devices yet, they are working hard on Huawei and Honor Oreo updates. Including new updates for the Huawei P10 Plus, Oreo for the Honor 7X, and making announcements for others. 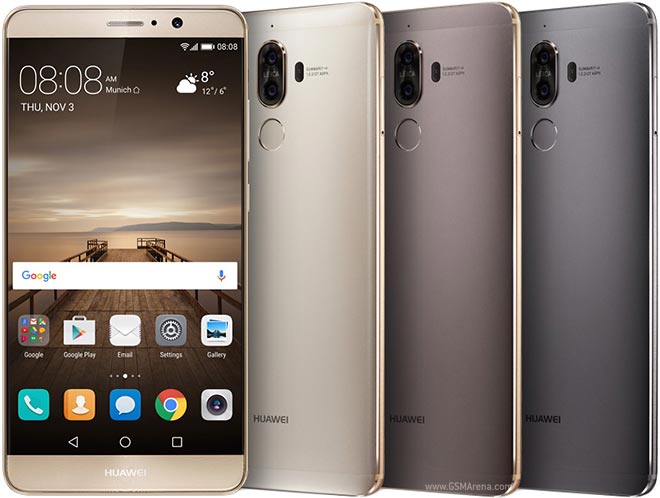 As expected, popular smartphones from all major manufacturers will see an update to Android 8.0 or 8.1 soon. Well, if they didn’t get it already, or come with it out of the box. We’ve seen a lot of movement from Huawei, Sony, LG, and even Samsung during the first half of 2018. At this point, almost every major flagship phone already has Oreo, and companies are working on updates for less popular phones.

That said, you’re here to learn about Huawei Android 8.0 Oreo software updates. We have a large list of devices we believe will get it, and some that won’t. We’ll continuously update this list as more information becomes available, or Huawei sends out more updates and betas.

As we’ve seen in prior years, Huawei is pretty quick to software updates. However, Oreo updates didn’t really start coming at a fast pace until around May. Not to expected December or January release. Why the delay? Well, that’s because Huawei has a heavily customized and user-friendly EMUI skin over stock Android. This adds a lot of extra features or controls, but at the expense of slower software updates. EMUI 8 is great, but it took a long time to arrive.

Before we get into what’s new with Android 8.0 Oreo or EMUI 8, here’s a list of devices we believe will see an upgrade to Oreo before the end of summer if they haven’t already. As more updates arrive, this list may expand and grow. Keep in mind that there are several versions of some of these phones, so we won’t list them all.

Again, this list is in no particular order and some might be missing. Additionally, devices like the new Huawei Mate 10 already have Oreo. As announcements get made by Huawei, we’ll confirm the details here. Furthermore, we’re seeing Oreo arrive for the U.S. unlocked Huawei Mate 9, so be on the lookout for that.

Additionally, the Huawei P10 and P10 Plus got Android Oreo in mid-March, and are actually about to get Android 8.1 in June Then, several other updates arrived in March, April, and even May. That said, in June we heard popular Huawei P9 (multiple models) might not get the Oreo update at all, which was false. Updates are rolling out as we speak for the Huawei P9, Mate 8, and Honor 8.

Honor is the sub-brand of Huawei or a sister brand that delivers excellent phones at a slightly more affordable price point. Honor phones are quite popular in the United States, so we’ve added them to the list. Additionally, Honor recently confirmed these nine devices will get Android 8.0 Oreo and EMUI 8.0 updates.

Furthermore, Honor unveiled that some of these updates just started while the others will arrive in Q2 and Q3, but that’s the only information they’re sharing so far. Technically Q2 ended in June, so the window is about to close. That means we’re expecting a TON of updates in the next month or so. So far, the Honor 8 Pro and Honor 9 have updates. 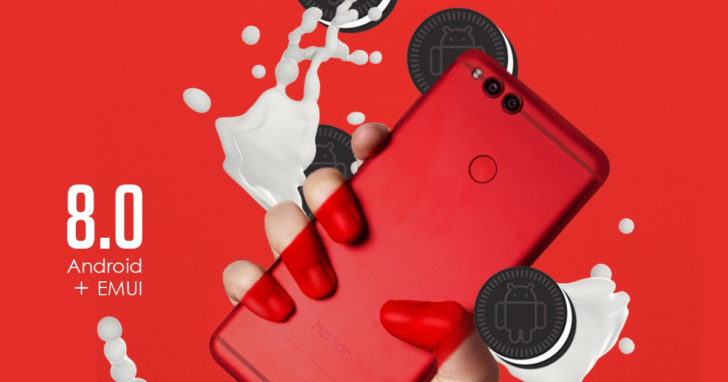 The biggest news was the Honor 7X got Android 8.0 Oreo back on April 30th. This delivers the latest EMUI 8.0 and tons of new features. This is the same software most of Huawei’s highly acclaimed phones already have. Basically, a $199 phone getting features that flagship phones get.

Again, expect a lot of movement as July comes to a close and August kicks off.

So when will your Huawei or Honor phone get an update to Android 8.0 Oreo? Well, that’s a hard question to answer. Android manufacturers are slow to make announcements, keep details close to their vest, and rarely share exact dates. That’s because they change and evolve as new bugs get found or fixed. 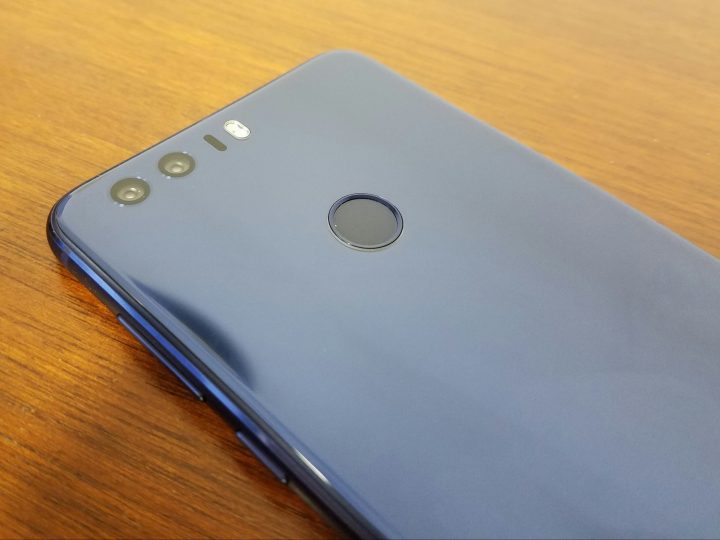 While we’ve seen announcements from Sony, Motorola, HTC, Samsung, and others, Huawei is staying mum on details. The only actual information we have is from Huawei’s sister brand, Honor, as we shared above. 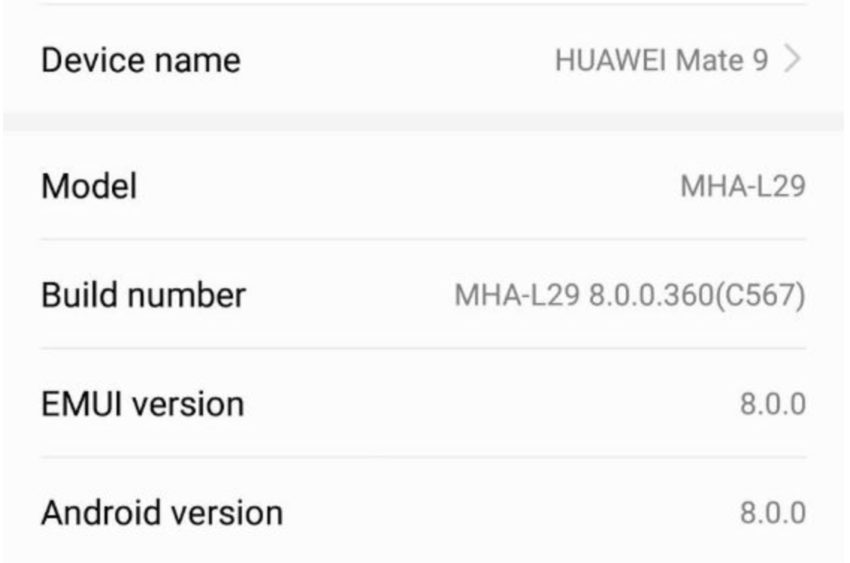 If your phone doesn’t have Oreo yet, it should get it within the next month or so. The Huawei Mate SE Android 8.0 Oreo update started on May 13th, and the Mate 9 (USA) is getting another build of Oreo right now too.

Things are subject to change and we’ll continuously update this post as we learn more. Just know that a bunch of betas recently ended in April and May, and lots of updates are wrapping up in June and July.

There are lots of new Android O features that you can use to do more with your phone and tablet. Huawei smartphone owners will enjoy faster speeds, longer battery life, picture-in-picture mode, smart text selection, improved notifications, and autofill framework for your trickiest of passwords. In addition to everything else in Oreo. Then, Huawei specifically added its floating navigation dock, AI customizations, and camera tweaks.

The bundled notifications are easier to manage, and picture-in-picture mode is a welcomed new feature as well. Here’s a bigger list of the many new features of Android 8.0 Oreo. 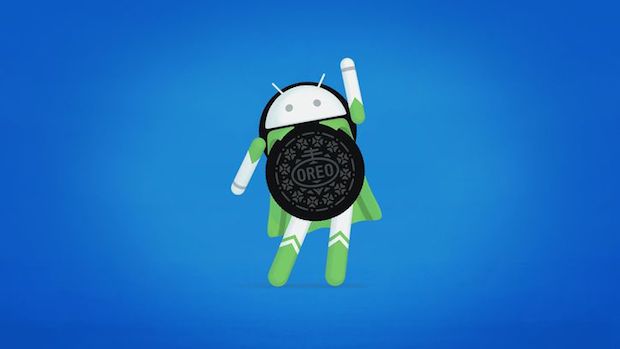 Here is a detailed list explaining some of the many new features. And while there are plenty of changes, you’ll only notice a few at first glace. Some of these are a faster experience with dynamic icons, smarter notifications, picture-in-picture, and all kinds of small tweaks. Additionally, expect software improvements, bug fixes specific to each Huawei device, and other changes along with the upgrade to Oreo. A lot of the changes are behind the scenes but will make a big impact on our smartphones and tablets. Then, EMUI will address problems and add several features from Huawei themselves. Features specific to your phone, or for something it has to offer.

We’re excited to see how Huawei integrates some of the best Oreo features into its devices or changes them to fit their needs.

In closing, stay patient because if you don’t have the update yet, it’s almost here. Software upgrades for multiple phones are just around the corner. We’re expecting Android 8.0 Oreo for a slew of Huawei and Honor devices in July/August. Even a few Huawei tablets will get it. Most likely all the flagship phones and popular budget devices will get it first, then some of Huawei’s lower-end devices will follow later this summer. Additionally, while we are seeing signs of Android 8.1 Oreo, the company will likely jump right to Android P this fall.

While Huawei and Honor are two different groups, they’re both working hard to deliver the best features and latest software to your device. Again, we’re expecting a lot of announcements in the near future. Keep in mind that Android P won’t arrive until the end of the year, and Oreo is still the main focus for Huawei and Honor.