Apple’s iOS 10.1.1 update brings key bug fixes but it also brings problems. Here, we take a look at what iPhone, iPad and iPod touch owners need to know about iOS 10.1.1 problems as we push into the new year.

In September, Apple released its long-awaited iOS 10 update. The upgrade delivered a number of positive changes to the iPhone, iPad and iPod touch. It also delivered some problems to those that upgraded from iOS 9 and below.

To address iOS 10 problems, Apple’s pushed out a series of bug fix updates. The latest is an iOS 10.1.1 update for iPhone, iPad and iPod touch that comes with a fix for broken Health app data. 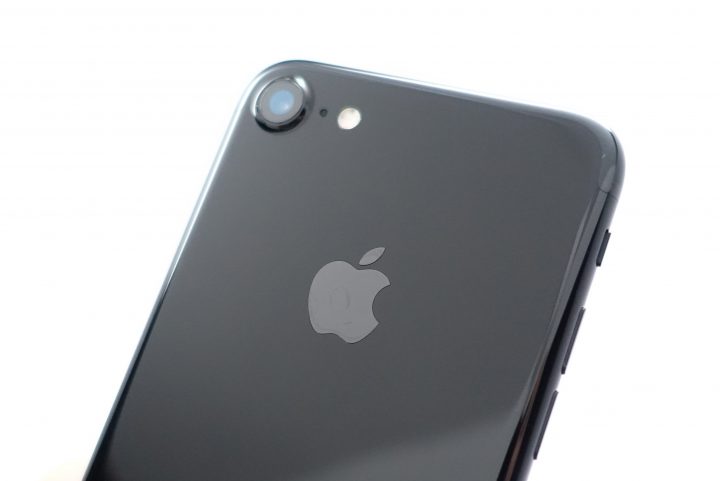 iOS updates, even small bug fix updates like iOS 10.1.1, always bring problems with them. And many iOS 10.1.1 users are running into trouble.

With that in mind we want to touch on the current state of iOS 10.1.1 problems for iPhone, iPad and iPod touch and provide you with the most important information you need to know ahead Apple’s next iOS 10 update.

This roundup includes a look at fixes for iOS 10.1.1 problems, places to find feedback about your specific update, how to downgrade to an older version of iOS, and more.

While the iOS 10.1.1 update is working fine for some iPhone, iPad and iPod touch owners, others are running into iOS 10.1.1 problems. 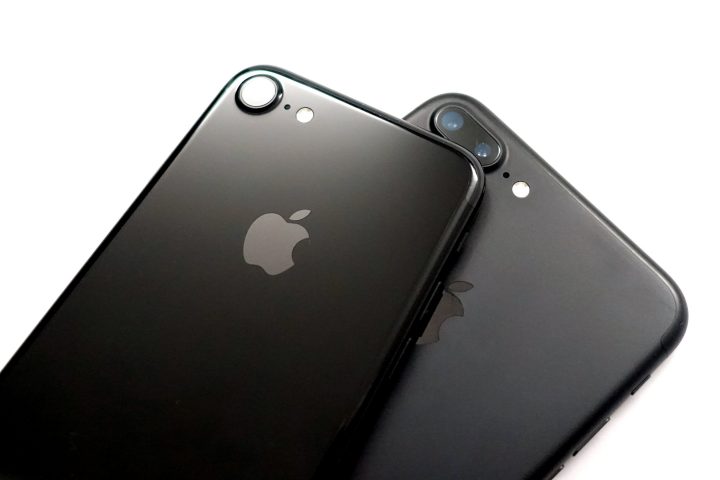 We’re hearing about various iOS 10.1.1 installation problems including an issue where downloads are locking up.

If this happens to you, hold down the home button and the power button (power button and volume down button on the iPhone 7 and iPhone 7 Plus) until the phone reboots. This typically fixes the issue.

We’re also hearing about a serious issue that’s causing iPhones to lock up and freeze.

Reddit users have discovered an issue wherein an MP4 file from a link sent via iMessage will cause any phone running iOS 10 to lockup. We’ve tested the issue on devices running iOS 10.1.1 and iOS 10.2 beta and the issue is present on both.

To recover from the crash, you must hold down the home button and power button (power/volume down on the iPhone 7) to reboot the phone. 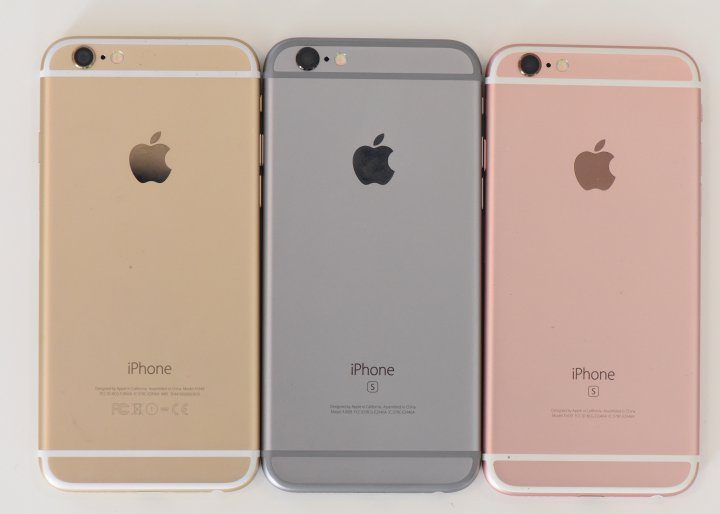 More recently, the iPhone 6s and its unexpected shutdown issues have made headlines.

The unexpected shutdown issues are reportedly affecting more than just a few models and iPhone 6s owners are encouraged to check their device’s serial number to see if they’re eligible for a replacement phone.

Apple says it will issue an iOS update next week to address the issues. (We assume the update is iOS 10.2 but this is unconfirmed.)

Anyone else seeing a weird notification bug in iOS 10.1.1?

There are also growing complaints about issues with broken earpods and severe battery drain. A report from Forbes notes that iOS 10.1.1 is “causing the microphone of Apple Earpods to malfunction during phone calls.”

As we move into the fall, you’ll want to dig into performance about your specific iOS 10 update. This feedback will alert you to potential issues. Finding feedback about your iOS 10 update is easy if you know where to look. 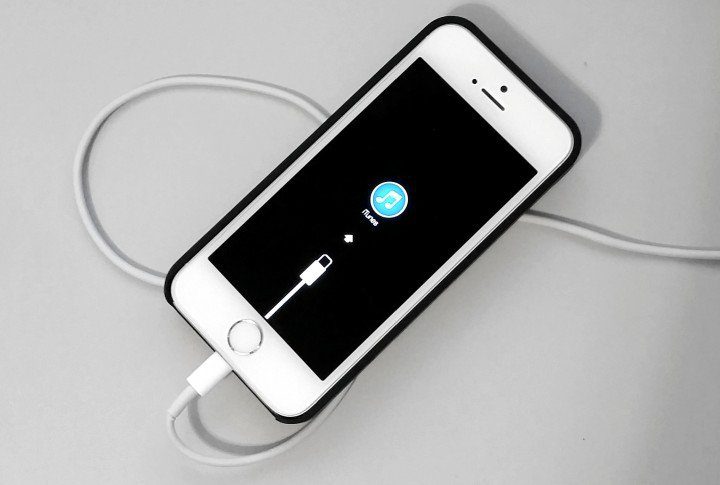 We’ve put together some reasons to and not to install the iOS 10 update right now. If you’re on the fence about iOS 10 you’ll want to start there.

If you run into an iOS 10.1.1 problem on your device, don’t panic. There’s a good chance there’s a manual fix out there for your issue.

If an iOS 10.1.1 problem problem pops up on your iPhone, iPad or iPod touch, start with our list of fixes for common iOS 10 problems. 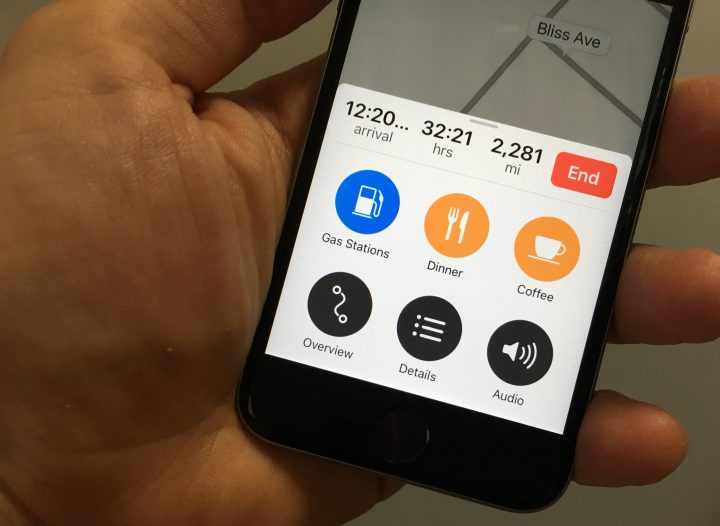 If you’re unable to find a solution there, you should head on over to Apple’s discussion forums for iPhone, iPad, Apple Music, and more.

There you’ll find a growing library of fixes for iOS 10.1.1 problems and a helpful community that can and will point you in the right direction.

If that’s still not enough, you can get in contact with Apple Support via Twitter or schedule an appointment to see a Genius at an Apple Store.

Geniuses will run diagnostics on your device and should be able to pinpoint the problem in a matter of minutes.

You Can Still Downgrade to iOS 10.1

If you think dropping back to an older version of the iOS 10 update might improve your device’s performance, you can try that as well.

You can, however, still drop down to the iOS 10.1 update if you wish. Of course, there’s no guarantee this will fix your issue so proceed at your own risk. 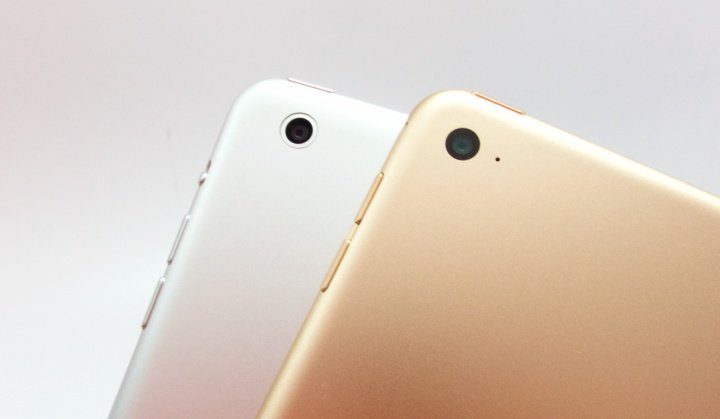 Apple will likely close up the iOS 10.1 downgrade option in the near future so you’ll want to move quickly if you want to get off iOS 10.1.1.

If you’re unable to find a manual fix, you could try upgrading to the iOS 10.2 update. The update comes with a number of key bug fixes though, like iOS 10.1.1, it’s also causing problems for iPhone and iPad users. 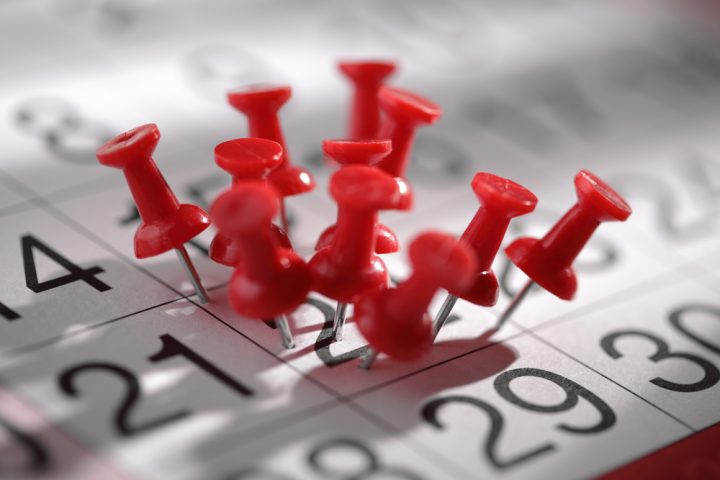 Apple’s also confirmed a brand new iOS 10.2.1 update. The iOS 10.2.1 beta update is available for developers and the general public and it appears to be a small bug fixer with under-the-hood improvements.

This is the next bug fix update for iOS 10 users though it’s unclear when the iOS 10.2.1 update will roll out.

3 Reasons Not to Install iOS 10.3.3 & 9 Reasons You Should
Related Topics:AppleiOSiOS 10iOS 10.1iPadiphoneTechnology