Apple’s iOS 13.7 update will probably be the next version of iOS 13. We don’t have a precise iOS 13.7 release date yet, but it could arrive soon.

iOS 13.7 is currently in beta testing which means a pre-release version of the firmware is available via Apple’s developer program and through its public Beta Software Program.

The Beta Software Program is free to anyone with a compatible device and Apple ID. Most people should install the public iOS 13.7 beta.

If your phone is struggling on iOS 13.6.1 or below, and you can’t wait for the official release, you might want to move your device to the iOS 13.7 beta.

iOS 13.7 is a milestone release (x.x) which means it will bring a mix of new features and under-the-hood improvements to iPhone users.

It’s an exciting update, particularly for those dealing with iOS 13-related problems, and one that many iPhone users have their eye on as we push into September.

That said, with an iOS 14 release getting closer, we expect the update to roll out sometime in September ahead of the new operating system.

Testers are saying the beta appears to have a final build number. The company also neglected to call the first beta “iOS 13.7 beta 1.” Instead, the company’s called it “iOS 13.7 Beta.”

That doesn’t confirm an imminent release, but don’t be surprised if an official release is right around the corner. 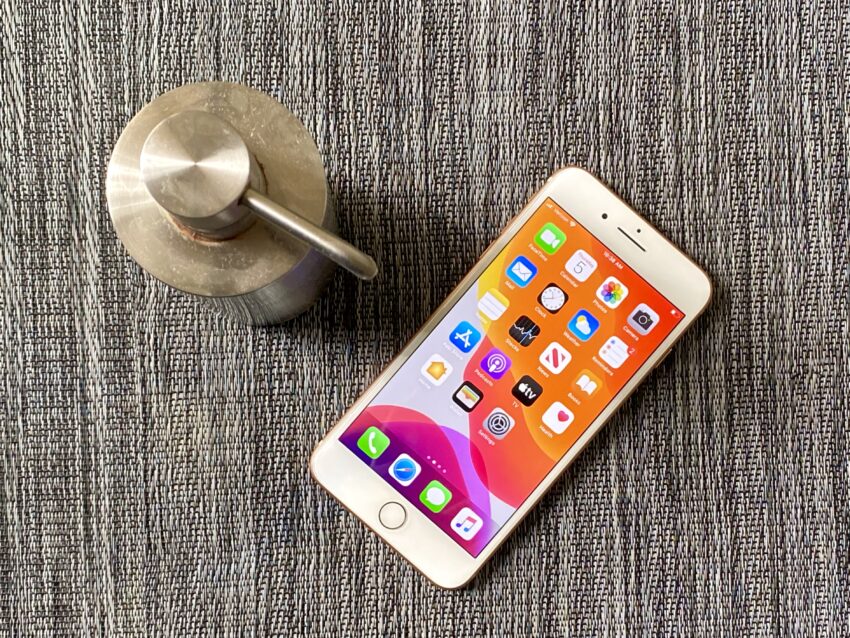 With the iOS 13.7 release date now on the horizon, it’s a great time to start preparing yourself, and your iPhone, for the its arrival.

In this guide we’ll outline some tips and tricks that could come in handy as we close in on what will likely be the next, and perhaps last, iOS 13 release for iPhone.