Apple’s iOS 13.7 update is causing problems for some iPhone users.

In this guide to iOS 13 problems we’ll take you through the current state of these issues. We’ll show you where to find potential fixes for the most common iOS 13 problems and provide you with some resources that should help if you run into trouble.

We’ll also touch on the state of the downgrade and outline what you can expect from Apple and iOS 13 down the road.

As we push away from iOS 13.7’s release we are seeing complaints about bugs and performance problems. Some of the issues are minor, others are much bigger. 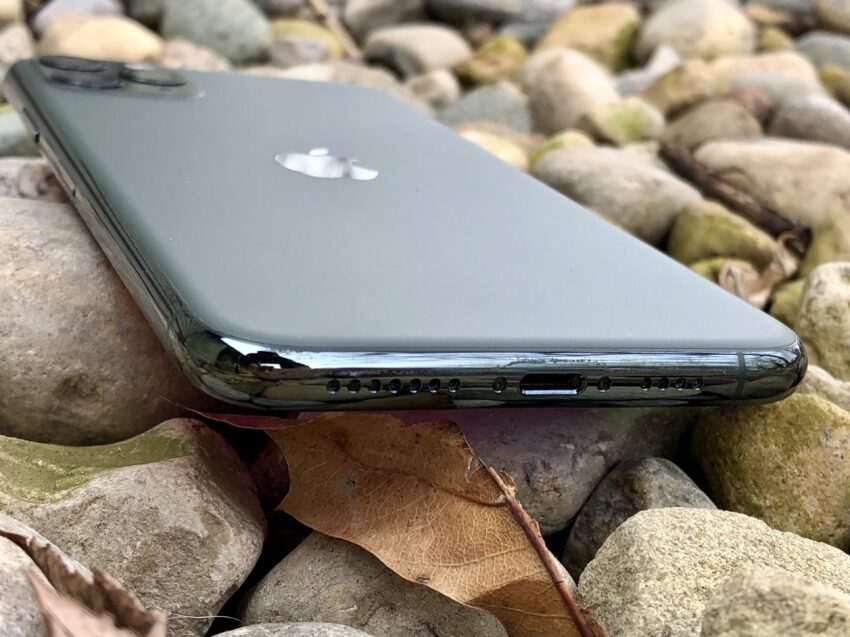 Some users are having trouble downloading and installing the new update. If your iOS 13.7 installation gets stuck, try hard resetting your phone. This typically resolves the issue.

In particular, it looks like the Music application is causing significant battery drain for some iPhone users running iOS 13.5.1. The app is apparently draining tons of battery when it’s not in use.

As of right now, it’s unclear if the iOS 13.7 update fixes the issue. In the meantime, it looks like turning off Background App Refresh in Settings could help.

Apple’s also confirmed issues with personal hotspot and the problems apparently date back to iOS 13.1.2. iOS 13.1.2 was released back in September.

According to MacRumors, Apple has told service providers to instruct people dealing with this problem to toggle Personal Hotspot off and then toggle it back on. This is a temporary fix while we wait for a permanent solution.

If you haven’t downloaded the iOS 13.7 update yet, we recommend preparing your iPhone for the download. Some prep work ahead of time can help you avoid major headaches.

If you’re currently running an older version of iOS 13 or you’re planning to upgrade, you’ll want to sift through feedback from those we have installed the software. This feedback will alert you to potential bugs and performance issues.

We’ve released our list of reasons to and not to install the iOS 13.7 update and it’s a good starting point for those of you weighing a potential upgrade.

Some issues might require a fix from Apple, but some you might be able to fix on your own.

Before you make an appointment at your local Apple Store, have a look at our list of fixes for the most common iOS 13 problems. It might have what you’re looking for.

We’ve also released some tips that could help you improve your device’s performance and a guide that shows you how to fix iOS 13 battery life problems.

If you can’t find what you’re looking for in our guides, you should head on over to Apple’s discussion forums. If they can’t help you, you might want to get in contact with Apple Support via Twitter or via the Apple’s website.

If you still can’t fix your issue(s), you might want to schedule an appointment to see a Genius at your local Apple Store (if it’s open). They should be able to diagnose your problem in minutes.

If you can’t stand iOS 13.7’s performance on your iPhone, note that you can no longer move your phone back to the previous version of iOS 13.

Apple has stopped signing on iOS 13.6.1 which means you can’t drop your iPhone’s software back in effort to improve its performance. 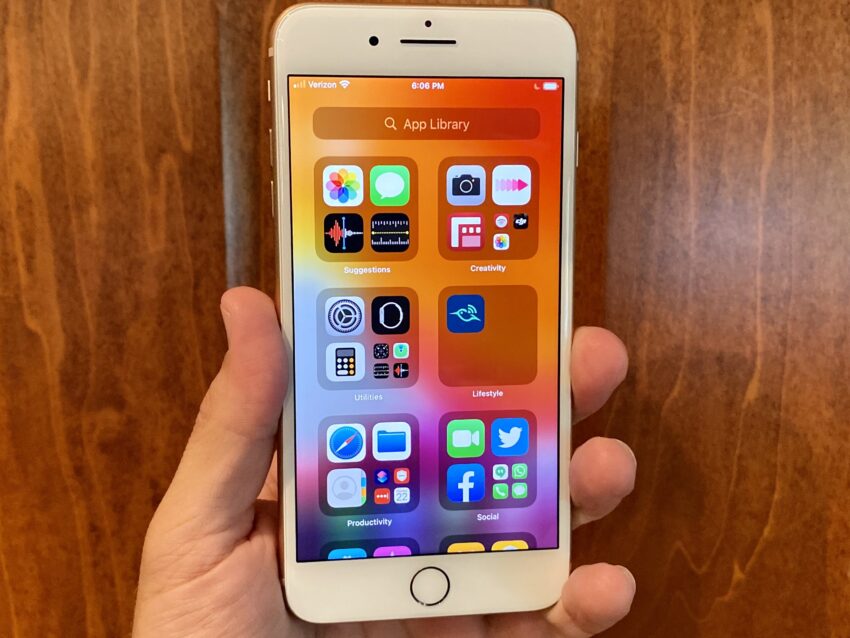 Apple is working hard on iOS 14 and the beta is now available via the company’s beta programs. If your phone is really struggling on iOS 13, you might want to make the jump to iOS 14.

We expect the final iOS 14 release to come sometime in September or October ahead of Apple’s new iPhones. The iPhone 12 announcements are currently rumored for October, but there’s always a chance the software rolls out sooner than that.

For more on iOS 14 and the beta, take a look at our guide.