iOS 9 Release Date: 10 Things You Need to Watch For

As Apple’s iOS 9 release date gets closer, there are a few things that iPhone, iPad and iPod touch users need to keep an eye on.

In June, Apple confirmed an iOS 9 release for several iPhone, iPad and iPod touch variants. All devices capable of running Apple’s current operating system, iOS 8, will be making the move to the company’s new system update.

At WWDC 2015, the company confirmed the iOS 9 release date for the fall though it didn’t elaborate leaving a specific iOS 9 release announcement for another day. That day arrived yesterday as Apple took the curtain down from around a number of brand new and exciting products. 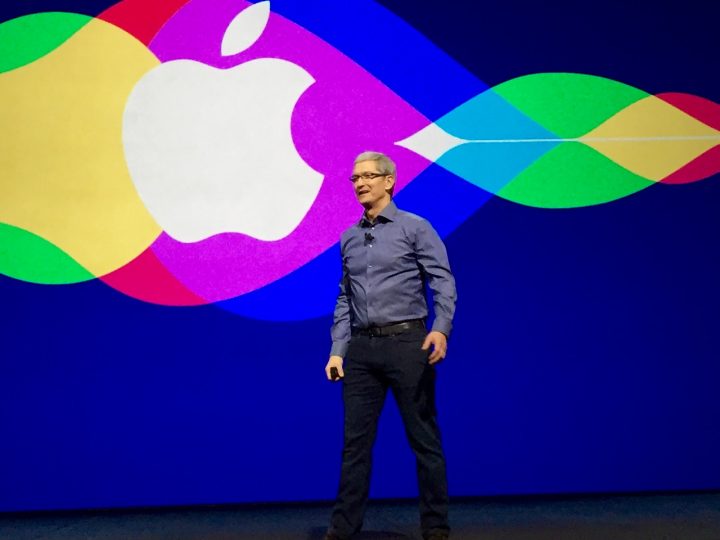 As expected, the iOS 9 release date will land on September 16th, or, a few days ahead of the iPhone 6s release date in the United States and select countries around the world.

Naturally, iPhone and iPad users are excited. iOS 9 is going to look a lot like iOS 8 but it’s bringing some huge changes to Apple’s mobile devices. These changes include new features and they also include enhancements like an hour long increase to iPhone battery life.

As we push towards the big day, there are some things that you should keep an eye on. There are also some things you should be watching for once the iOS 9 release date arrives. Here, we outline the most important things to keep track of if you’re thinking about making the move to Apple’s brand new update.