There are some reasons to avoid the iOS 9 update on its release date but there are also some reasons to consider installing it shortly after Apple begins its roll out. Here, we outline a few reasons why you might want to install iOS 9 right away.

Last week, Apple took the stage in San Francisco and confirmed an iPhone 6s, iPhone 6s Plus, iPad Pro, Apple Pencil, and an iOS 9 release date. iOS 9 wasn’t the focal point of the show but the update’s quick release has a lot of people excited. 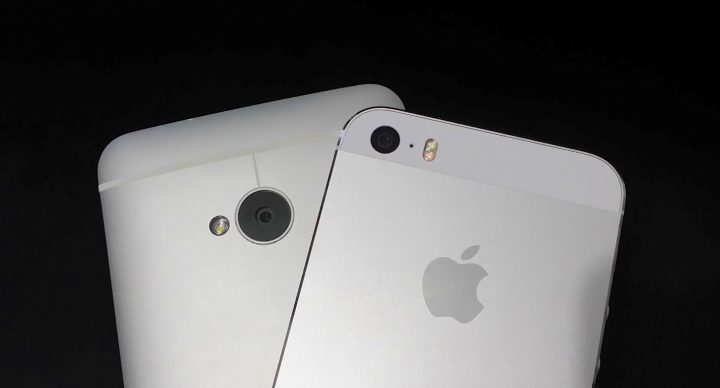 The iOS 9 release time is still unknown but we expect Apple to deliver the iOS 9 update and its features sometime between 9AM and 10AM PT tomorrow.