If the iPhone 7 left you wanting more, buckle in for an insane iPhone 8 feature that could change how you use your iPhone every time you pick it up. It could also help you take 3D selfies that put you into iPhone games like never before.

The latest iPhone 8 leaks point to a new front facing camera that can sense the 3D space in front of it. This could change how you play games on the iPhone and new camera technology could log you into your iPohone 8 with your face.

One new iPhone 8 feature could be the ability to 3D scan your face to put you into the game when you play an iPhone game. We’ve seen face scanning on the Xbox One and PS4, but this would be the first wide-scale adoption in a smartphone. 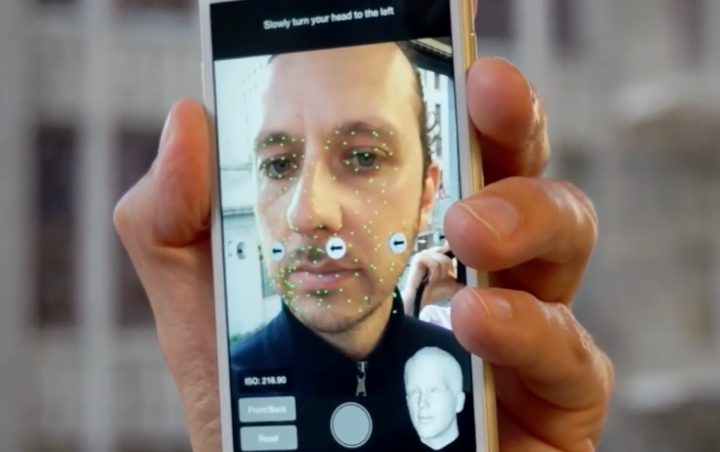 The iPhone 8 may take incredible 3D selfies and put you into AR games like never before.

Another potential iPhone 8 feature would be facial recognition. Using the front facing camera, the iPhone could unlock when it detects you, instead of requiring you to press the home button.

Both of these iPhone 8 features are impactful. The first would allow for more immersive iPhone apps and the second would change how you log into your iPhone every day.

Ming-Chi-Kou outlines the inclusion of a better front-facing iPhone 8 camera that can be used for face recognition, iris recognition, scanning your face into a game and even taking 3D selfies. 9to5Mac shares the new report where Kou dives deeper into the components and technology.

One of the most useful applications of a new iPhone 8 camera is the ability to take a 3D selfie. This wouldn’t likely be for sharing on Instagram. Instead, it could put your face into a game. This is already possible to some degree with current iPhone and Android cameras. Snapchat reportedly bought

Snapchat reportedly bought Seene, which you can see in action in the video above taking a 3D selfie. Techcrunch reports the purchase could lead to Augmented reality snaps. The company is not under Apple’s umbrella, but it could play into a larger role of delivering apps that take advantage of a mind-blowing new iPhone 8 feature. 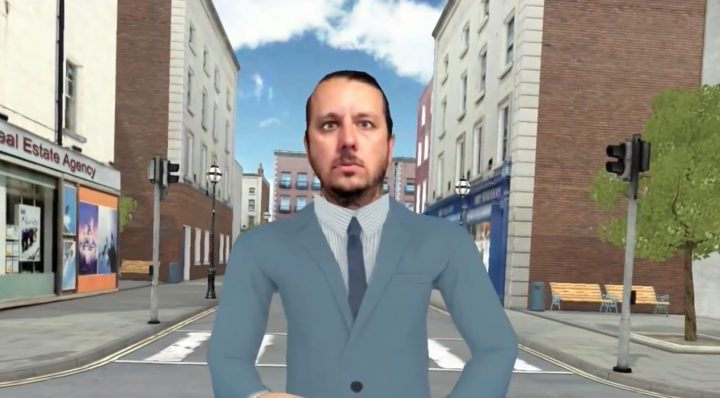 Example of a 3D Selfie in a game.

The screenshot above shows what it looks like when a face is scanned into a game. You may have already used this with NBA 2K17 and other console games.

Apple reportedly purchased RealFace, a company working on advanced facial recognition. The company shows a demonstration of the iPhone unlocking using a face.

According to reports, the technology is able to filter out photos, sculptures and other methods to fake a face. It’s possible that a more advanced, 3D sensing front-facing camera could enhance security. Facial unlock features aren’t new. Android phones have used face unlock since 2012, but the software is notoriously easy to fool. If Apple rolls out facial unlock for the iPhone 8, it would need to overcome these issues to gain widespread adoption.

We expect the iPhone 8 this fall. Apple is reportedly prepping a red iPhone for a March Apple Event, along with new iPads and iOS 10.3.