Are you waiting for a red iPhone release date before you upgrade? A new report claims the red iPhone is just around the corner and it could be in your pocket before summer.

While many buyers are waiting for a red iPhone 8, it looks like we could see a red iPhone 7 release date this Spring alongside new iPads.

Signs point to a March Apple event where the company will unveil new iPads and potentially two important iPhone updates. One of these updates could be more storage for the iPhone SE, and the other could finally add a new iPhone color to the mix. 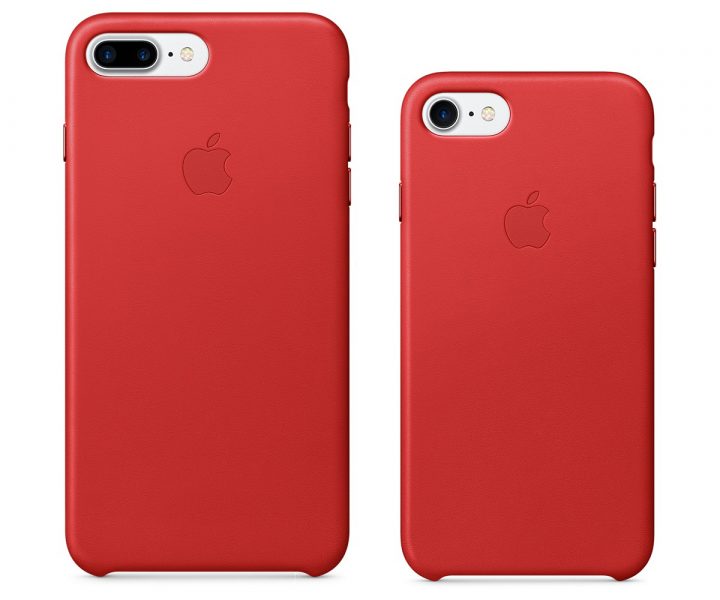 Apple is willing to add new iPhone colors to the mix, but it can complicate a release. The Jet Black iPhone 7 and iPhone 7 Plus supply was critically low in the fall, and when the company added Gold and Rose Gold in the past it was very hard to find for months after the release.

The hassles of keeping a new color in stock during a busy fall launch give more credibility to the rumors that Apple is preparing to announce a red iPhone at a Spring event.

Macotakara reports that the Red iPhone 7 is coming at this event. It is not clear if this is a Product (RED) iPhone 7 or if it is simply a red iPhone 7. Apple is heavily involved in Product (RED) and includes a number of iPhone, iPad and Apple Watch accessories that are sold with a portion of profits going to charity.

While Macotakara doesn’t have a perfect track record with Apple rumors the publication’s history is above average.

If true, we expect to see the red iPhone go on sale shortly after the event. if Apple delivers a new iPhone color in the Spring it could help with sales through the summer as Apple faces increased competition from the Samsung Galaxy S8 and the LG G6.