Google just released a new Pixel Android 9 Pie update on July 1st that will deliver some important changes and fixes for the Pixel 3a, Pixel 3 XL, and more. Here’s what owners need to know, what’s changing and how to get the latest monthly update right now.

Each month Google releases new software to improve security, patch exploits, increase performance and fix any lingering issues. They’re mainly for Android as a whole, but also have important fixes for Pixel phones. This month they made some tweaks to Ok Google commands and fixed a reboot issue. You’ll want to get this update regardless of which Pixel device you own. 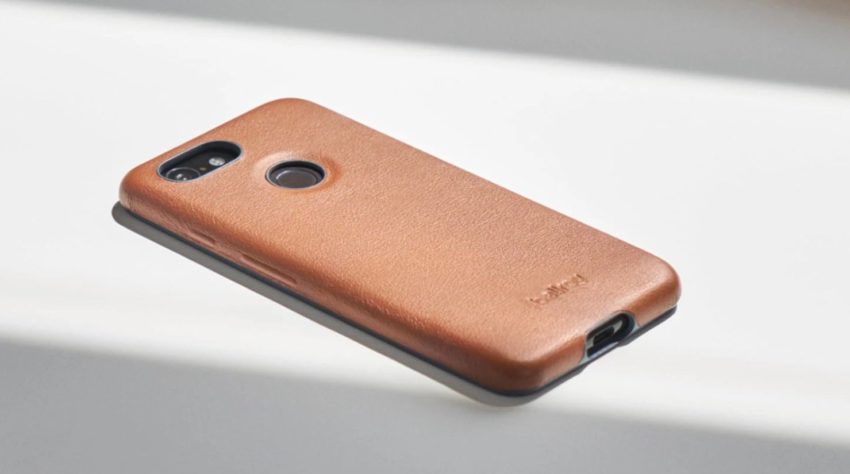 This new software got released on Monday, July 1st, and each update typically arrives on the first Monday of every month. Expect an over-the-air update notification today, tomorrow, or you can manually check in settings.

Google shared more info about the changes on the Android security bulletin, and device-specific info at the Pixel security bulletin page. Overall we’re seeing 25+ patches that will help keep your Android device safe.

For July, it looks like we’re seeing around 8 Critical security patches and over 20 “High” level concerns. This is a typical amount, and nothing to worry about.

Additionally, we’re seeing some important fixes and changes for Pixel devices from the July Android Pie update. Most likely these are for the new Pixel 3a or 3a XL, but then Google improved “Ok Google” commands as a whole and the strong Titan M security chip inside of phones. You’ll want to accept this software for the best experience on your phone. 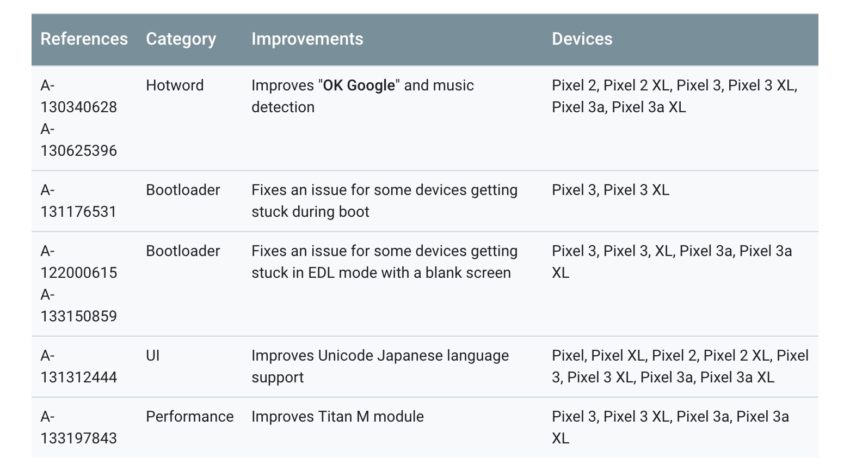 As you can see above, most of these support every device. Then, it looks like Google finally fixed the problem where some Pixel 3 devices were getting stuck during a reboot. That’s good news.

Google is getting pretty good at these monthly updates. So, typically they announce the update, release the files, then start sending over-the-air update notifications within an hour or two. My regular Pixel 3 and bigger Pixel 2 XL already received the July update. Expect it’s arrival within the next 24-48 hours. While some people may have to wait a few days, it usually comes pretty fast. 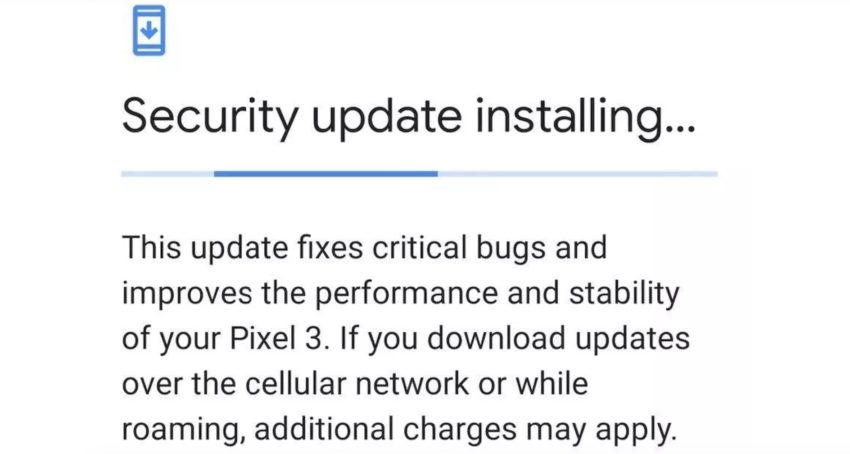 If you don’t want to wait you can go to Settings > System > System Update > Check for Updates to get it immediately. This pulls the update from Google’s servers to your phone. The entire process should take less than 10 minutes. From downloading to installing and rebooting your Pixel on Android Pie.

What’s Next for Your Pixel (& Other Details)

Between all the improvements in May, June and now July for the Pixel 3 series, these phones should be pretty stable right now. It’s nice that we saw a few more changes this month for reboots, security, and the Ok Google voice commands. Not to mention camera and lag patches last month. Some of those bug fixe mentioned above are probably for the Pixel 3a more so than the older regular Pixel 3, so keep that in mind.

Then, you can expect Android Q in the near future to start this process over again. Google offered the first Android Q (or Android 10) beta in March, then another in April, May and June. We’re expecting a 5th very stable beta of Android Q within the next few weeks. For those interested, here are more details about Android Q. 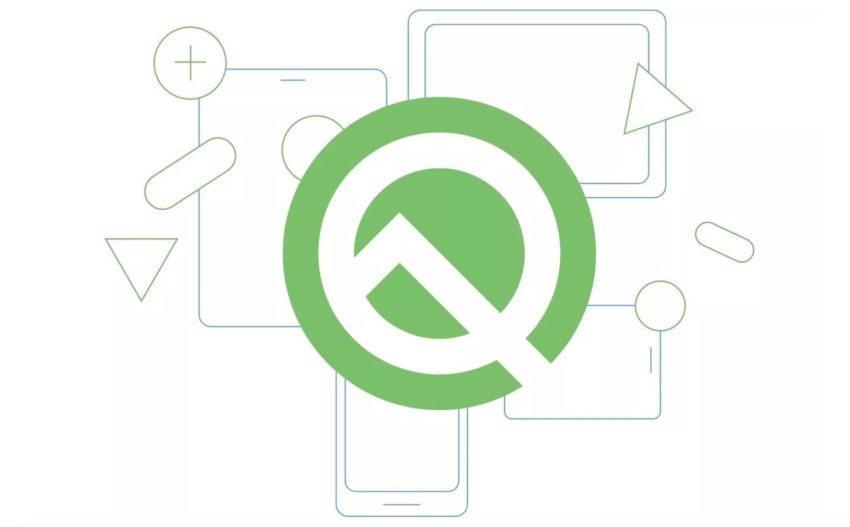 In closing, remember that this July update is only for the Google Pixel family of devices. Other phones are waiting for updates from the manufacturer, like Samsung. If you have a phone from Samsung, LG, Motorola, and more this doesn’t apply to you. Those devices are still slowly getting the Android 9 Pie updates and receive their own security and bug fixing updates every few months.

So, get the latest July Android 9 Pie software for your Pixel 1, 2, or Pixel 3 and let us know if it fixes your problems. If not, try the Android Q beta and stay tuned for more details in the near future or wait for and buy the upcoming Pixel 4.