If you’re still waiting for Oreo on your LG phone, the wait is almost over. We’re seeing more updates now that summer is over and we’re nearing the end of September.

LG is usually one of the fastest when it comes to software updates, and they recently announced a new initiative to deliver them even quicker. That said, after months of silence, in April the company finally shared plans surrounding multiple key upgrades. Then carried out that plan for months on end. We’re talking about the LG G5, LG G6, V20, Q6, and V30. Not to mention the LG K series and more.

Until just recently, only the LG V30 had Oreo. However, between April and August, it arrived for the V20, G6 and more. These are available around the globe and in the United States. The T-Mobile LG G6 Oreo update is available as of July 3rd, and other G6 phones are getting it too.

In the past, LG was one of the best with updates, but that’s no longer the case. This year, Oreo wasn’t ready for the LG V30 release. Instead, the company barely released its first Oreo update before the end of 2017. And then it took until June-July for LG G6 updates to arrive. 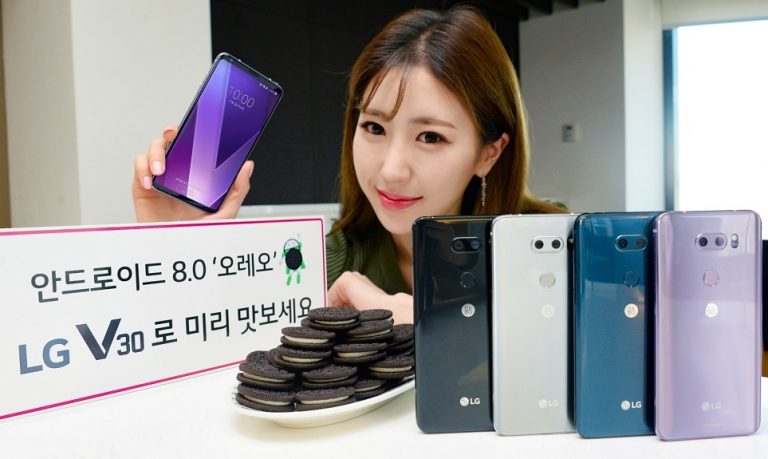 If you’re enjoying Oreo on the LG V30, G7, G6 or other phones, you’ll want to know what’s new. Here’s a list of some of the new features. In February, March, and then May we saw LG V30 Oreo updates from Sprint, Verizon, and AT&T. T-Mobile delayed it a few months and pushed the G6 update back even further. The state of Android updates is getting worse lately, not better.

That said, here are the phones we suspect will see software updates in the coming months, or already did. Our list below is in no specific order.

Additionally, some LG tablets will receive an update too. Only those will come later in 2018 once smartphones are on the latest software. You could be waiting until late 2018 for Oreo on a tablet. The V30 update is done, and we’re expecting a quick release to follow for the G6 and eventually the G5. Or, if you have something like the new LG V30S, you already have Oreo.

So when will your LG smartphone get Android 8.0 Oreo? Well, we don’t have a clear answer to that. While we’ve seen announcements from Sony, Motorola, HTC, and others, LG didn’t share a lot of details. Over the last 3 months, we’ve seen several updates arrive, but they’re not finished yet. Budget phones sold at multiple carrier stores are still waiting for Oreo. 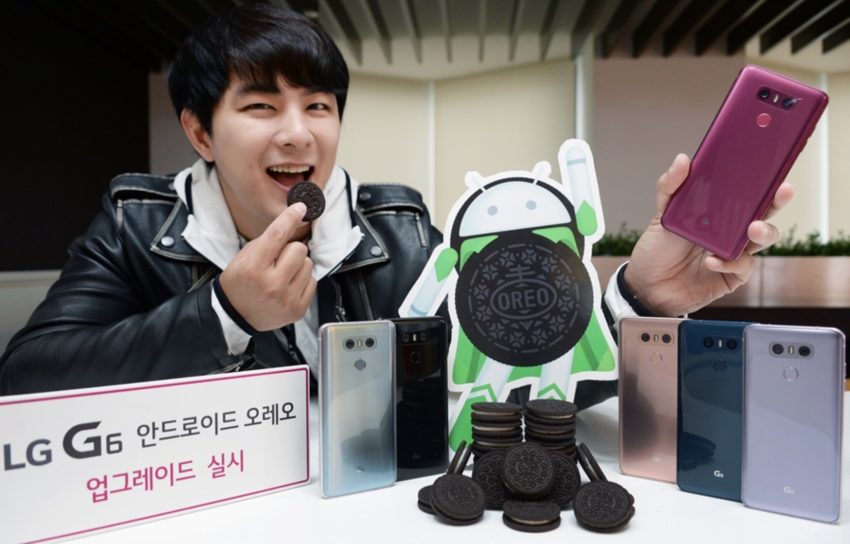 The LG G5 and G6 are getting Oreo soon

Samsung is busy on its Oreo rollout select devices, and now LG is doing the same. However, neither appear to have any desire to release them in a timely fashion. Expect more updates as late as October. Considering Android Pie is out, they better hurry.

There are lots of new Android O features that you can use to do more with your phone and tablet. LG smartphone owners will enjoy faster speeds, longer battery life, picture-in-picture mode, smart text selection, improved notifications, and autofill framework for your trickiest of passwords. In addition to everything else in Oreo.

The bundled notifications are easier to manage, and picture-in-picture mode is a welcomed new feature as well. Here’s a bigger list of the many new features of Android 8.0 Oreo.

Here is a detailed list explaining some of the many new features. Basically, expect a faster experience with dynamic icons, smarter notifications and all kinds of small tweaks. Additionally, expect software improvements, bug fixes specific to each LG device, and other changes along with the upgrade to Oreo. A lot of the changes are behind the scenes but will make a big impact on our smartphones and tablets. That said, one big change is to the camera. Devices like the V30 will have a new AI camera, and other neat AI features. Some of which should also hit the LG G6. Older devices won’t get all of the new AI controls.

We’re excited to see how LG integrates some of the best Oreo features into its devices, like Google’s camera changes for the LG V30. The company did state it delivered everything we’ve detailed above, along with basic performance enhancements, bug fixes, and “convenience” features.

In closing, just know that the update to Android 8.0 Oreo for a slew of LG smartphones and tablets is here or coming soon. Most likely all the flagship phones and popular budget devices will get it first, then some of LG’s tablets Did your LG G6 or V20 get Android 8.0 Oreo yet?

Eventually, LG will turn its attention to Android 8.1 Oreo so they can join the Android Enterprise program. Basically ensuring its devices are up to date, secure, and are excellent for business users. And while that’s great, Google already released Android 9 Pie so LG better start working on that update too. We’re surprised they’re putting an effort into 8.1 instead of jumping right to Pie. 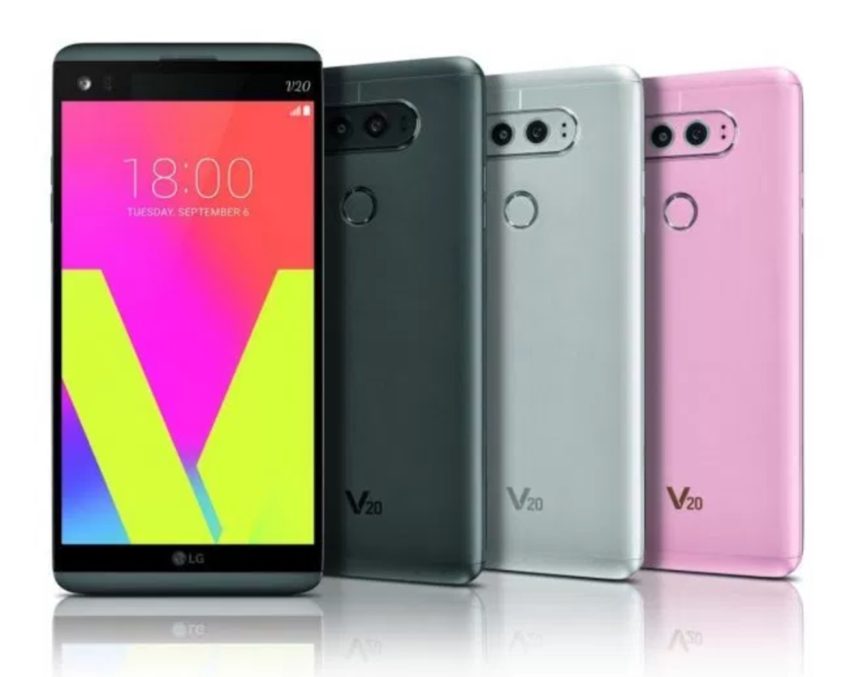 The update to Android 8.0 Oreo is an important update. Delivering new features, battery savings, enhanced performance, and better security. However, the company took so long to deliver it that they’re a year behind. Google’s released Android 9 before some devices ever got the update to Android 8 Oreo. That said, don’t expect official updates to Android P until sometime in 2019, honestly.

Again, be patient just a little longer if you didn’t get Oreo yet on your LG device. We’re expecting some more announcements from carriers and partners soon, and we’ll let you know the moment we know more.