If you haven’t received the Nexus 6P Android 8.0 Oreo OTA yet you should get it soon.

As we push deeper into September there’s been a ton of confusion (us included) regarding Apple’s Android 8.0 Oreo release for Nexus and Pixel devices.

Yesterday, Google started pushing out a new Pixel Android 8.0 Oreo build disguised as an Android 7.1.2 Nougat update. The company’s Nexus Android 8.0 Oreo updates have also been pushing out rather slowly leaving some wondering when they’ll receive the bump up from Nougat to Oreo. That’s the bad news.

The good news is that carriers are starting to show signs of life. Today, a couple of carriers confirmed Nexus 6P Android 8.0 updates and it looks like the upgrade is finally making progress after a slow start in September.

Vodafone says its actually been rolling the update out since September 6th though its been rolling out in phases to Nexus 6P users:

The carrier also says the Nexus 6P’s September security update is bundled in with the update which clears up a bit of confusion we, and many others, encountered last week after Google deployed its latest security patch.

In any event, Google and its carrier partners are finally starting to pickup the pace and we suspect most Pixel and Nexus users will be running Android 8.0 Oreo with the latest security patches before the end of the month. 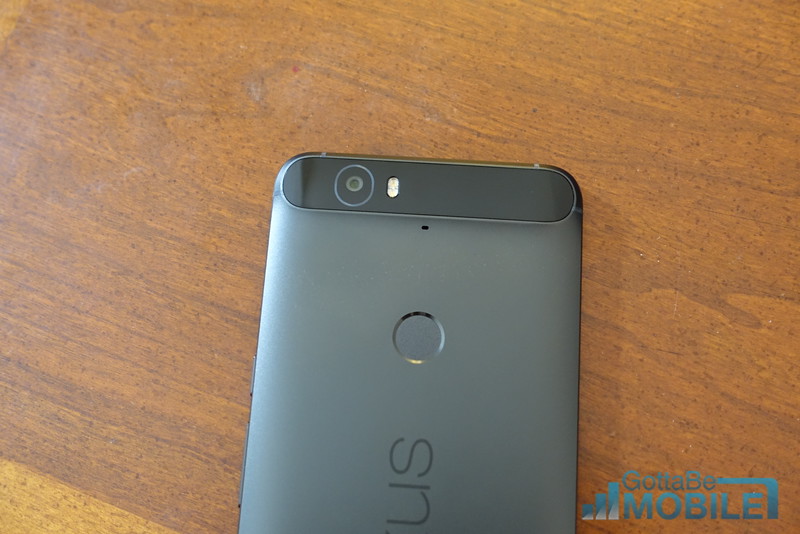 In October, Google’s expected to announce a brand new Pixel 2. And alongside it, a brand new Android 8.1 update for Pixel and Nexus devices.

The Android 8.1 update was recently discovered lurking inside of a recent beta update to the Google app. We don’t have a release date yet but there’s a good chance Google’s next Android Oreo update will be released alongside the new devices next month.

Like Apple, Google’s adopted a fairly predictable pattern when it comes to Android releases in that the companies both like to launch new software alongside new hardware.

If Google sticks to its guns, Android 8.1 could be one of the last official updates for the Nexus 5X and Nexus 6P.

The company says it can’t guarantee Android version updates for the two Nexus devices beyond September 2017. This means the devices probably won’t get upgraded to Android P when it arrives next year.

That said, Google is still planning to push monthly security patches to the Nexus 6P and Nexus 5X through September 2018. The next one should arrive in early October.