Nexus devices were the first devices to get the Android 5.1.1 Lollipop update. The Nexus 6, Nexus 5, Nexus 7, and others started getting Android 5.1.1 in the weeks after the initial release and it appears that they’ll stay there until Apple releases its upcoming Android M update. 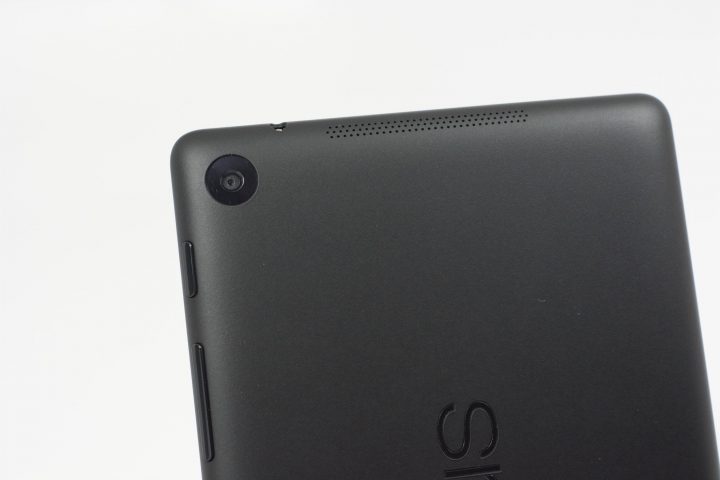 The new Nexus 7 Android 5.1.1 release is one of the more interesting updates as it’s still extremely limited and evidently won’t be coming to one of Google’s Nexus 7 variants. With that in mind, we want to take a look at five things Nexus 7 users need to know about the August Nexus 7 Android 5.1.1 update and release.

If you own the Nexus 7 2012, Wi-Fi or cellular, know that you probably won’t be getting this security update or any other Android updates in the future. 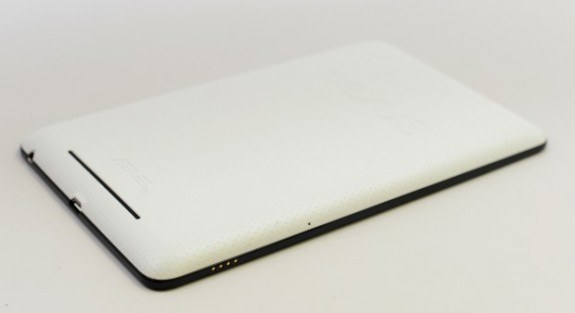 This probably means that Android M isn’t coming to the Nexus 7 2012. So if you’re not into the whole do-it-yourself thing, it’s probably time to think about buying another tablet.

Because this is such a small update for the Nexus 7 and other devices, it appears that it might roll out a little quicker than most updates. For instance yesterday we, and tons of others, got Google’s new Nexus 5 Android 5.1.1 build.

Google’s Android roll outs typically take up to two weeks to complete but given their size and what’s on board the update, our guess is that the OTAs will complete within a week or so. If you haven’t received it yet, be on the look out this week and next.

You Can Skip The OTA

If you don’t want to wait for the August Android 5.1.1 OTA and its fixes, you can manually install the update right now.

If your bootloader is unlocked, you can install Google’s Android 5.1.1 factory images. Head here and find the appropriate file for your Nexus 7 2013 Wi-Fi (Build LMY48I) or the file for the Nexus 7 LTE (LMY47V). 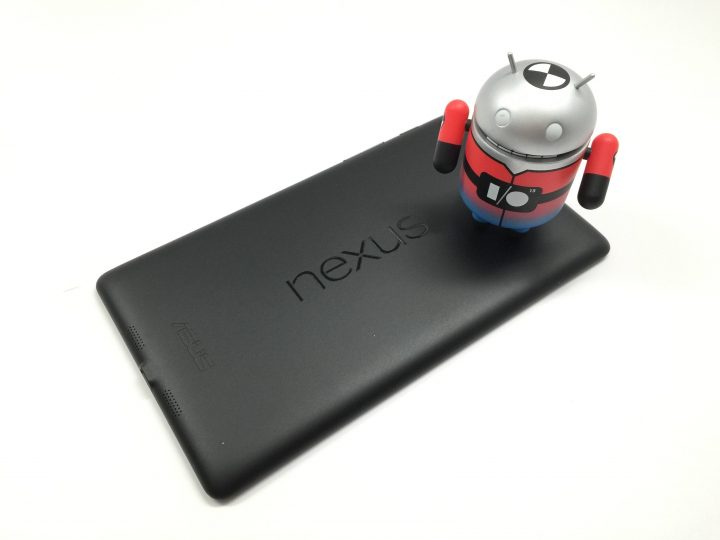 You can also manually flash the OTA file from Google’s servers. We’ve spotted the Wi-Fi Nexus 7 2013 file here and we have tracked down the file for the Nexus 7 LTE.

Those of you who aren’t adept at installing files manually will want to wait for the OTAs.

In case you missed it, the exploit was first announced back on July 21st by mobile security Zimperium. And while the vulnerability hasn’t impacted any Android devices thus far, Google and its manufacturers aren’t taking any chances. 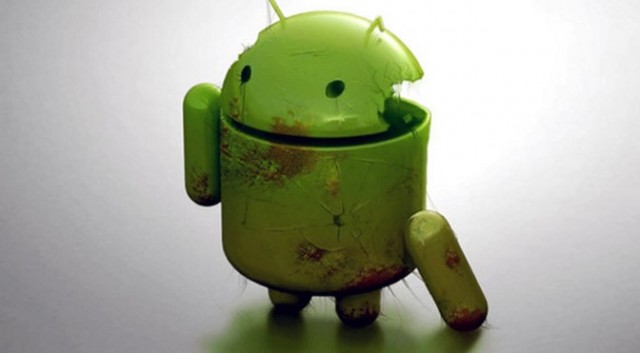 This is the focus of this new Android 5.1.1 build, a build that will likely serve as the last Lollipop update before Google’s Android M release.

We’re still not sure if the Nexus 7 2013 will get Android M but the door certainly remains open at this point. We should know more in a few weeks.

It Won’t Fix Your Other Lollipop Problems

Finally, it’s important to note that this August Android 5.1.1 update for the Nexus 7 probably won’t fix any of the other major problems plaguing your device. Its change log consists of the one security patch and that’s it.

It could potentially have a negative impact on performance (Wi-Fi, battery life, Bluetooth) so you’ll want to search around for feedback if you’re feeling nervous.

We recently posted some feedback about the Nexus 5 Android 5.1.1 Lollipop update and we imagine that we’ll see others provide details about their own experiences soon. A great place to start is Google’s Nexus Help Forum.